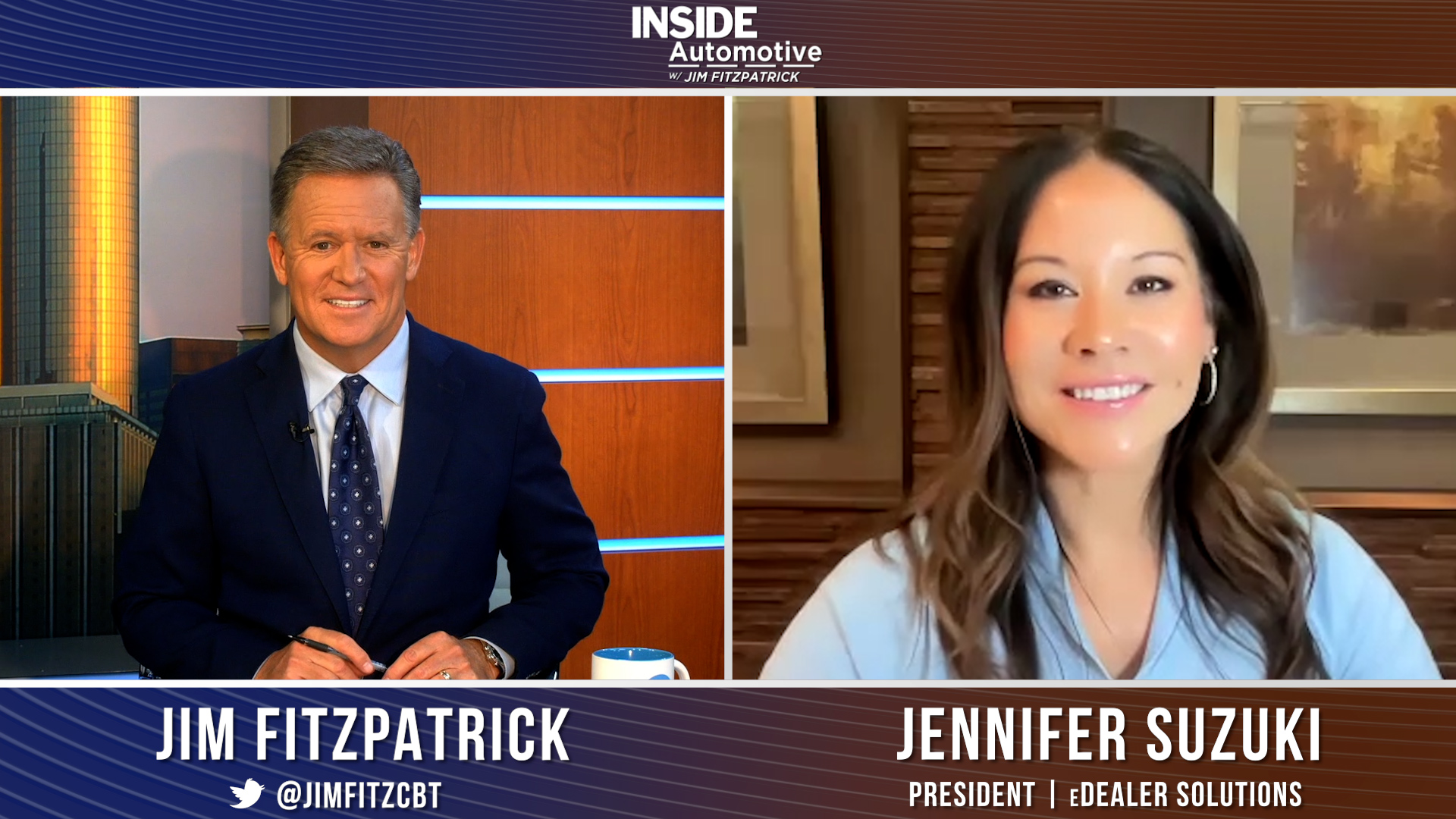 How service managers can drive profits and keep customer service intact during busy times
Welcome to another edition of Inside Automotive with anchor Jim Fitzpatrick. We’re joined by Jennifer Suzuki, President of eDealer Solutions, acclaimed sales trainer, and NADA Dealer Academy guest instructor on today’s show. In this segment, Suzuki discusses how your fixed-ops department can improve grosses, CSI scores, and handle the uptick in service business. Watch the complete segment here.

Hyundai and Kia US auto sales rose by double digits in August. Hyundai’s volume increased by 14%, and Kia by 22%, following high demand for small crossovers and EVs. Kia also set an August record with 66,089 deliveries. Meanwhile, US light-vehicle deliveries are expected to increase between 3.6 and 4.6% across the industry, in part due to an extra selling day. It will mark the first monthly gain, year over year, since the summer of 2021. The SAAR is forecasted to remain around 15 million. Read More

General Motors startup unit Cruise announced it had recalled 80 self-driving vehicles and updated its software after a crash in June that left two people injured. Federal regulators said the software could “incorrectly predict” an oncoming vehicle’s path while making an unprotected left turn. After the crash in June, Cruise said it temporarily disabled the vehicle’s ability to make unprotected left turns and reduced the area in which vehicles could operate. Read More

Volkswagen will accelerate its transition towards EVs, according to new Chief Executive Officer Oliver Blume, who spoke at an internal conference on Thursday to mark the first day of his tenure. Blume said he had developed a ten-point plan which focuses on financial robustness, sustainability, the capital market, and development in China and North America. Volkswagen hopes to overtake tesla as the world’s largest EV maker by 2025 and aims for half its global vehicle sales to be battery-electric by 2030. Read More

General Motors and LG Energy Solutions announced that their joint venture, Ultium Cells, had started production at a new battery cell factory in northeast Ohio. The factory will produce battery cells for the GMC Hummer EV and SUV. Ohio Gov. Mike DeWine toured the $2.3 billion plant on Wednesday, which currently employs about 800 people. In a statement, Ultium says it continues to remain focused on training as it prepares to ramp up and expects to have created 1,300 new high-tech jobs once at full production. Read More 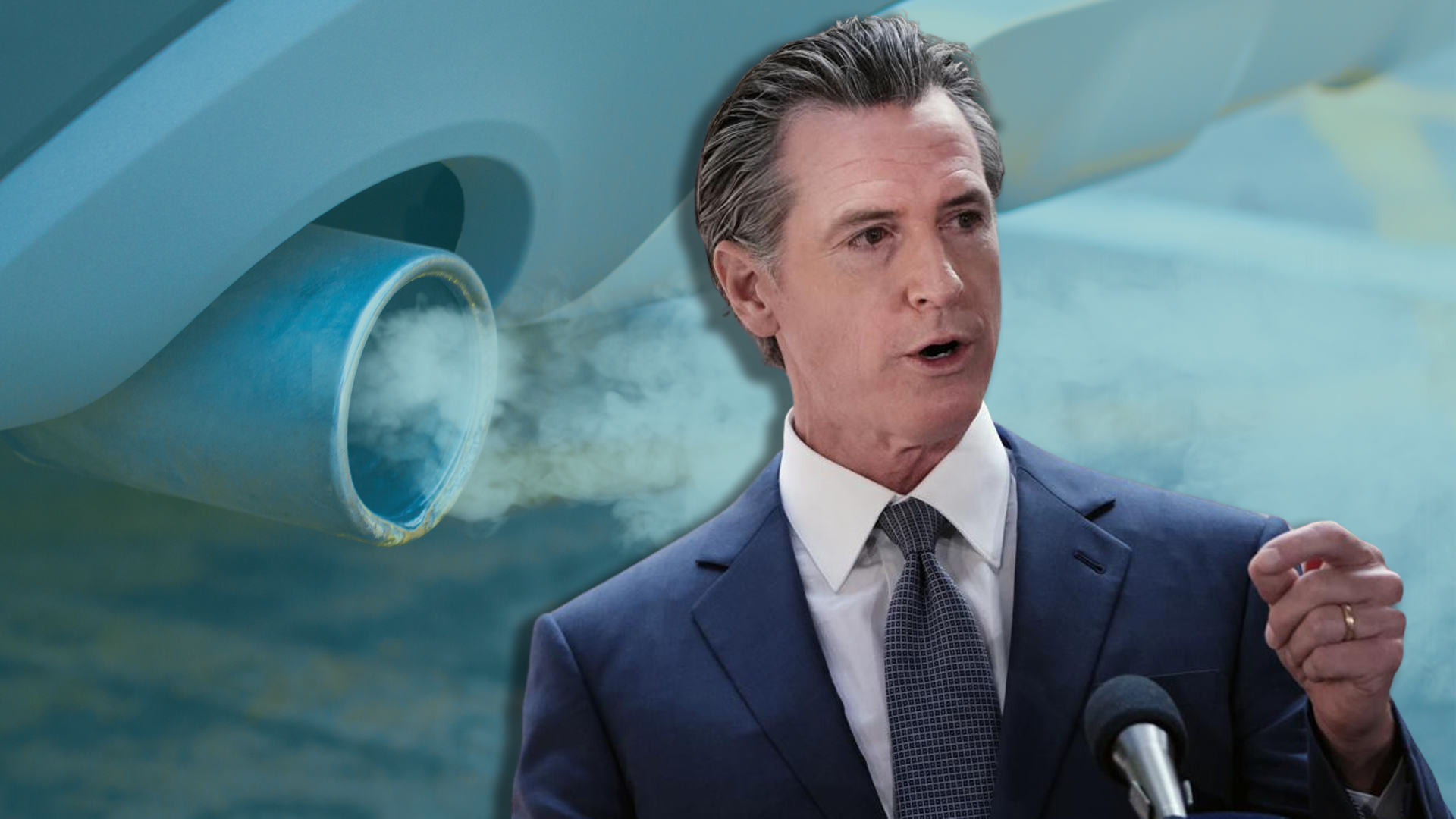 What hurdles does California face after banning gas powered new car sales?
At the end of August, the California Air Resources Board (CARB) issued a mandate requiring all gas powered new car sales to cease in 2035. CARB says that tailpipe emissions make up a significant portion of California’s greenhouse gas emissions, and the Board expects the rules to cut pollution by 50% by 2040. However, the new rules will not prohibit driving gas powered cars or selling used ones in the State. Sale requirements will also be affected over the next few years, as the new rules require 35% of vehicles sold to be zero-emission vehicles by 2026 – almost a 20% increase from present sales. By 2030, zero-emission vehicles will have to make up 68% of new vehicle sales. Read More 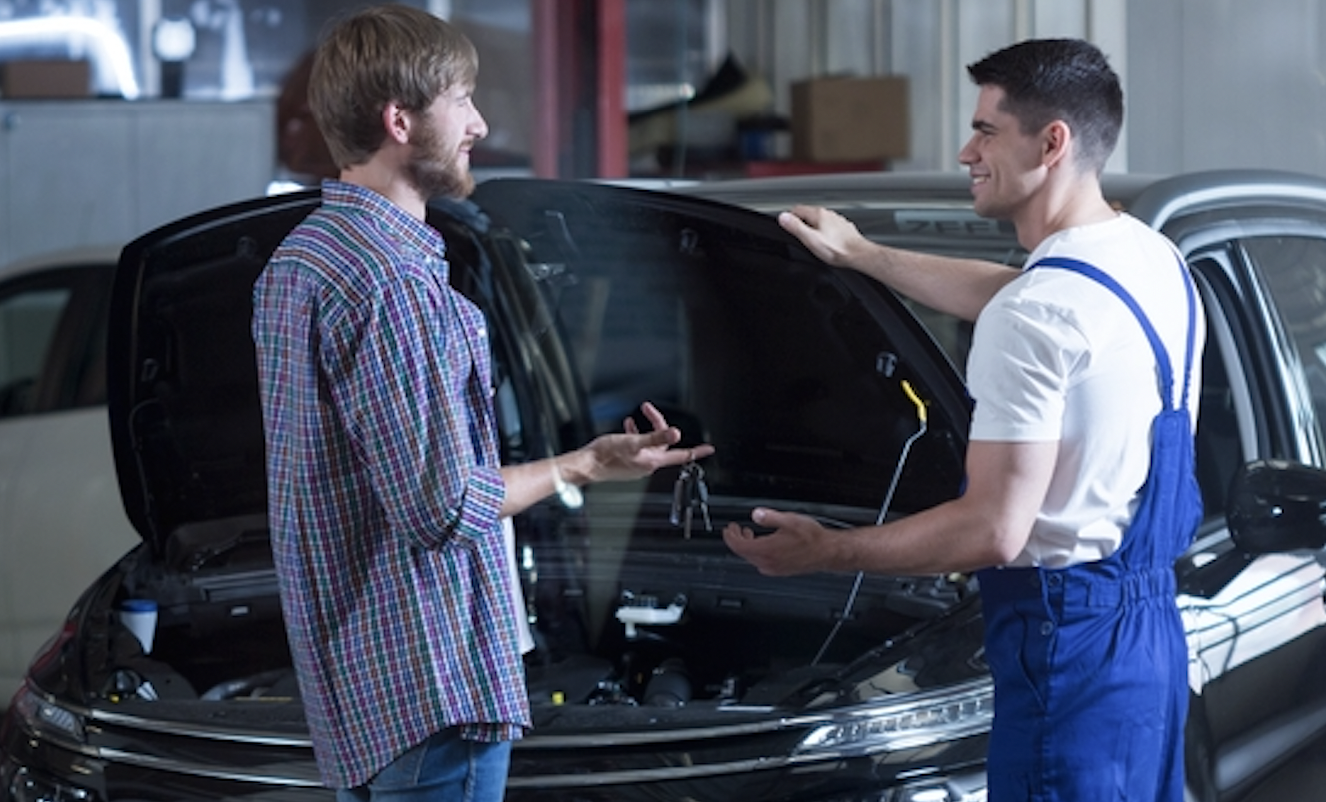 Why booking the first service visit is key for customer retention
With new vehicle inventory still hard to obtain and used car prices significantly higher than just a year ago, it’s to be expected that the service department will be busier. Vehicle owners are choosing to repair and maintain their cars rather than replace them, and that’s reflected in the average age of vehicles in use in the US increasing to 12.2 years. However, pulling those aging vehicles into the dealership still remains a challenge for most dealerships. Customer defection rates range from around 50 to 70% after three years, and getting new customers through the service department is less likely than getting a new one from the sales department. Read More

Share
Facebook
Twitter
Linkedin
Previous article
What trends should car dealers keep an eye on over the next 6 months?
Next article
GM, LG Energy begin production of battery cells at Ohio plant