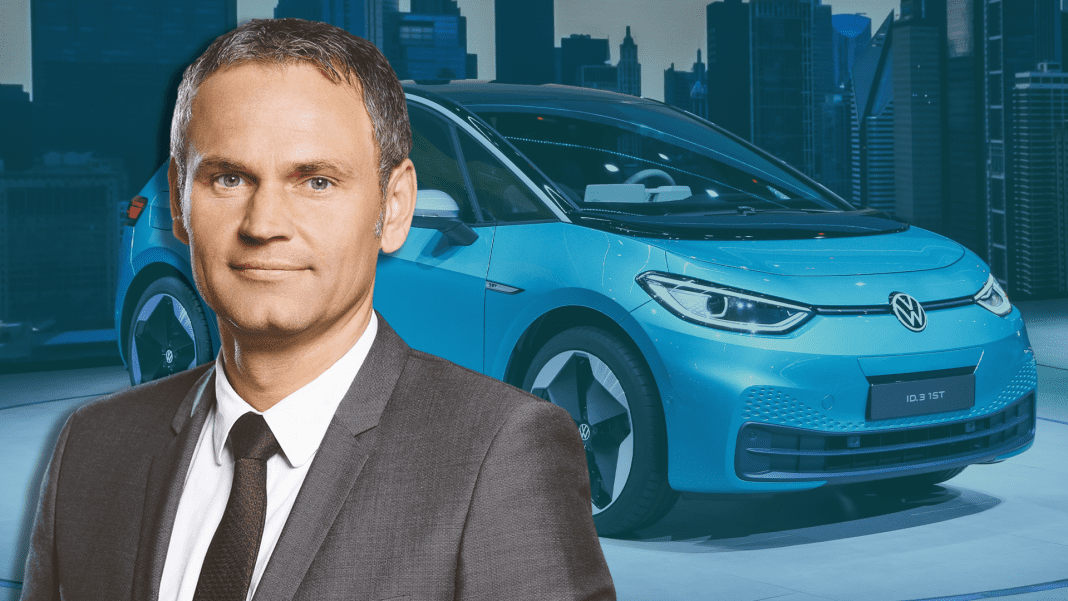 Volkswagen‘s new Chief Executive Officer, Oliver Blume, spoke at an internal conference on Thursday to mark the first official day of his tenure. During the conference, Blume made remarks suggesting VW would work to accelerate the transition towards electric vehicles but that it needs to find the right “rhythm.”

“I am a fan of e-mobility and I stand by this path…we will keep the current pace and, where possible, increase it,” Blume said.

Blume revealed that he had developed a ten-point plan for the company, focusing on improving financial robustness, sustainability, the capital market, and increasing developments in North America and China.

VW has stated its intentions to overtake Tesla as the most prominent electric vehicle maker in the world by 2025. It also has plans for half of its global vehicle sales to be battery electric by 2030.

Blume has also been CEO of Porsche since 2015. In an interview with Handelsblatt, the CEO said concerns about his dual roles at Porsche and VW were unfounded and stated he would be giving up ten of his mandates. Blume also will assume responsibility for Cariad, a software unit set up under former VW CEO Herbert Diess.

According to sources, Blume was selected for CEO partly because he is viewed as a more composed and consensus-driven leader than his predecessor. Diess was renowned for making drastic changes in strategy and taking a rigid stance that occasionally incensed the carmaker’s influential workers council.