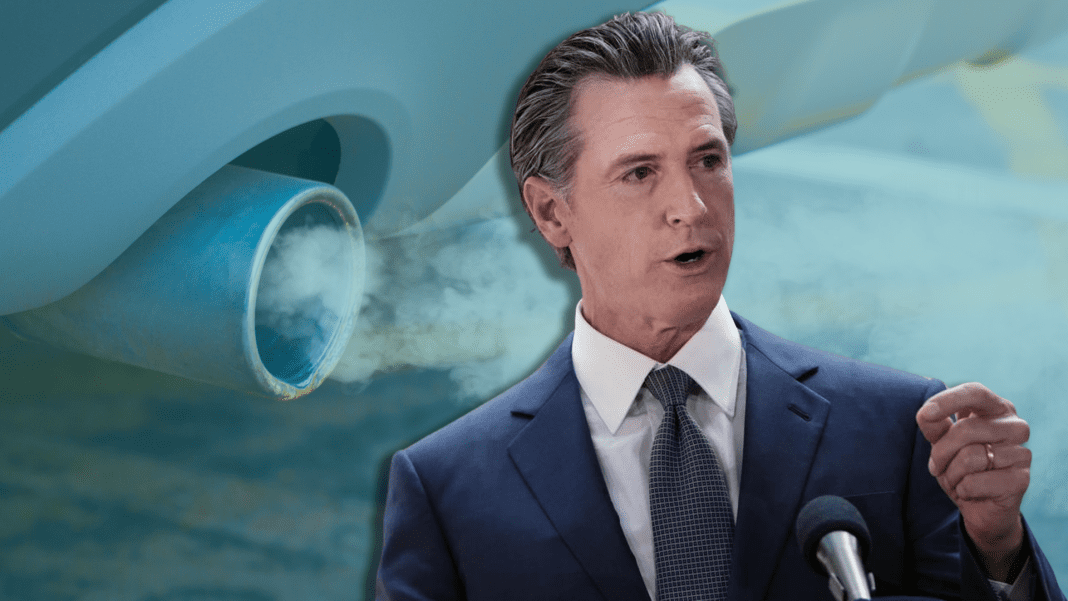 At the end of August, the California Air Resources Board (CARB) issued a mandate requiring all gas powered new car sales to cease in 2035. CARB says that tailpipe emissions make up a significant portion of California’s greenhouse gas emissions, and the Board expects the rules to cut pollution by 50% by 2040. However, the new rules will not prohibit driving gas powered cars or selling used ones in the State.

Automakers who do not meet the new standards could be fined $20,000 for each vehicle sale made out of compliance.

The rule means automakers will have to expedite the production of electric vehicles (EVs) more than initially projected as the State of California continues its push for a cleaner environment. Ultimately, the state hopes it will solely use renewable energy in 2045. Other states, such as New York and Pennsylvania, have already chosen to adhere to California’s previous emission standards, and it is anticipated they will also conform to the new mandates.

Before the announcement of the new rules, the California New Car Dealers Association (CNCDA) released a statement indicating that “franchised new car dealers are committed to working with lawmakers and regulators to increase the supply and adoption of [zero-emission vehicles].” However, while the CNCDA agreed to the new rules, it also indicated three concerns it would like addressed by CARB.

The top concern of CNCDA is “customer choice and vehicle availability,” as EVs currently make up a very small portion of all new vehicle sales, and adherence to the new rules will heavily depend on consumers’ responses to them. Automakers and environmental activist groups hope car shoppers will be eager to switch to EVs, but hesitant consumers may decide to forgo purchases and keep their gas-powered vehicles.

In addition, while the Biden administration has passed legislation providing incentives for EV buyers and EV automakers, a Consumer Reports study from July 2022 found that only 36% of Americans are planning on buying an EV or are “seriously considering” it.

The new standards indicate that 20% of new vehicle sales can be hybrid vehicles, which may increase interest in some consumers.

Concerns over prices and raw material production and costs

Despite major automakers announcing plans to invest billions of dollars into making more affordable EVs, various executives and industry experts say there is also a massive shortage of materials needed for EV components, including nickel and cobalt required for EV batteries.

While the Biden administration continues to urge automakers to find other sources of the minerals essential for EV development, China is still the top producer by a wide margin, and changing this will be a significant challenge. Overall, finding other sources has proven to be time-consuming and expensive; therefore, it will be challenging to decrease reliance on China in the near future.

CNCDA cited that the lack of available charging infrastructure across the United States is also a potential hurdle as it may deter consumers from purchasing EVs. Despite the government announcing it will be investing $7.5 billion into expanding charging infrastructure, consumers are still untrusting of buying EVs, especially those who live in rural areas. In addition, aside from the more expensive chargers, charging an EV takes a significant amount of time compared to the few minutes it takes to refuel a gas-powered car, and many consumers are unwilling to wait.

Whether or not automakers can actually design, develop, and build vast lineups of desirable, consumer-accepted EVs by the tight deadline will also dictate the success of the new guidelines. In general, consumers are currently more interested in SUVs and trucks, meaning automakers need to create a significant number of electric models of these vehicles that consumers want.

Legal battles are also likely to ensue, as there has been opposition to California’s ability to set its own rules, as climate change affects all states, not just California. The State will need to obtain a waiver from the Environmental Protection Agency, which experts say has a high probability of being approved; however, it is expected that the matter will get tied up in court, and legal proceedings could drag on for years.

An additional pressing issue is that the automotive workforce will inevitably face a shift as the transition to EVs is carried out. Knowledge and training of gas-powered vehicle technology will become increasingly obsolete as a new set of skills will be required for EVs, and many existing engineers and technicians will be out of work when their skills are no longer needed. While some companies have reported that their current employees will be trained in EV technology, some experts say there could be significant layoffs throughout the industry.