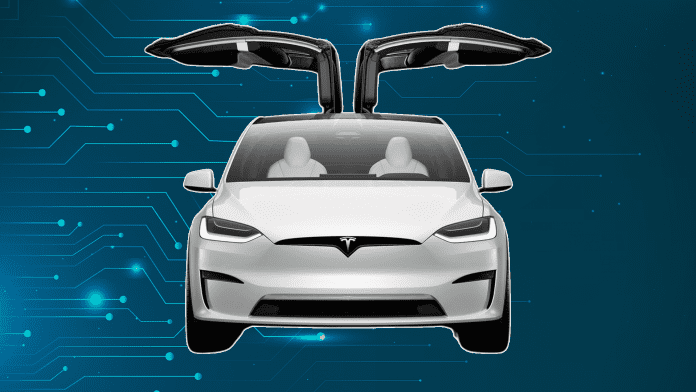 Kelley Blue Book has released its Q3 2022 “Electrified Light Vehicle Sales Report,” which revealed that the third quarter saw EV sales of over 200,000. Tesla still has a wide lead in the fully electric segment, while Toyota vehicles make up almost 50% of all hybrids sold. According to Kelley Blue Book’s executive editor, Brian Moody, EVs “continue to be the darling of the industry, with the growing marketplace and consumer interest now reflected in record sales numbers.”

Aside from Tesla vehicles, other fully electric cars that performed well throughout Q3 included the Chevrolet Bolt, Ford’s sporty Mustang Mach-E, and Volkswagen’s ID.4. Ford also saw a notable uptick in hybrid vehicle sales, including the Escape and Explorer hybrids. In contrast, Honda saw moderate success with its hybrid Accord. Toyota’s hybrid RAV-4 held onto its spot as the best-selling affordable hybrid in America.

Kelley Blue Book’s report indicates that while EV prices declined almost two percent for Q3, they remained almost ten percent higher than in September 2021. According to another recent report from the valuation research firm, the average transaction price of a new EV ($65,291) in September 2022 was comparable to that of a luxury vehicle ($65,775).

It is no secret that most EVs are pricey and automakers are looking to reduce manufacturing costs to make EVs more widely available to consumers with lower budgets, but Kelley Blue Book’s reports do not indicate widespread buyer hesitation. Incentives remain at record lows, yet consumers are nevertheless still buying new vehicles despite not being offered a lot of cash savings in return.

Automakers are hoping that the introduction of a wide range of new EV models across the industry at different price points will influence car shoppers to transition to EVs when it’s time for them to get new vehicles. Moody noted that “While EV prices currently align more closely with luxury versus mainstream, the market continues to grow and evolve with more choices hitting the scene all the time. It’s no longer just ‘which Tesla is available,’ but rather an industry-wide boom with more EVs on the horizon from Ford, GM, Hyundai, and other manufacturers.”

The increase in EV sales throughout Q3 comes with other exciting EV-related news that has recently been released. These include Sony and Honda announcing they will be taking pre-orders for their jointly-developed EVs in 2025, and GMC unveiling its new electric Sierra Denali, which sold out in under a day.