Profit levels are rising even with high inflation and increasing interest rates. This has prompted many dealerships to merge or completely acquire others. July was a hot month for dealership mergers and acquisitions, a trend we will likely continue to see for the next few months.

Some preliminary results of the Kerrigan Dealer Survey point in the direction that dealers are happy with their profit margins. Dealerships with less than three stores are also seeing little to no change, while dealerships owning over five physical locations continue to expand and merge with other companies. 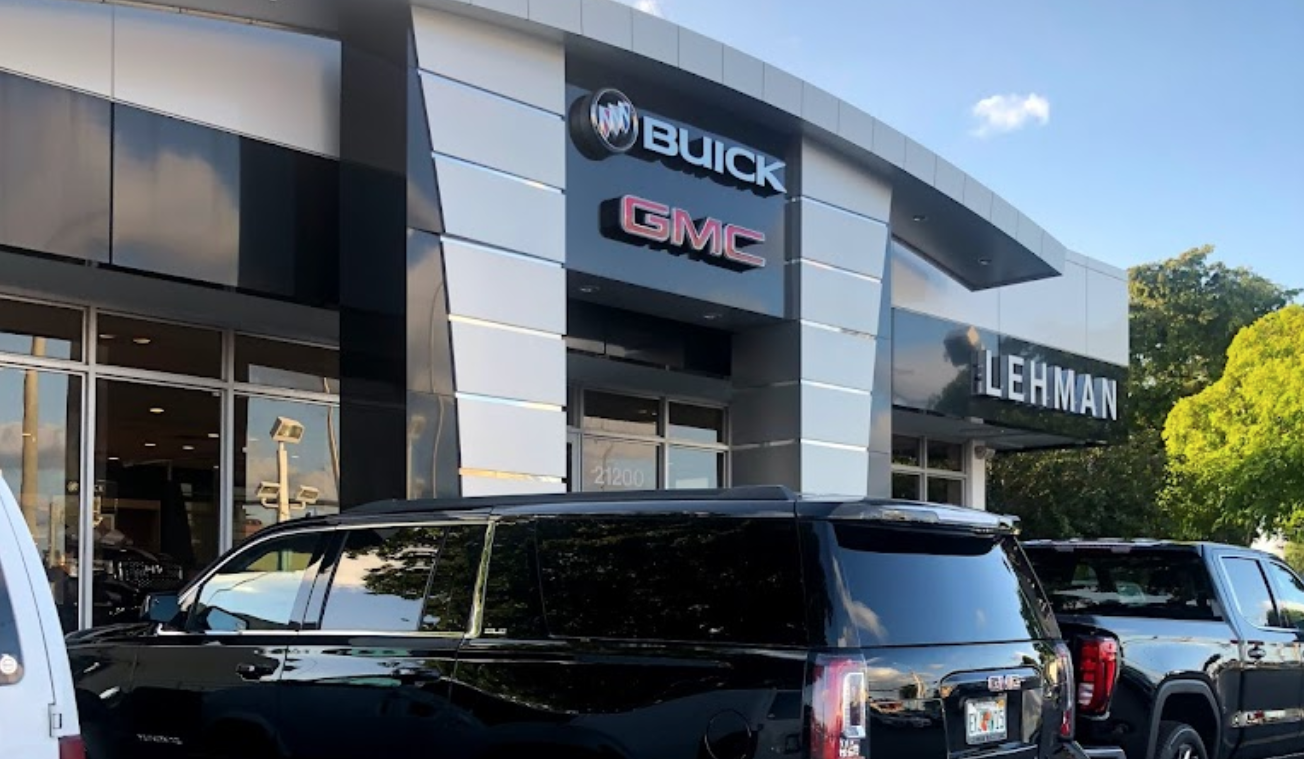 The owner of Lenham Auto World was ready and happy to sell the dealerships as he plans to retire. William “Bill” Lehman, Jr. took over his first dealership in 1967 which was owned by his father first. This strong acquisition is expected to bring in $850M in annualized revenue for Lithia. 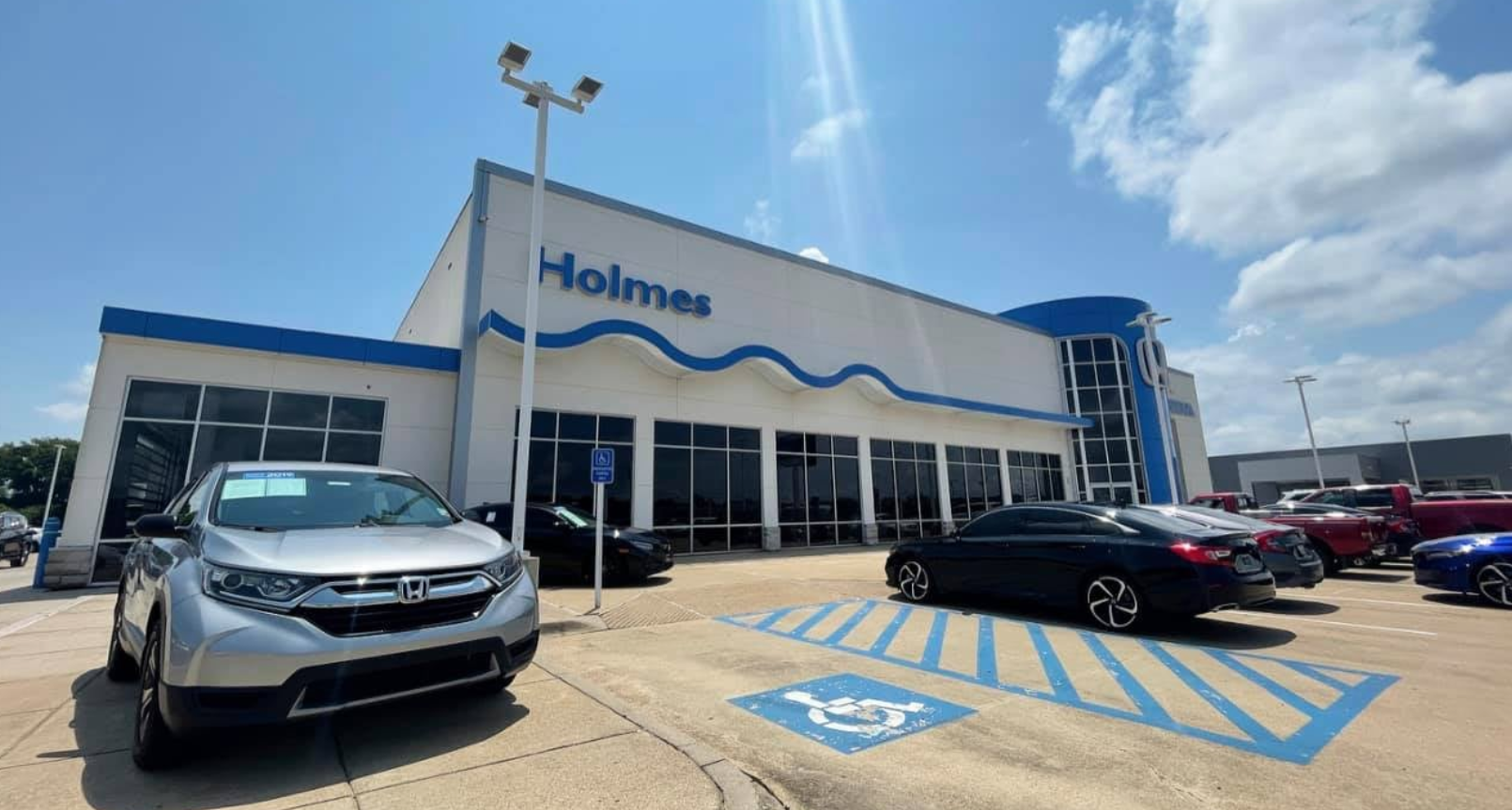 Group 1 Automotive expects the acquisition of the dealerships to increase annual revenue by at least $110 million. The company also let go of two dealerships, selling their Hyundai franchise in Houston, Texas, and a Volkswagen franchise in Boston, Massachusetts. 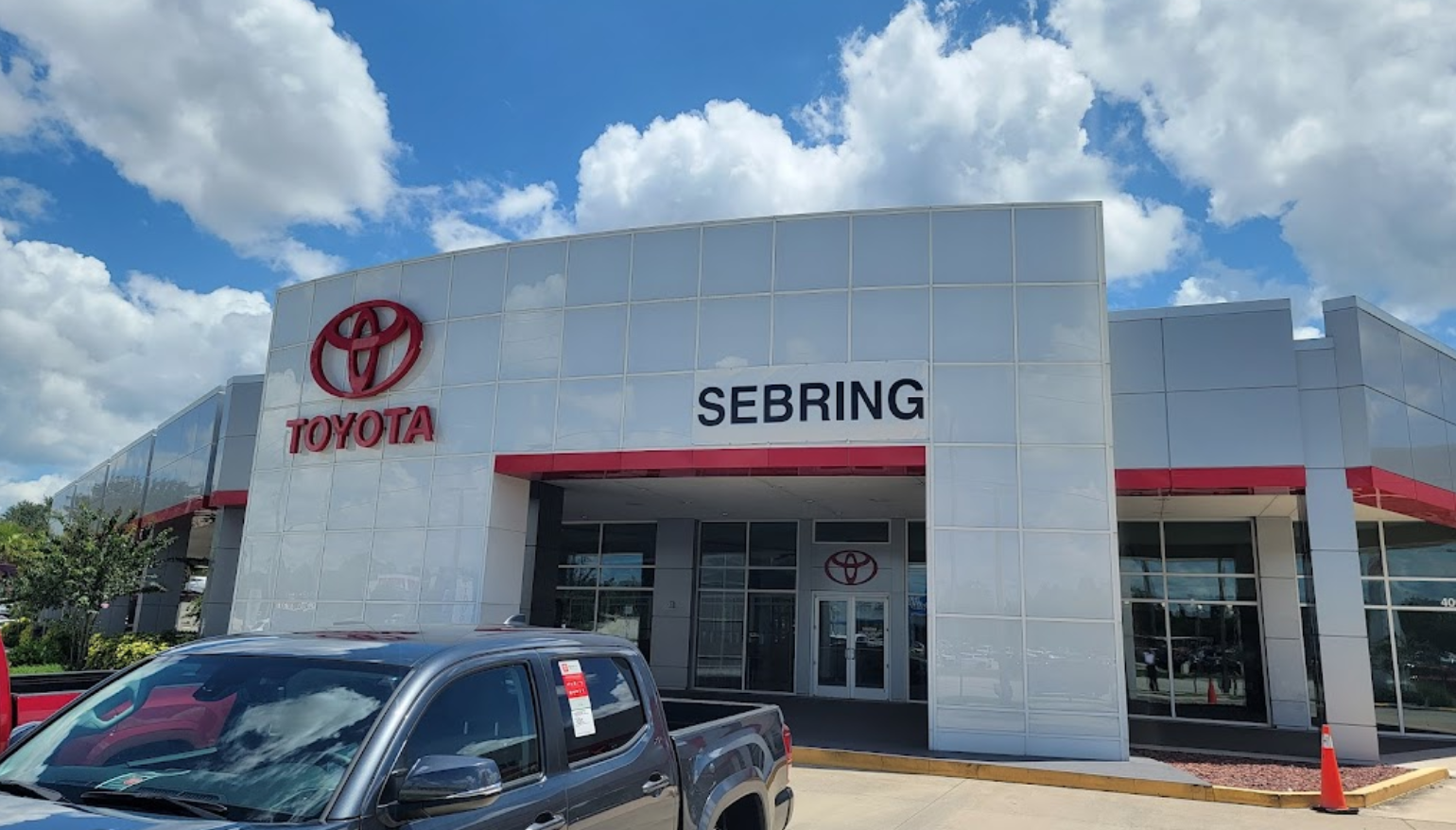 Morrie’s Auto Group bought Forest Lake Chevrolet and Forest Lake Chrysler-Dodge-Jeep & Ram in Minnesota from dealer Randy Wilcox of Forest Lake Auto Group on July 1. Morrie’s considers the dealership one, but it technically is two including a separate facility for the Jeep franchise.