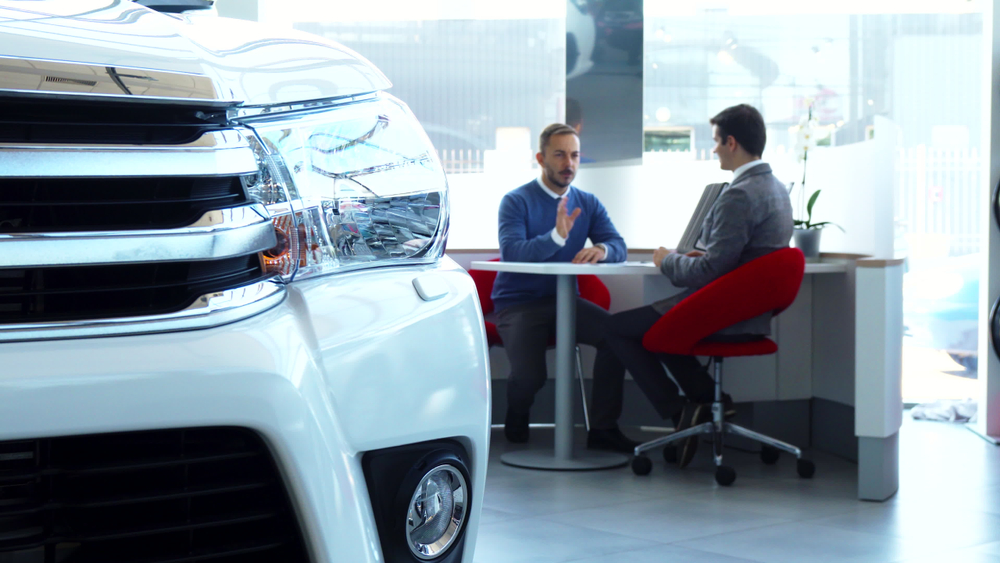 Chip shortages, factory shutdowns due to COVID outbreaks, and a lack of used car inventory from rental companies are all combining to create supply challenges on dealer lots nationwide. However, March is being seen as one of the best months in car sales in history for both the new and used car markets, and dealers have been able to retain higher profit margins. News publications such as CNN are reporting that buyers should be prepared to pay sticker prices in order to buy the car they want, and this type of market will be around for a while.

The Auto Market Weekly Summary from Cox Automotive for April 26th identifies that used car values are appreciating quickly as supply rapidly gets tighter. A 6.8% increase in the seasonally-adjusted Manheim Used Vehicle Value Index comparing the first half of April to March is the highest on record. And while retail pricing is lagging behind wholesale increases slightly, sticker prices are definitely going up.

David Paris of JD Power says, “That puts wholesale used prices at the highest level they’ve ever been. And we are seeing used retail prices accelerating rapidly.”

Ali Faghri is an analyst at Guggenheim Securities. He says, “This is near perfect operating environment to be an auto dealer. Demand is incredibly robust, you have a number of tail winds that have all converged at one time. You’re not only selling a lot of cars right now, but at record margins.”

“If I had told you 12 months ago we’d be in this situation, you never would have believed me. It’s played out a lot differently than people expected when the pandemic first hit.”

Classic case of supply and demand

One of the leading problems for the pre-owned market is a drought from rental fleet turnover. Between one and two million units typically turn over from rental car companies but due to the pandemic and a very notable decrease of 144,000 units in carried inventory by Hertz during their bankruptcy, those vehicles aren’t coming available for used car dealers.

With the shortage, car shoppers have to be willing to pay asking price for the vehicles that are actually on the lot at dealerships or risk going without.

Charlie Chesborough, senior economist at Cox Automotive, said, “It’s a perfect storm. If you’re not willing to pay near sticker price, there’s someone behind you who is. These issues will be with us through at least the rest of this year.”

Dealers appear to be the winners in this scenario, but that’s only if they aggressively secure inventory to fill the demand they’re experiencing. Neither the used car or new car inventory issues appear to be easing anytime soon, and car dealers can ‘make hay while the sun shines’.