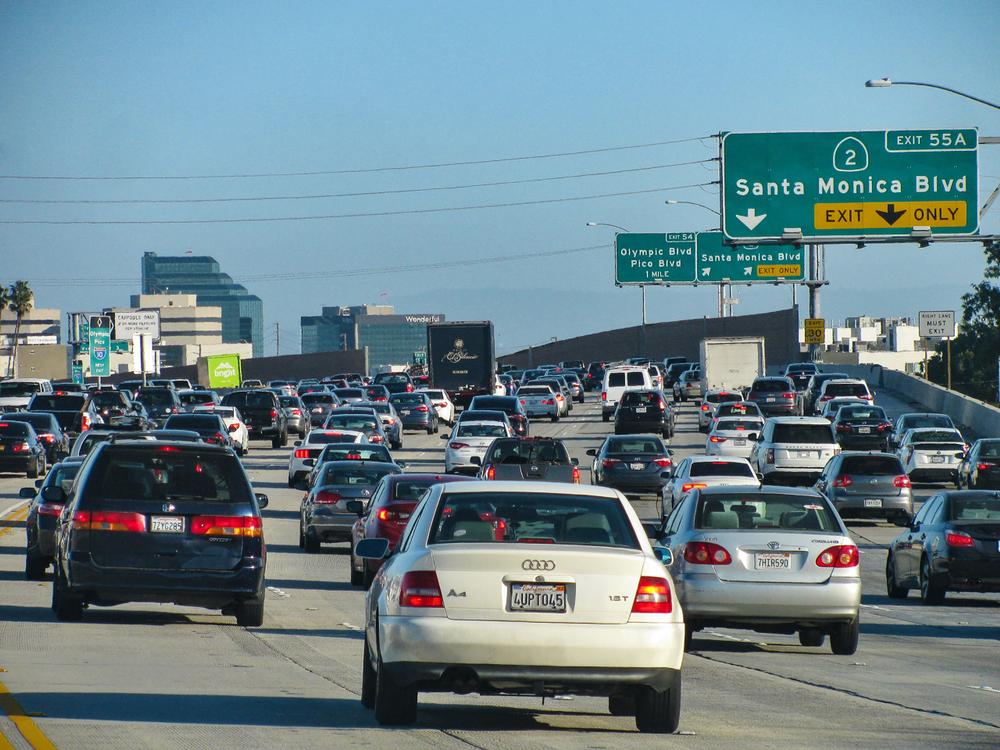 Just 19 months after the Trump administration revoked California’s ability to set emissions standards that are stricter than the rest of the nation, it’s slated to be undone. On Monday, the Environmental Protection Agency (EPA) announced they’ve moved that California be granted permission to apply more stringent emissions requirements on passenger cars and SUVs sold new in the state.

The EPA announcement starts the process in motion with a public hearing to be held virtually on June 2nd. Comments can be submitted on the proposal until July 6th.

If passed, the motion will allow California to resume setting emissions standards on their own in a bid to mitigate greenhouse gases. The state of California historically emits the highest amount of air pollution in the nation, and this move doubles down on their effort to clean the air in the state.

The EPA administrator for the Biden administration said in a statement, “I am a firm believer in California’s long-standing statutory authority to lead. The 2019 decision to revoke the state’s waiver to enforce its greenhouse gas pollution standards for cars and trucks was legally dubious and an attack on the public’s health and wellbeing.

Other states and organizations stand with California

Along with the Golden State, thirteen other American states have supported California’s low-emission vehicle criteria. Those states include New York, Massachusetts, Pennsylvania, New Jersey, Maryland, and others, comprising 36% of all new vehicle sales nationwide.

In addition to 13 collective states, groups including autoworkers, car manufacturers, and environmental agencies applaud the move. These sectors would like to see one set of tailpipe standards – led by California’s stricter standards – as the national standard.

Alliance for Automotive Innovation CEO John Bozzella said in a statement Monday that he’s hopeful Monday’s EPA announcement is “a step to a revised national program that includes California and brings all automakers under a unified set of common requirements and ensures a level, competitive playing field.”

Ford also recognized the benefit of stricter standards, saying in a statement, “Ford has long recognized California’s legal right to regulate greenhouse gases at a tougher rate than the federal government.”

Celebrating Earth Day at an EV charging station in DC’s Union Station, Pete Buttigieg stated, “The transportation sector is the U.S. economy’s largest contributor to greenhouse gases. And that relationship to the problem of climate change means that we in transportation can also be the biggest part of the solution.”

The acknowledgement that tailpipe emissions are a huge concern for air pollution certainly bolsters California’s position. However, the Biden administration has been a strong proponent of clean energy in transportation including the billions of dollars committed to replacing the federal fleet of diesel vehicles with EVs and investing in charging infrastructure across the nation. Although there has been pressure for the federal government to mandate phasing out new gas-powered vehicles sold on American soil, that news has yet to break.