On July 18, a fire broke out in service department of Buff Whelan Chevrolet in Sterling Heights, Michigan. It quickly spread and raged for four hours. The entire service department burned to the ground along with 20 cars that belonged to customers.

The next day, more than half of the dealership’s 181 employees had no place to go to work.

It may not be a catastrophic fire, but difficulties, disasters, and tragedies will strike every business.

Life – and business – must go on even in the worst circumstances.

Survival and the immediate bottom line impact are not the only matters that need focus. The way a business responds to hard times affects its performance now and for decades to come. Hard times can either permanently disable a business or make it smarter, stronger, and tougher for the long road.

Perhaps the most crucial variable during hard times is employee morale. People break the company or make the company and this is especially true when times are tough.

It is possible to help your people stay cheerful, confident, and productive even when they seem to have every excuse to quit giving it their best. Here are three of the most important things you can do to keep your employees’ morale high during hard times.

Listen (and let people talk). Perhaps the one thing people need the most when they’re going through hard times is someone to listen to them express their feelings and share their thoughts. This starts by making the first move to ask your people to talk honestly and openly. Sometimes that gesture alone and the opportunity to get things off their chests is enough to make people feel so much better.

During hard times, build asking and listening into the daily and weekly habits and routines of your company. For example, many successful companies use the weekly “town hall.” Starbucks founder Howard Schultz is famous for giving team members an open mic to ask any question they like and sound off on any decision or new idea coming from the top. This not only helps Schultz keep his “finger on the pulse” of his employees, it makes employees feel like they’re truly valuable and worth hearing.

Talk. When times are hard and people are afraid of the future, their imaginations run wild. Gossip spreads like gangrene. The cumulative effect on employees who are afraid, imagining the worst, and talking to each other is that this negative morale can kill your business.

Dave Ramsey, founder of Ramsey Solutions (EntreLeadership, Financial Peace University), has a strict no-gossip policy at his company. More important, he has a strict personal policy of over-communication with his employees. He knows that the more consistent, honest, open, and transparent he is with his people, the less they need to imagine the worst and spread gossip. Ramsey reports out to all of the employees at his company every week. During a crisis, employees need to hear from their leaders almost every day.

Don’t be afraid to tell the truth as often as you can. Your people will respect you for it, will trust you more, and will be free to simply do their jobs.

Lead. This one is the most important because your entire team will take their emotional cues and work habits from you. Keeping a calm and cheerful demeanor along with open communication can do wonders.

Mike Michalowicz, CEO of the Provendus Group, has one especially powerful suggestion for leaders during hard times. He calls it “taking one for the team.” Michalowicz encourages leaders to think of the one thing that is causing the most stress among the most employees. Then, take it on themselves. The classic example is when Lee Iacocca took a $1 salary when most of Chrysler’s employees were afraid of losing their jobs in 1980.

Nobody likes to go through hard times, but hard times are some of the most valuable times for building businesses and teams. The key is leadership that inspires high morale and productivity among employees. When times are tough, work harder than ever to listen, talk, and lead. 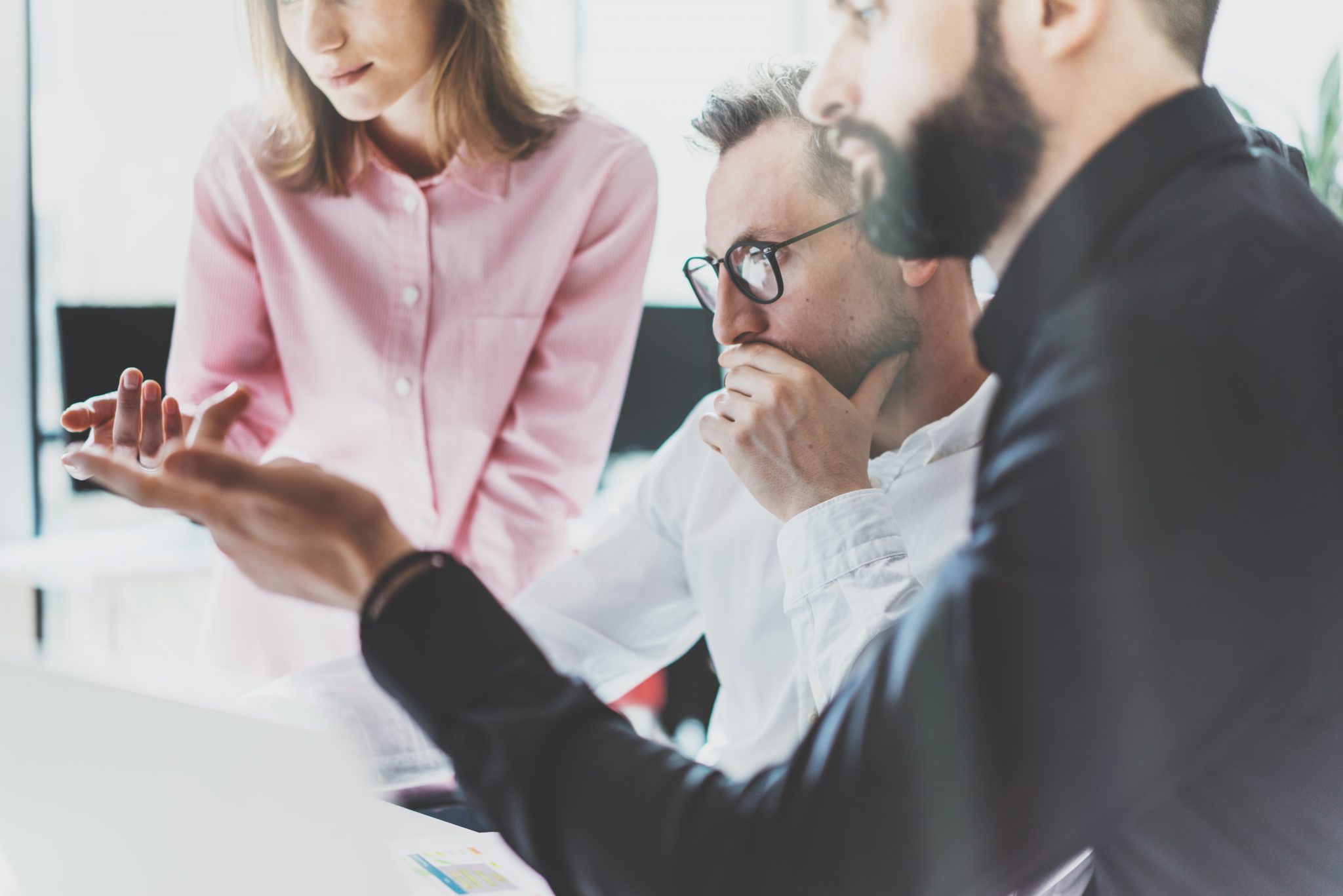 Share
Facebook
Twitter
Linkedin
Previous article
10 ways to grow your Service Drive | Can Your Dealership Bounce Back? | SUVs are Helping to Give Green Vehicles a Comeback
Next article
Three Videos for an Effective Lead Follow Up Process 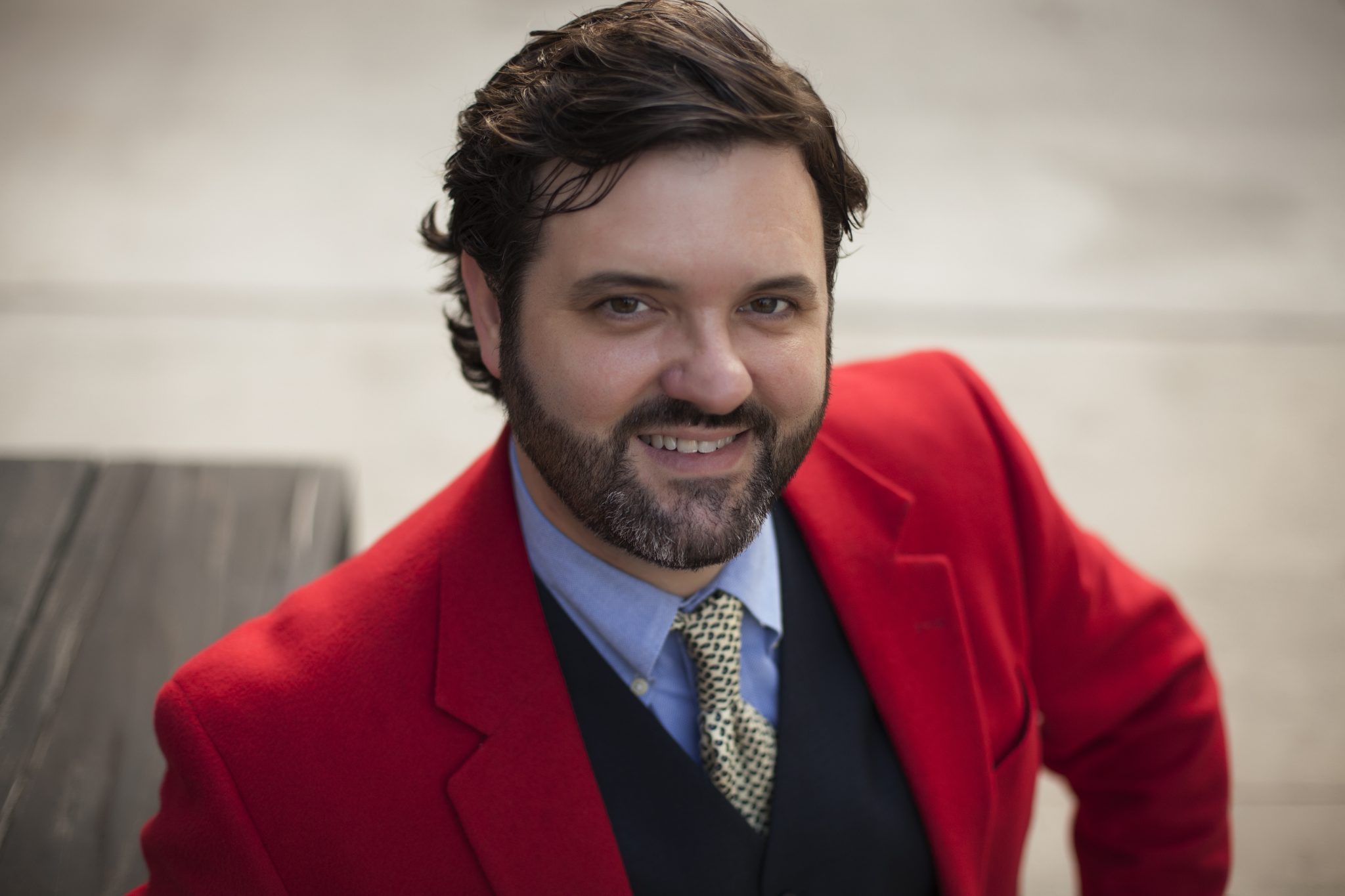