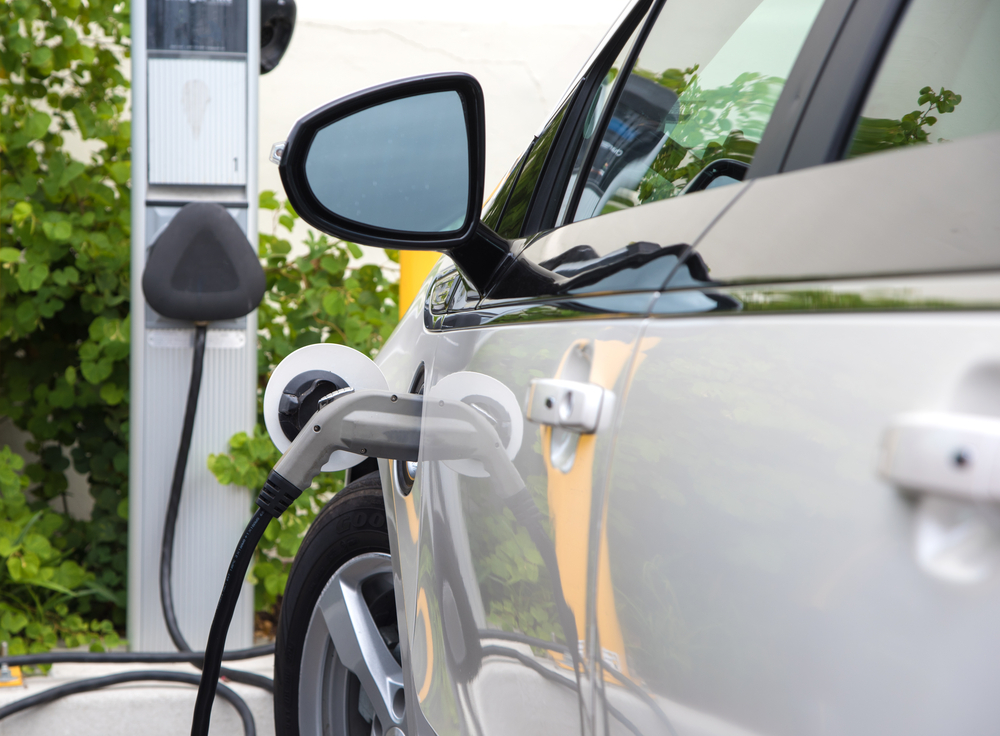 There have been rumors circulating for months that an electric vehicle price war is coming. Many large EV companies fear this turn of events because more automakers are starting to produce low-priced EV options. As the market becomes saturated, profits dip. But is there really an EV price war coming? And is this a bad thing?

The giants in the EV industry

Really the first EV giant in the auto industry was Tesla, but in no time, other companies rose in ranks and have produced EVs. Did you know that the first EV sold for $100,000, and it was made by Tesla? Automakers like General Motors, Tesla, Stellantis, and Ford are the ones who will be most affected by the price war if one does ever happen. Although the first Smart Tesla sold for over $100,000, that does not mean that current new EVs are going for the same price. Actually, the average price of an electric vehicle is $56,437.

The most significant factor that is pushing this debate and conflict is that soon, it is likely that the price for EVs will drop down to $25,000. Materials alone can cost thousands of dollars. However, there are many changes to the industry that have played a part in decreasing the average price of an EV.

The future of EV prices

What is going to happen to electric vehicles and their prices? Because of many upgrades and technological advances, experts are noting that EV prices should lower or drop significantly in the next two-three years. For example, Ford is making headlines as they mass produce affordable EVs. They are hoping to be done by 2026, which is only four years away.

During the Bernstein Strategic Decisions Conference, Farley stated, “The re-engineering for the vehicle to minimize the size of the battery, since it’s so expensive, is going to be a game-changer for these second-generation products,” Farley said.

Like Farley, many in the auto industry believe that the cost of batteries will be the most significant correlation to price. As a result of new chemistries that use less expensive and widely available materials, battery prices are likely to decrease. Aerodynamic improvements will also eliminate the need for larger batteries, resulting in significant cost savings.

Electric vehicles are becoming more mainstream, especially as we are affected by inflation and the rising cost of gas. No longer will electric cars belong to the wealthy or upper class. The biggest reason for this is that the raw materials used for batteries are changing. Instead of heavy minerals that are expensive, the batteries use fewer amounts and are also lighter in weight, meaning production should be less costly and faster.