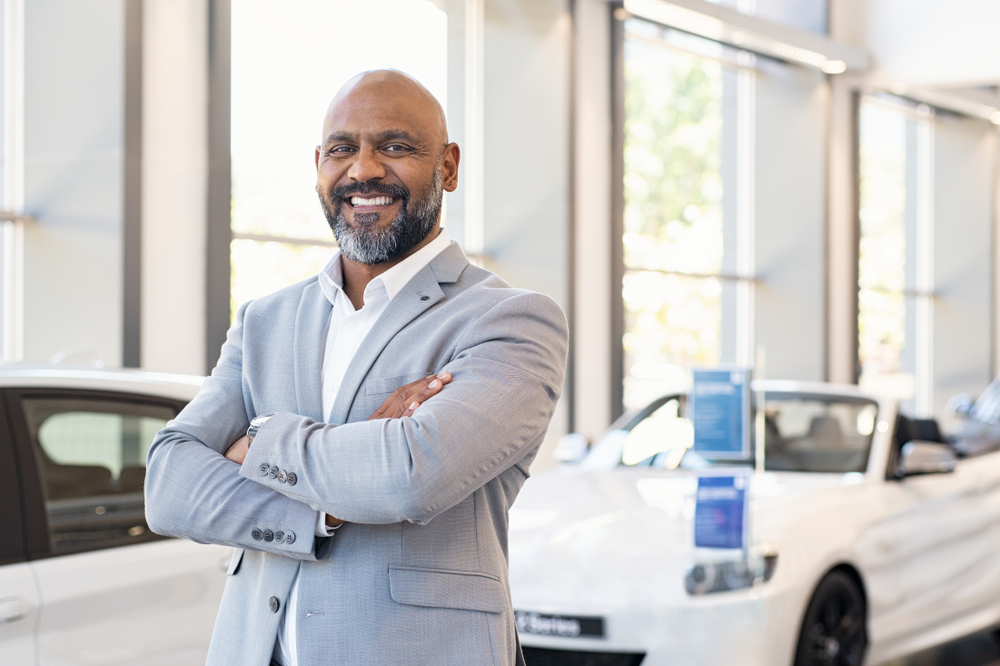 According to the National Association of Minority Automobile Dealers (NAMAD), the number of minority franchised dealerships rose by almost 9% from 2020 to 2021. There were a little over 1,250 minority franchise dealers in 2020, and that number slightly increased to 1,366.

Since 2017, there has been a gradual rise in minority franchised dealers, some of which may be attributed to various automakers’ diversity and equity initiatives.

Here, we’ll break down the demographic data and look at what automakers are doing to support minority-owned dealerships.

There were increases across all minority groups — despite the pandemic

According to NAMAD’s data, all minority groups tracked in the study saw an uptick in franchised dealership representation. African Americans and Hispanic-Americans saw slight upticks (10% and approximately 3%, respectively). Native American dealer owners also saw an almost 3% jump. On the other hand, Asian American franchised dealers saw the most significant rise, from 299 to 361, resulting in a nearly 21% increase.

These numbers are encouraging to see, particularly in light of the volatility of the effects of the pandemic.

Luxury brands are the most popular among franchised dealers

Jaguar Land Rover and Lexus have programs to support employee diversity and diversify customer bases. These efforts intend to make diversity efforts a priority, which could also impact their growing minority dealership representation.

Approximately 81% of the brands tracked for the study have Hispanic American dealers as the largest share of franchised dealership owners. This group of dealers has emerged as the overall leader in franchised dealership ownership. While there are many reasons why this could be the case, this development could be attributed to the effectiveness of the National Hispanic Automobile Alliance (NHAA).

This program offers training and consulting to independent and franchise Hispanic dealers. Considering that Hispanic dealers have a significant representation in dealership ownership and continue to see gains in numbers, the NHAA’s efforts are likely a factor.

The NHAA’s impact points to how important it is for the automotive industry to continue developing DEI (diversity, equity, and inclusion) programs to promote minority franchised dealership ownership and contribute to their success.

The good news is that automakers are developing programs to expand minority dealership ownership and provide them with the skills and tools needed to succeed. Ford’s Minority Dealership Association has a website that allows customers to search for and buy directly from minority franchise dealers.

FCA, through Stellantis, has also taken strides to increase minority dealership representation. In 2020, FCA launched a website to recruit minority and female populations for dealer ownership. The program works alongside the Dealer Investment Program to match potential dealers to specific markets and provide financial support for minorities interested in stepping into dealership ownership.

We’re continuing to move into a world where customer bases are becoming more diverse, and in turn, potential consumers care about how companies respond to this shift. Top Design Firms, a directory of design and marketing companies, found in a study that 34% of consumers consider a brand’s commitment to diversity and inclusion when deciding to purchase something. So, investing in DEI can benefit the bottom line and ensure that customers feel represented as they participate in the car buying experience.

Did you enjoy this article from Chanell Turner? Please share your thoughts, comments, or questions regarding this topic by submitting a letter to the editor here, or connect with us at newsroom@cbtnews.com.