Dale Pollak On the New Map for the Used-Car Business

Things are looking up for dealers in the retail automotive industry as many adjust to the new normal and get back to business, but how do you keep the momentum going? Let’s find out what Dale Pollak, Founder of vAuto and executive vice president at Cox Automotive, recommends moving forward including some best practices.

In this segment, Jim and Dale begin by discussing how his perspective has changed since we last spoke with him in April. At that time, Dale recommended that dealers eliminate all of their current existing inventory in preparation for the fallout of the COVID-19 onset. This allowed dealers to replace every vehicle that they had in stock for between 10-12% less. The dealers that participated in the moment in the market saw unprecedented gross profits.

The pair then tackle how a potential second government stimulus package could affect the used-car market. The boom of pent up consumer demand has largely fallen off. While sales were still strong in the month of August, they have somewhat declined. Now, most consumer stimulus money had been spent and unemployment subsidies are gone. However, another round of stimulus money is potentially in the works. In fact, 28% of consumers are delaying the purchase of a used vehicle with the hope of receiving that money, according to a recent Cox Automotive survey.

Dale and Jim go on to discuss some best practices for used-car departments moving forward in the last half of 2020 and beyond. While he doesn’t expect 2021 sales to outperform this year, inventory management and turn will play an even more crucial role for dealers in the future.

Dale Pollak’s career in the automotive industry spans more than three decades. He began his journey as dealer principal for a Chicago-based Cadillac dealership, where he served for 13 years. Prior to starting vAuto, Pollak helped build and lead Digital Motorworks, Inc., to its successful acquisition in 2002. vAuto was founded in 2005 and acquired by Cox Automotive in 2010. Dale has also written five books, the latest of which, Gross Deception, was released earlier this year.

Did you enjoy this interview with vAuto’s Dale Pollak? Please share your thoughts, comments, or questions regarding this topic with host Jim Fitzpatrick at jfitzpatrick@cbtnews.com. 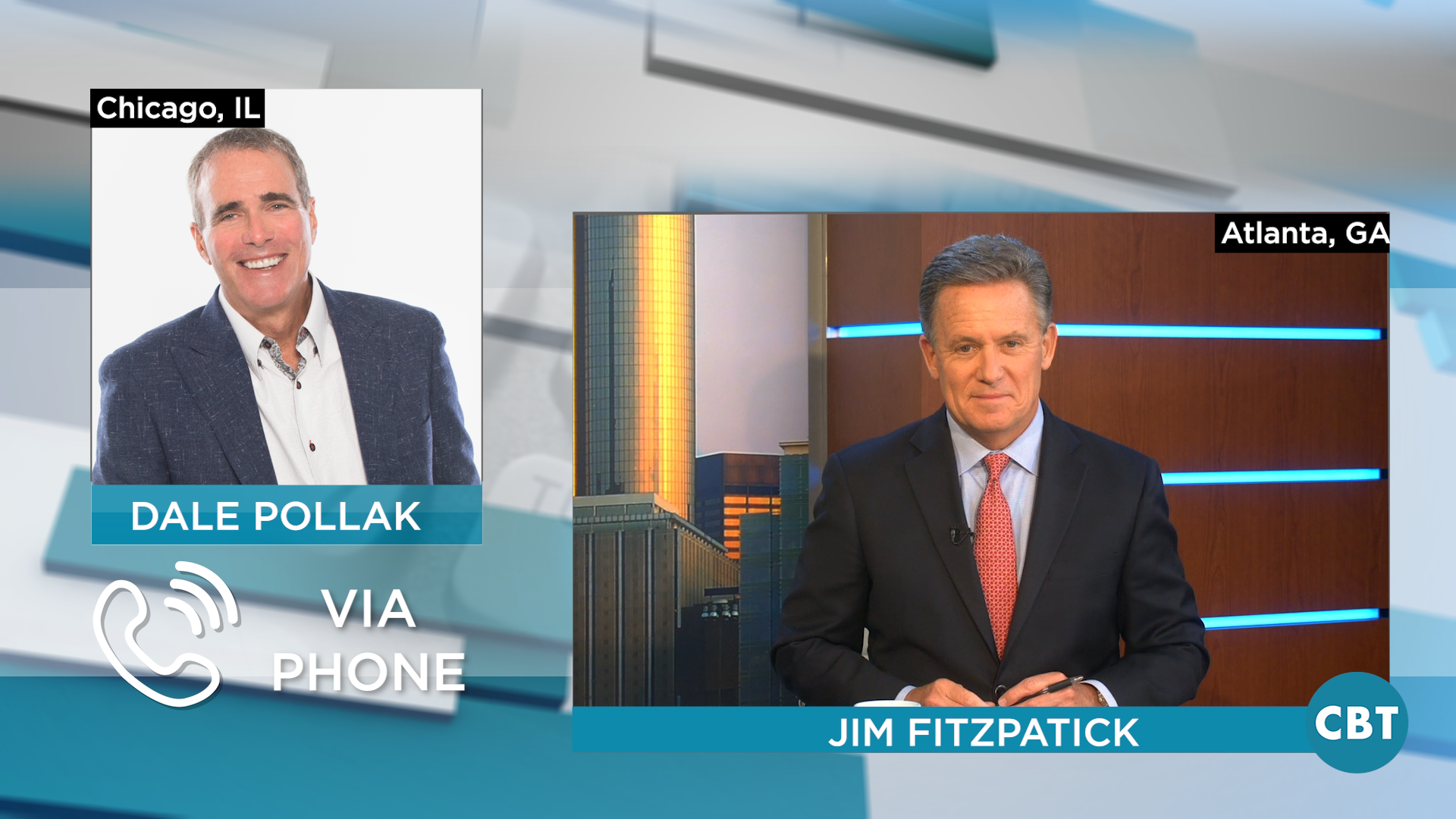