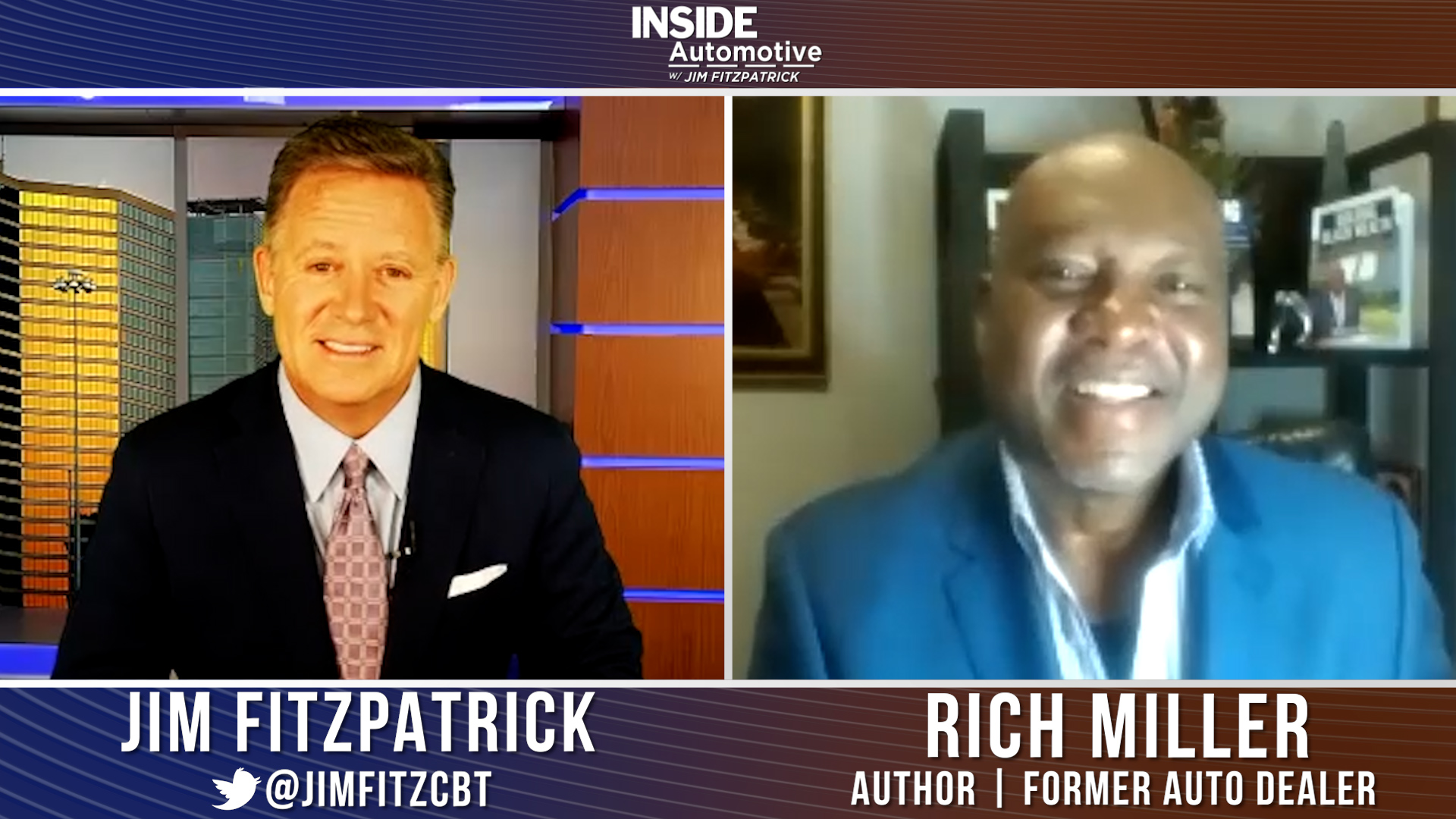 Author and former auto dealer Rich Miller on fighting against racial discrimination in the industry
At the young age of 36, Rich Miller became a franchise car dealer in St. Louis, Missouri, however, after a few years, things began to turn for his operation as disparities faced by black dealers came to a head. He recently detailed his experience through the book, “Dealing: The Incredible Journey of an African American Car Dealer” and joins us today to discuss it. Watch the complete segment here.

Toyota is suspending production at all fourteen of its plants in Japan for at least a day after one of its suppliers experienced a so-called “supplier system failure” that was presumed to be the result of a cyberattack. The disruption is expected to cause a delay in the retrieval of crucial internal and external vehicle parts from the supplier, and is projected to result in lost production of 13,000 vehicles. Prime Minister Fumio Kishida said the situation would be investigated, but added that despite Japan’s recent moves to support Ukraine, Toyota could not immediately determine if Russia was behind the cyberattack.

Cox Automotive said last week that supply chain issues will continue to plague the industry for the month of February, even as new vehicle inventory slowly improves. The analysis said total new vehicle sales are expected to reach slightly over one million, and the seasonally adjusted annual rate is projected to land at 14.4 million, which is lower than the month of January. Cox Auto Economist Charlie Chesbrough said that the SAAR will drop even lower in march if inventory does not improve. Overall, sales of mid-size SUVs and crossovers are expected to increase, while sales of compact cars will reportedly drop almost 20%.

Lordstown Motors announced yesterday it is expecting to sell 500 of its electric pickup trucks this year. President Edward Hightower said that despite ongoing supply chain issues, the automaker is aiming to launch commercial sales of its so-called endurance trucks in the third quarter, which comes after months of delays and no reported revenue. Lordstown Motors sold its Ohio-based manufacturing plant to Foxconn technology last year so the Taiwanese firm could build the trucks, which are expected to cost $55,000. This week’s announcement also said Lordstown is planning on selling over 2,000 endurance trucks in 2023.

On Friday, crews began the process of towing the Felicity Ace ship that caught fire last month while transporting cargo that included thousands of vehicles. It is estimated there were around 4,000 vehicles on the ship, which includes vehicles made by Volkswagen, Audi, Bentley, and Lamborghini. While the initial cause of the fire still has not been determined, many of the vehicles on board were fully electric, and it is believed they will be total losses due to the high flammability of their batteries. The ship’s management company said smoke is no longer visible, and that the felicity ace was attached to a tugboat that will transport it to a safe location. 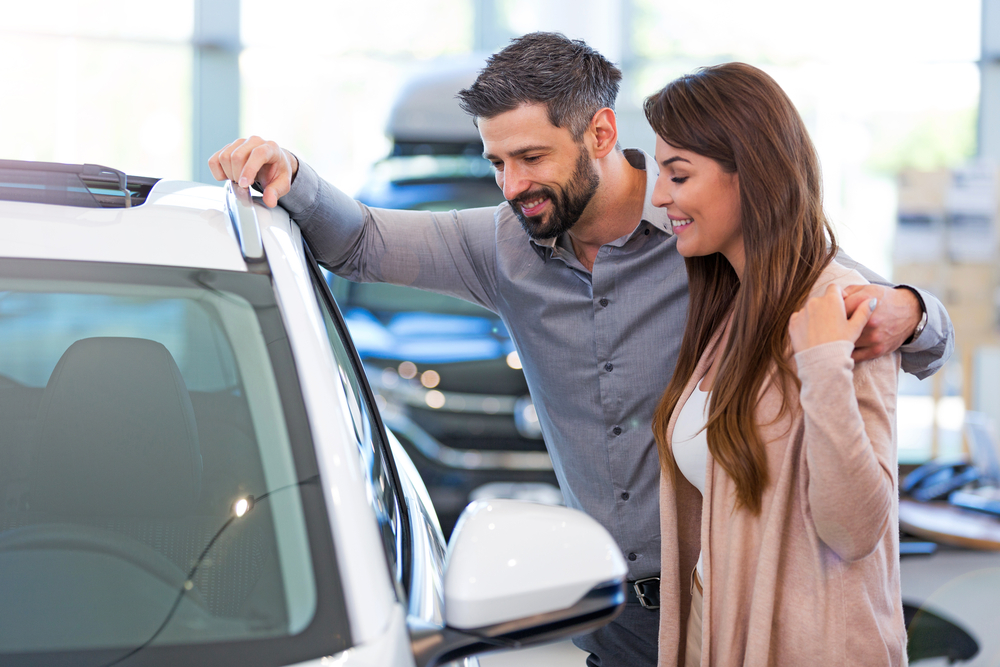 Tight inventory and record pricing continue through February
J.D. Power and LMC Automotive have released their sales forecast for the month of February, and it appears the recent supply and pricing trends we have been seeing throughout the past few months will continue. Dealerships are still feeling the impact of reduced new vehicle inventory due to supply chain disruptions, but record-high prices and increasing dealer profitability also remain. The joint forecast indicates dealers should expect this trend to continue into the month of March. Read More

Cyberattack to shut down Toyota’s operation in Japan
On Monday, Toyota announced that all Japanese operations would be suspended on Tuesday following a suspected cyberattack on a key supplier of electronic parts and plastics. What seems like largely a preventative measure, the closure will mean that 13,000 vehicle builds will go unrealized for the day. A statement released by Toyota read, “Due to a system failure at a domestic supplier (KOJIMA INDUSTRIES CORPORATION), we have decided to suspend the operation of 28 lines at 14 plants in Japan on Tuesday, March 1st (both 1st and 2nd shifts). We apologize to our relevant suppliers and customers for any inconvenience this may cause. Read more