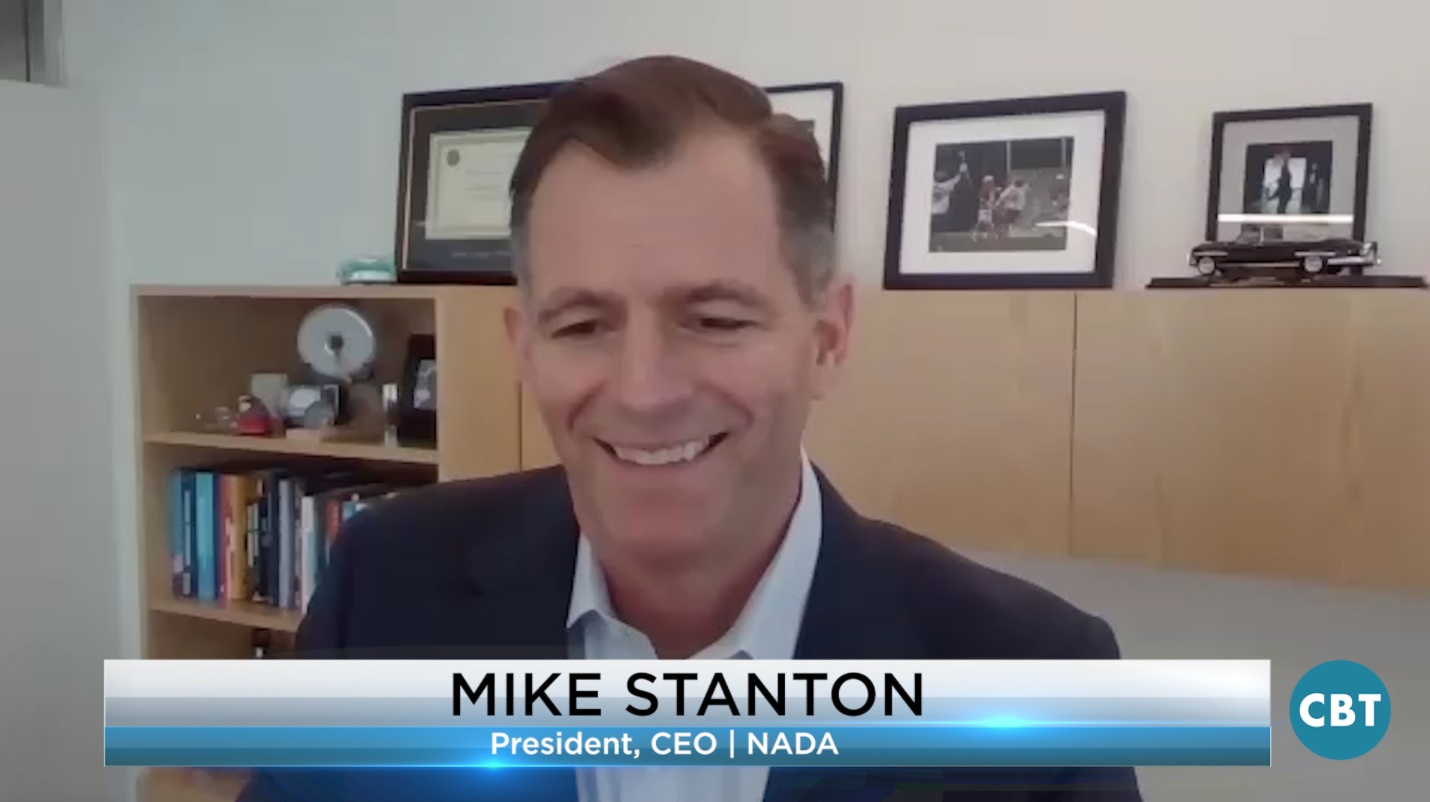 NADA President & CEO Mike Stanton gears up for next week’s 2021 virtual NADA Show
Due to safety concerns and government restrictions caused by the Coronavirus outbreak, last October, National Automobile Dealers Association officials made the call to move the 2021 NADA Show to a virtual experience. This is the first time in NADA Show history that the event will be held online, and many dealers are interested to see how the show will unfold in a digital environment. Recently, we spoke with Mike Stanton, President and CEO of NADA, to find out more. Watch the full segment here.

Daimler AG announced that it will be splitting into two companies in Q3 of this year. The division will create one company that will entirely focus on passenger cars and the other will manage its heavy trucks and buses. Company officials called the move a “historic moment” for Daimler as it strives to offer the best transportation solutions and services to customers. The automaker foresees Mercedes-Benz cars and Daimler trucks being able to operate more effectively as independent entities. Daimler said more details will be released prior to the company’s third-quarter shareholders meeting.

Lithia Motors reported record revenue and profits for Q4 of 2020. The rapidly growing retailer posted a net income of $187.6 million in Q4, more than doubling the company’s Q4 net income in 2019. Revenues grew by 21% to 3.94 billion. While revealing its Q4 results, Lithia also announced its plans to more than double its 2020 pace of dealership acquisitions. During the last three months of 2020, Lithia acquired four major dealerships that will generate $1.8 billion annually. CEO Bryan DeBoer noted that the retailer currently has $3 billion in planned acquisitions under contract that have yet to close.

Toyota Motor Company will use its ad space in the Super Bowl to highlight the journey of a Paralympian. 13-time gold medalist swimmer Jessica Long will be at the center of the automaker’s inspiring 60-second ad. The ad shows Long swimming as her story of being adopted by an American couple from a Russian orphanage is shown in the background. The ad spot titled, “Upstream,” depicts how the couple received the news that Long’s legs would need to be amputated due to a rare condition. The ad concludes with Long’s future mother saying, “it might not be easy, but it will be amazing.” Lisa Matarazzo, Group Vice President of Marketing at Toyota Motor North America, said in a statement, “we are grateful to Jessica and her family for their willingness to allow us to share such a personal part of their story.”

General Motors has become the latest automaker to shut down production due to the industry-wide semiconductor shortage. The company said it will shut down operations at plants in Kansas, Ontario, and Mexico starting next week. General Motors joins its Detroit rivals in shutting down, as Ford and Stellantis have already shut down production at several plants. As the crisis continues to grow, analysts say General Motors could take a hit of nearly 10,000 vehicles. On Tuesday, 15 senators urged the White House to work with Congress to address the issue. The Biden Administration says it plans to push Taiwan to ramp up semiconductor production in the weeks ahead. 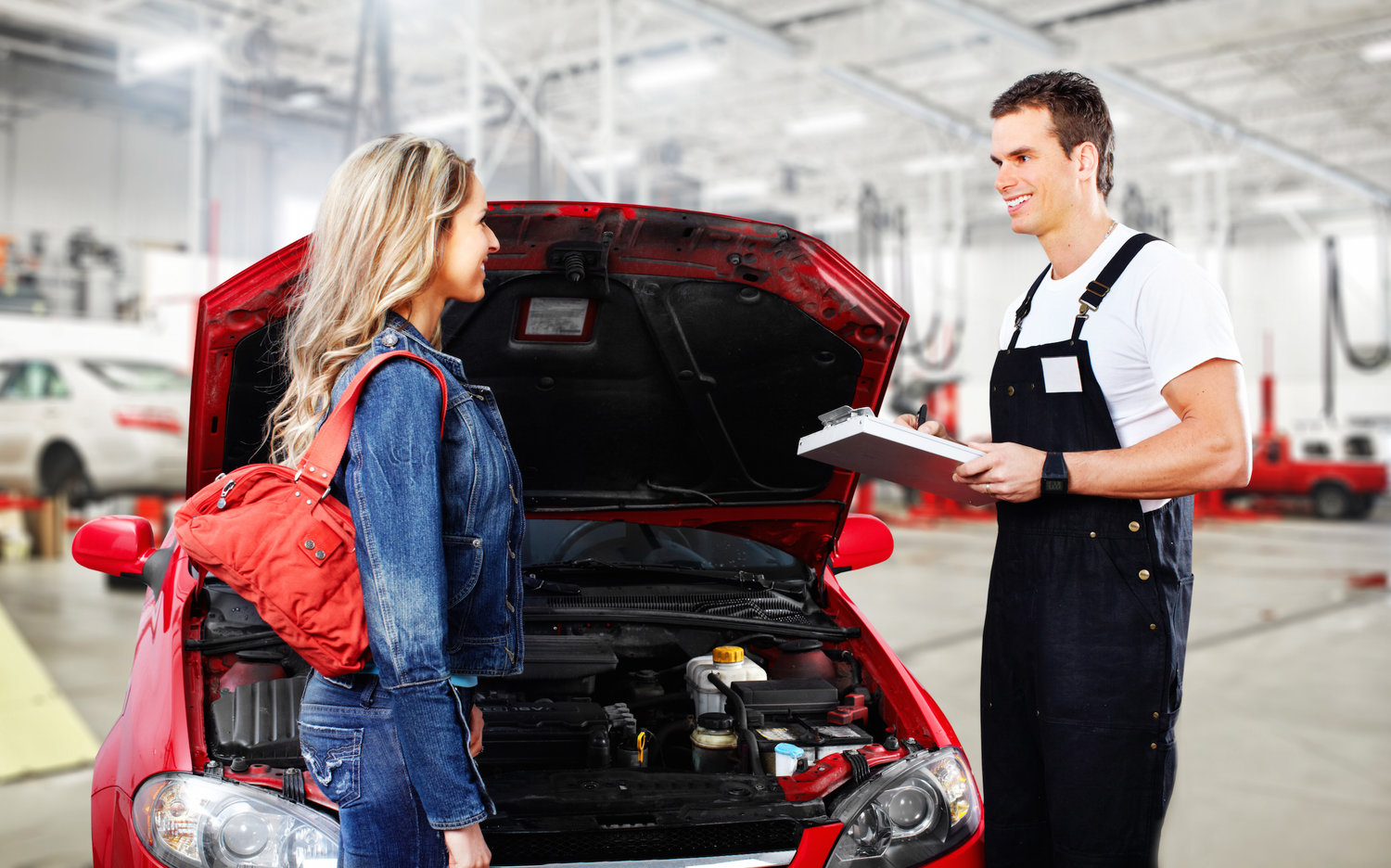 Five types of customer data that you should take from fixed ops
According to Cox Automotive, 49% of a dealership’s profits come from the service department. It’s clear that fixed ops have evolved into a significant profit center for car dealers. However, it can also be more than that for dealers who understand the additional benefits that the fixed ops department can provide. Panelists at a recent Cox Automotive Experience event discussed how fixed ops was impacting their sales. CEO of Mills Automotive Group, Damian Mills, cited how products from this department enabled him to obtain customer data that allowed him to cross-sell other dealership products. Read More 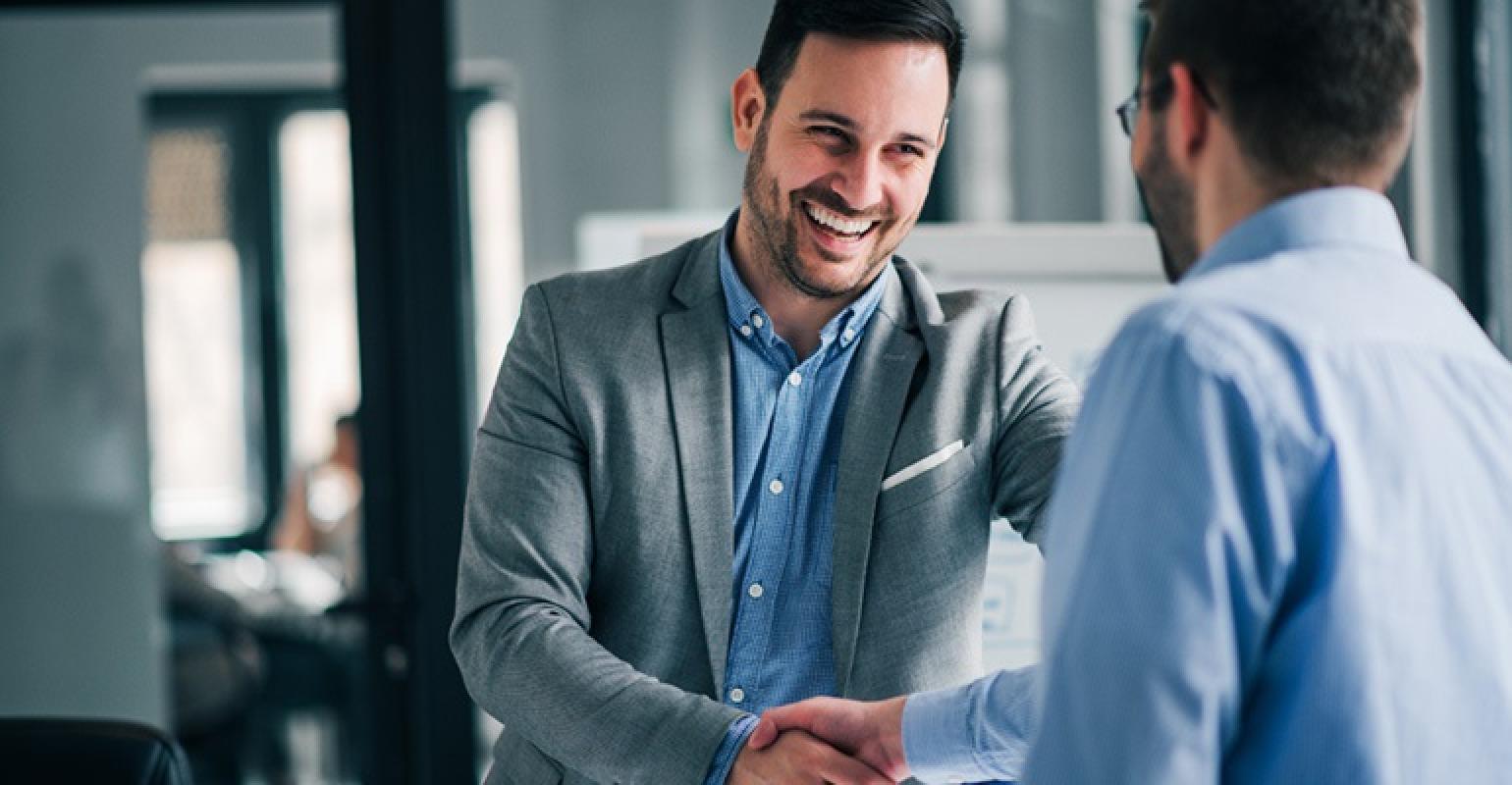 Most are ready to buy within three weeks of first dealer contact if trust is established
A study released Thursday shows that the majority of car shoppers are deeper into the sales funnel than dealers often think. The Automotive Buyer Study 2021 by Marchex titled “Trust, Transparency & the Transaction” discovered that 75% of car shoppers are prepared to make their car purchase within three weeks of making first contact with a dealership. High on the list of importance for shoppers isn’t necessarily the lowest price, but trusting the salesperson or dealership is. Read More