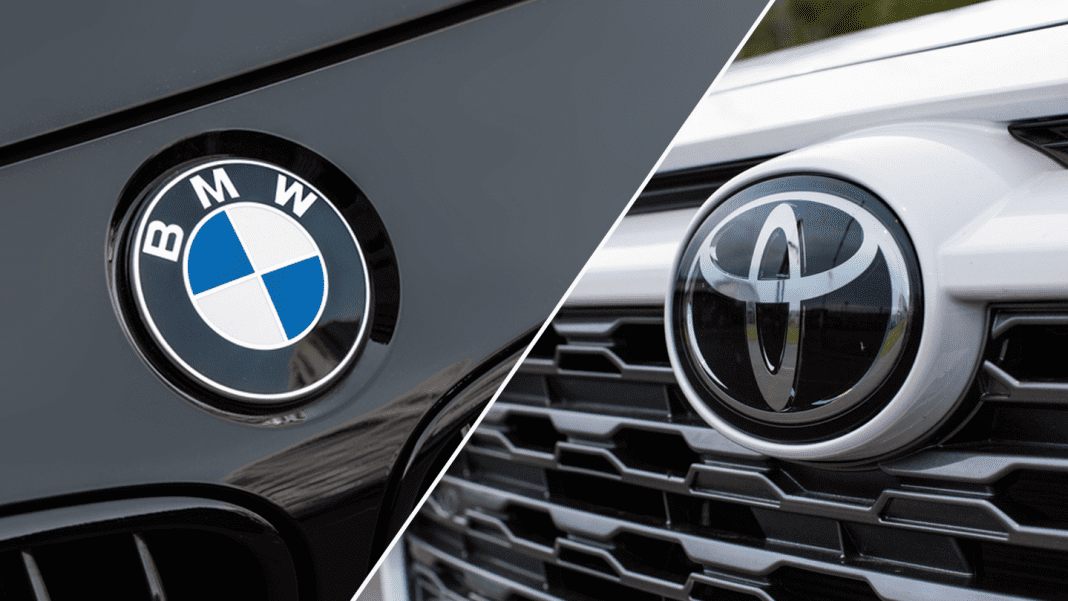 This week, the Q1 2022 Kelley Blue Book Brand Watch™ reports revealed that Toyota and BMW are back to having the most-shopped vehicles in the non-luxury and luxury segments, respectively. Both automakers had lost the titles to Ford and Lexus for a quarter last year but have rebounded with a strong interest in various sedans from Toyota and BMW.

For Toyota, the Camry sedan was one of the most-shopped vehicles, and BMW’s 3 series and 5 series sedans were also very popular.

Despite more shopping for sedans, 66% of people still considered SUVs when making a decision.