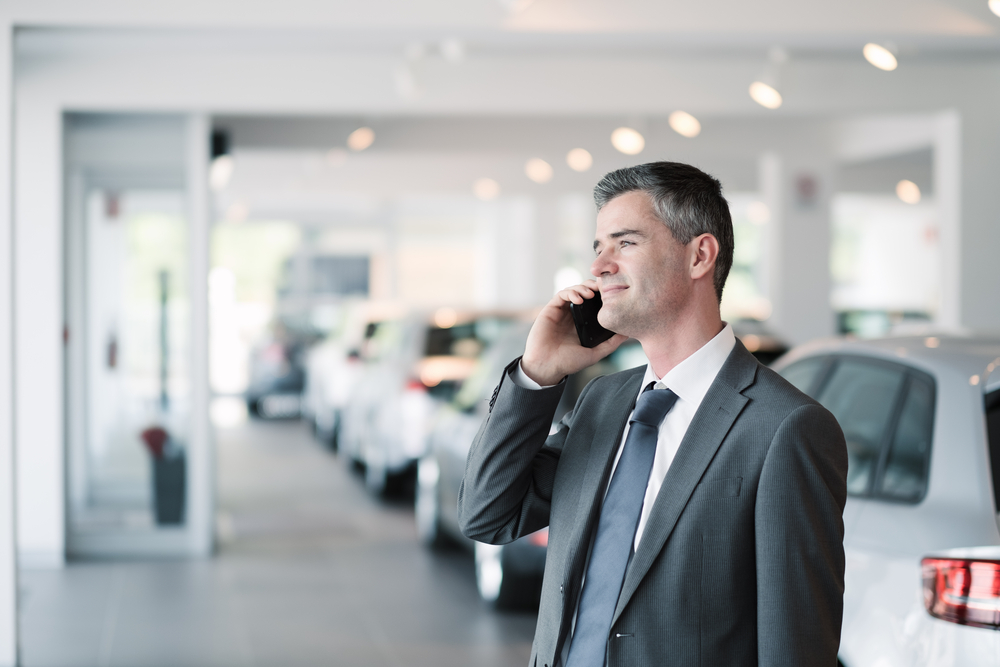 Through the first quarter of 2022 and the second half of 2021, new vehicles have been selling with transaction prices higher than MSRP in most instances. For car shoppers expecting a deal, it’s a turn-off that has the potential to sideline them indefinitely or seek out a retailer willing to lower their price. It’s too early to identify an abandonment rate due to over-MSRP pricing, but there’s a good chance it’s higher than dealerships expect.

While the inventory that arrives is selling for around a thousand dollars over the sticker price, and prices aren’t expected to fall by any meaningful degree in the coming months, there will eventually be an influx of vehicles and fewer customers able to afford new cars due to the financial market. When that happens, the average transaction price will inevitably drop. Dealers will be faced with a tougher selling situation.

The potential clients that have postponed buying a vehicle indefinitely or have not yet found the right deal are a segment that dealers will all be turning to. It will be highly competitive, and it would serve dealers well to double back to the customers they couldn’t sell to the first time around before the market swings in the buyer’s favor.

Eventually, inventory will become available. But if a shopper has been to your store and been unable to make a deal on an in-stock unit, it’s probable they’re going to try a different dealer before giving you a chance. Instead, use the expectation of upcoming products as a reason for shoppers to have a vehicle built how they want it. Since manufacturers typically prioritize factory orders, it’s a great way to get the shopper the vehicle exactly how they want it and sooner.

Reach out with a discount on a factory order that will secure your future sales, so long as they’re willing to put money on the line to assure the deal.

Work the subprime deals for approvals

Over the past ten months, dealers have been taking the easy money by selling cars at above retail to the first buyer who can get approved. Rather than letting a deal fester for days as a non-prime client waits for approval, it’s sold to someone who gets an immediate green light from the lender.

Now’s the time to get your sub-prime customers approved. It could be on incoming units, but since there’s more time to spare before the trucks arrive, it’s a higher likelihood you can get the deal put together.

Pursue the switch from new to used

For shoppers who balked at the higher-than-MSRP pricing – or even at MSRP – there’s a good chance they’re trying to wait out the market. Unfortunately for them, it doesn’t look like below-MSRP pricing is coming for the foreseeable future. Instead, coach them for budget-fitting deals from the used car lot. One- and two-year-old units are a great option to switch them into since they’ll be low mileage and still have a warranty.

To sweeten the pot, buy down the interest rate, so the deal seems even closer to the new car deal they originally wanted.

With used cars becoming more readily available, there can be room to offer discounts or incentives while still making a handsome profit.