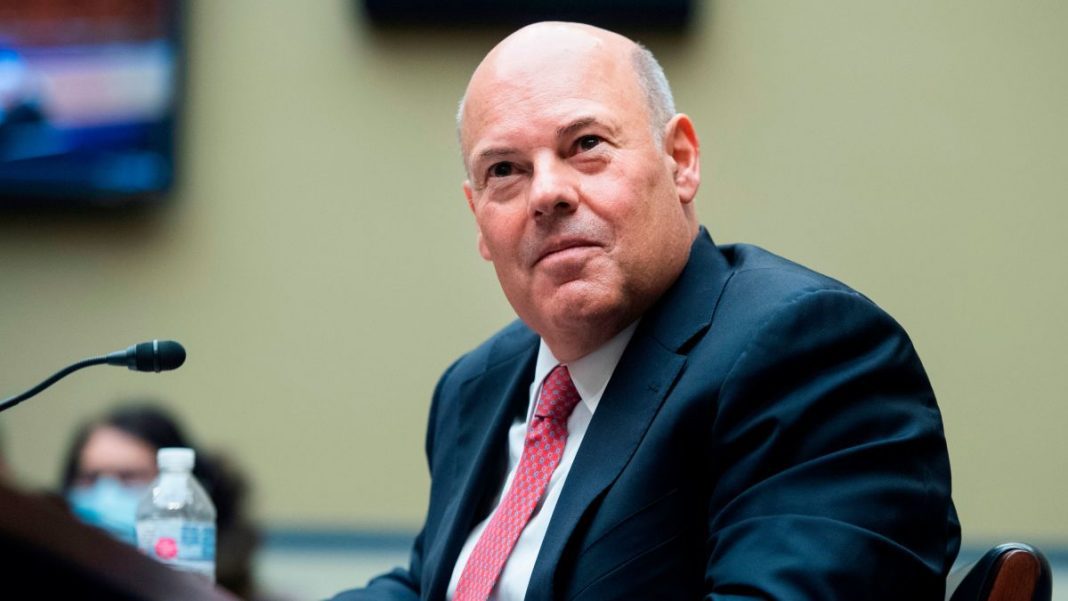 Opposition to the U.S. Postal Service’s plan for its so-called “Next Generation Delivery Vehicles” is growing even more, with the House Oversight and Reform Committee opening an investigation into the program last week. In a letter to Postmaster Louis DeJoy, New York Representative Carolyn Maloney said the U.S. Postal Service “relied on flawed assumptions” when creating the $11.3 billion plan and argued that more electric vehicles need to be ordered.

Only 10% of the newly purchased trucks would be electric as part of the plan. The non-electric trucks would reportedly only get around 8.6 miles per gallon, which the Committee and environmental activists say is insufficient.

According to The Washington Post, U.S. Postal Service and DeJoy have already been sued by 16 states and Washington, D.C., who allege that they “vastly underestimated the vehicles’ costs and adverse ecological impact.” U.S. Postal Service has mostly declined requests for documentation showing how the agency determined its purchasing decisions. Still, the new investigation reportedly “sets the stage for a potential congressional subpoena to the mail agency over the summer, a step that insiders say House Democrats have been itching to take for months.”

According to Kimberly Frum, U.S. Postal Service’s spokeswoman, the agency “will continue to be resolute in making decisions that are grounded in [its] financial situation and what [it] can realistically achieve.”