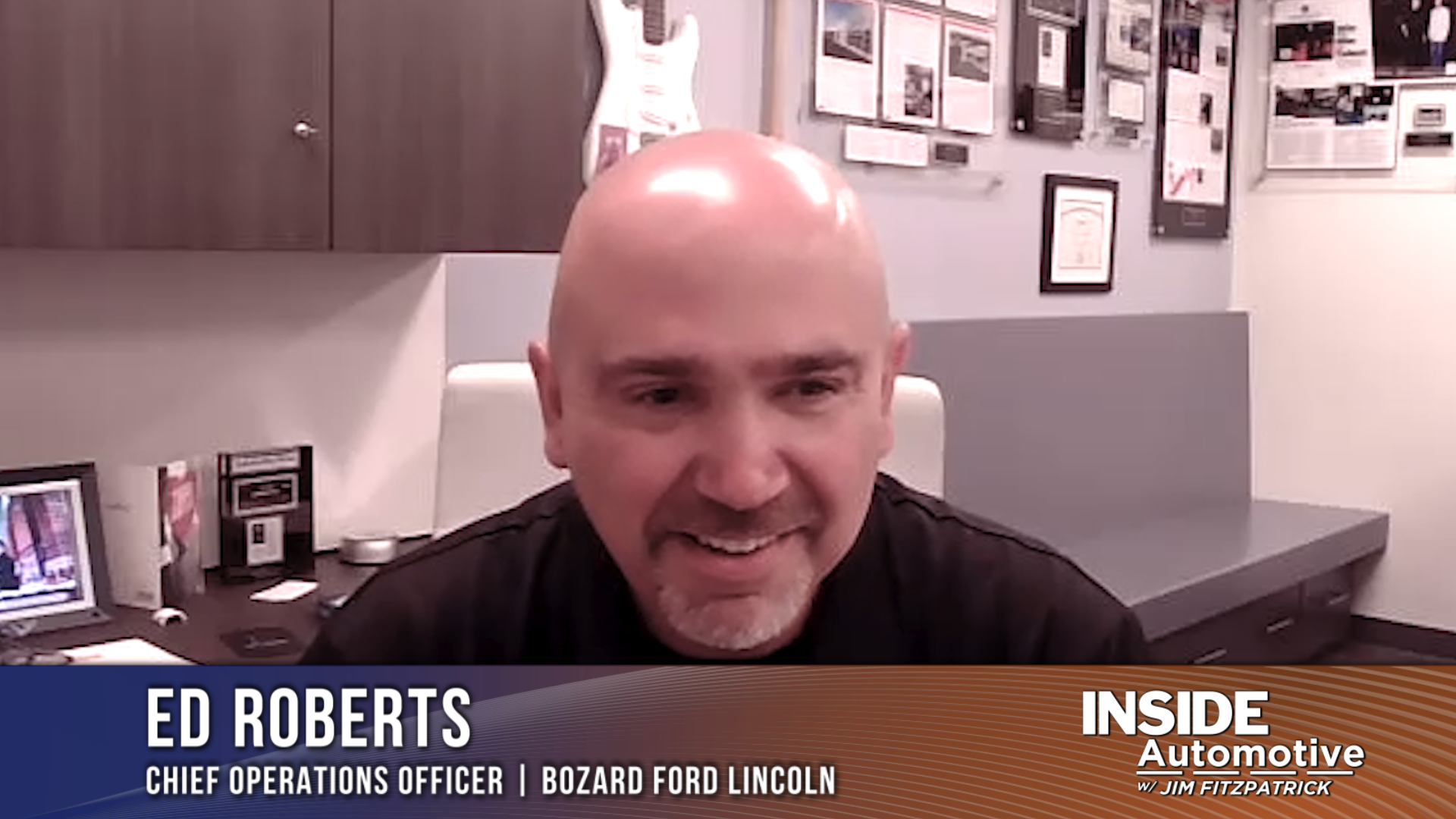 COO Ed Roberts discusses shifting to a pre-order model at Bozard Ford Lincoln
Almost everyone in retail automotive is experiencing or talking about high-profit margins and low vehicle inventory. On this edition of Inside Automotive, we’re talking to Ed Roberts, Chief Operations Officer of Bozard Ford Lincoln, about the best practices that are making his dealership successful today. Watch the complete segment here.

Despite Ford issuing warnings to their dealers about price gouging earlier this year, consumers are still reporting marked-up prices, impacting the new Ford F-150 Lightning truck. A customer of one particular Ford store in California reported the dealer is selling an F-150 Lightning for almost $55,000 over MSRP. Another Ford customer said they experienced a dealer selling the truck for $40,000 over MSRP.

A survey from Cars.com revealed that 99% of dealerships report they are paying customers more for their trade-ins compared to this time in 2020. Most reported paying between 11% and 20% more. Consumers also reported getting higher offers for their trade-ins, with 63% stating they got more money for their non-luxury vehicles. The highest resale values are found across hybrid and electric vehicles as well as sports cars and best-selling models.

Opposition to the United States Postal Service’s plan for new delivery trucks is increasing. The House Oversight and Reform Committee opened an investigation into the plan last week. A letter to Postmaster General Louis DeJoy said that the USPS used false assumptions when creating the $11.3 billion dollar plan, arguing that more of the vehicles it orders need to be electric. DeJoy has consistently declined to spend an exorbitant amount of money on electric delivery vehicles, saying that the Postal Service’s main priority is delivering packages.

The World Platinum Investment Council said yesterday that automakers are rushing to secure more supply of platinum instead of palladium due to the ongoing conflict in Ukraine. The council said that platinum is half as expensive as palladium and that it expects there to be a surplus of it this year, making it a more attractive option for automakers. 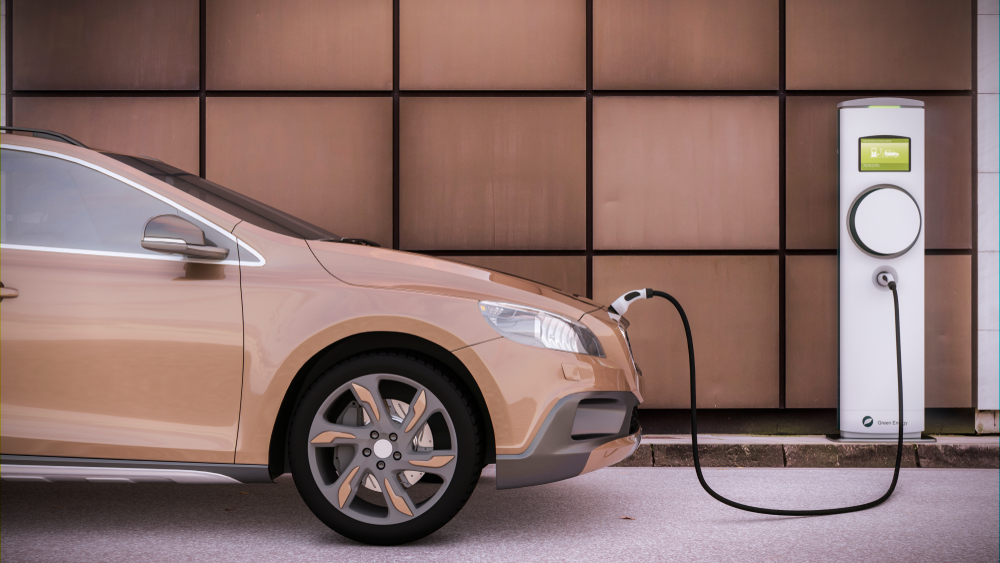 Is the race to electrification happening too quickly?
Virtually every mass-market carmaker has goals to make and sell more EVs than ICE vehicles by 2030. General Motors announced its intention to produce only emissions-free vehicles by 2035 at CES 2021. By 2030, Volvo plans only to offer new all-electric cars. And as global EV sales surge an estimated 120% in Q1 2022, the question is this: can the auto industry make the change to electrified models at the forecasted pace? A new McKinsey Quarterly report explores the drive toward electrification and identifies two main areas that need to be addressed for a conversion to all-electric sales to stick. The first is to get gigafactories up and running to fulfill the supply of batteries. Read More 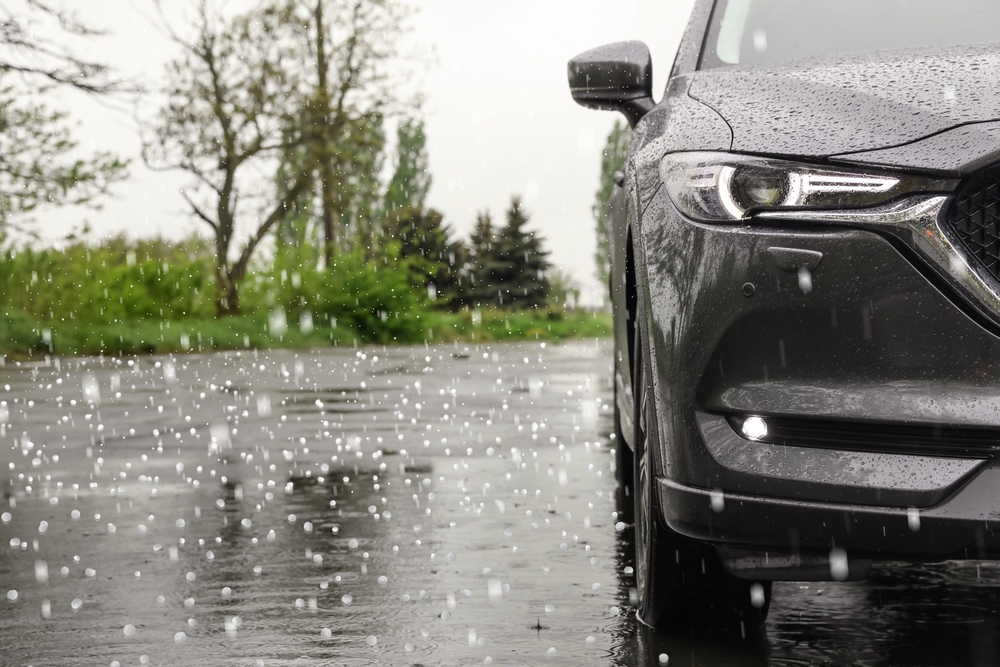 Storm season is approaching, is your dealership prepared for it?
The Atlantic hurricane season typically begins in June, and experts forecast 19 tropical storms, nine of which could spin into hurricane status. The season for severe storms that culminate in tornadoes and damaging hail is already underway in the southern plains. Every year, hundreds of thousands of vehicles are lost to severe weather. Cases like Hurricanes Harvey and Irma in 2017 have tallied losses of more than 600,000 vehicles – and that doesn’t count the uninsured vehicles. Dealers have insurance to cover against Acts of God in most cases, but this year is different. It’s not because there are more storms than average or expectations of catastrophe, but because the auto industry is different from a year ago, never mind five years ago when Harvey made landfall. Read More