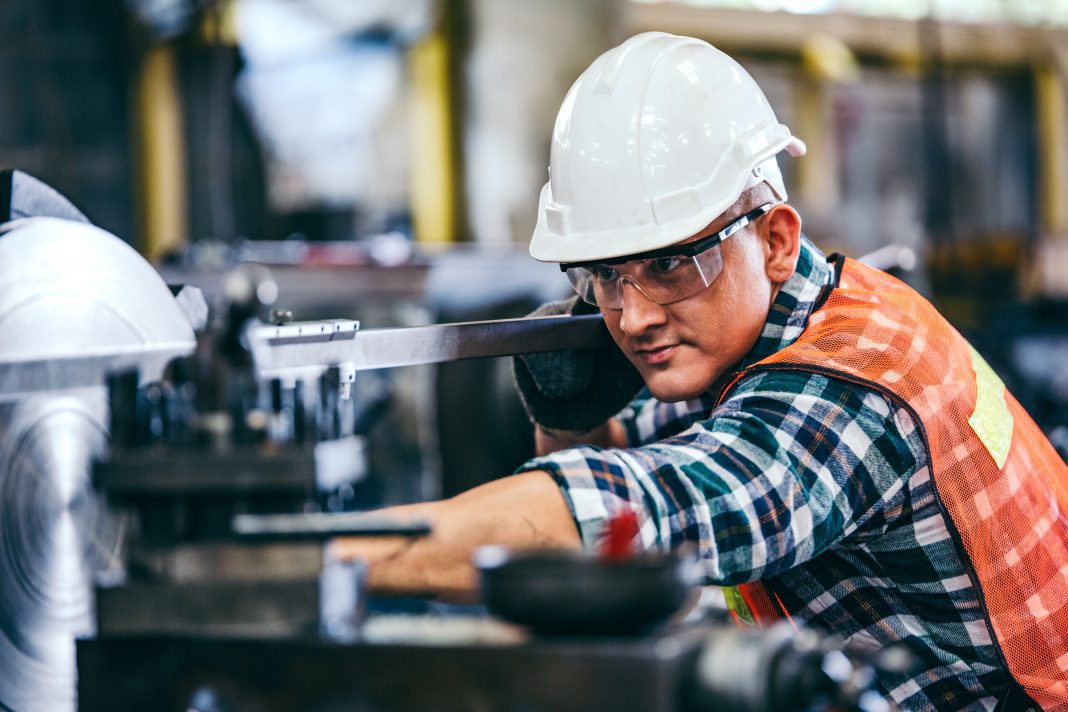 According to an article on the Business Insider site, “Ford and Volkswagen have estimated that electric cars require 30% less labor than conventional vehicles.” It goes further to site predictions from the consulting firm AlixPartners “that 40% less labor goes into EV motors and battery pack than an engine and transmission.”

In a report issued last September, the Economic Policy Institute stated that employment would decline in the automotive sector without new policies supporting EV production. The group estimated the cost of inaction could be 75,000 jobs by 2030. 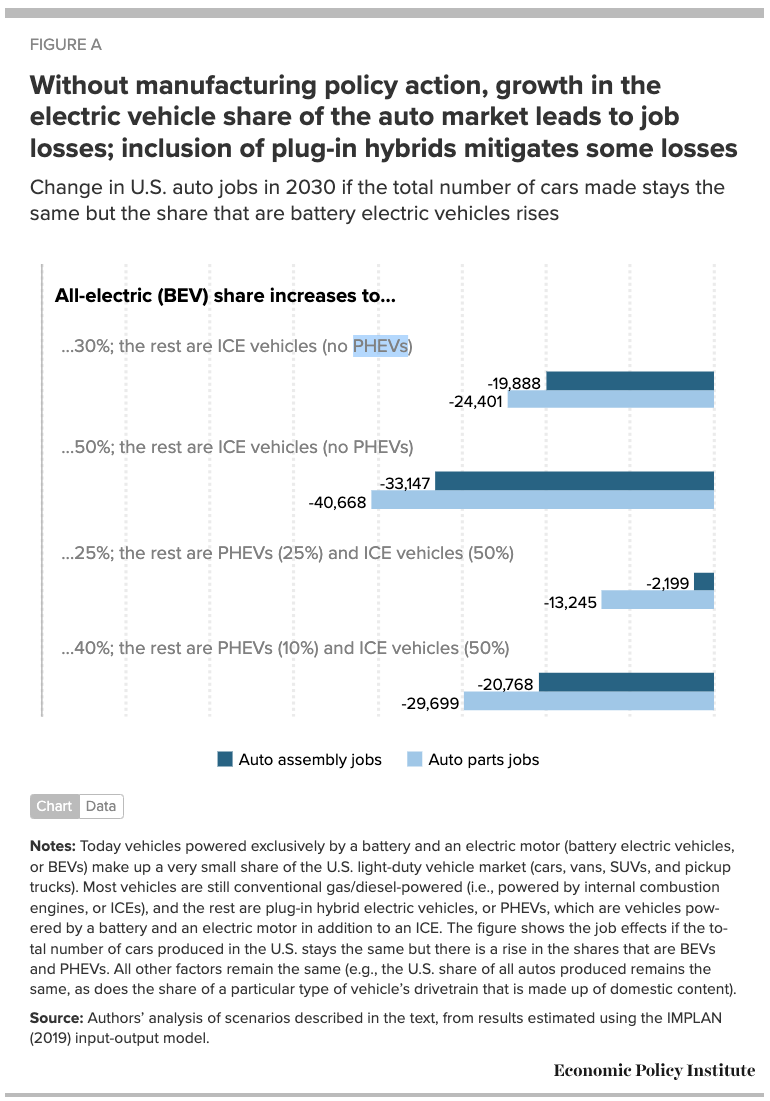 With President Biden’s signing of the Inflation Reduction Act, Federal grants and loans targeting increased domestic production of PHEV and BEV cars and trucks may reduce those projections significantly. There are also enormous financial incentives to encourage the further development of US-based battery production.

The Inflation Reduction Act has shifted focus from consumers purchasing electric vehicles to manufacturers, targeting a rapid build-out of a domestic electric vehicle production infrastructure while maintaining–and perhaps increasing–employment in the US automotive sector.

There are some significant changes in how the Federal government will support the purchase of electric vehicles. Ignoring the awkward rules in effect until December 31, 2022, the following changes are in effect no later than January 1, 2023.

To support the automotive industry’s conversion to electric vehicles, the bill includes $2 billion in grants to manufacturers to retool domestic plants for electric vehicle production. There are also up to $20 billion in loans available to build new production facilities.

While it may appear unfair at first glance, as PHEVs still produce CO2 as part of the combustion process, consider this. The average driver in the US travels about 39 miles per day, according to Kelley Blue Book.

So clearly, there’s an environmental advantage in having many Americans drive a PHEV in electric mode for their daily commute or rounds of errands.

There’s another advantage for PHEVs receiving the same credit as BEV cars and SUVs. PHEVs are significantly less expensive and faster to develop than an all-new BEV. Stellantis created the Chrysler Pacific Hybrid by adding electric motors to the drivetrain and stashing the batteries under the second-row seats (at the cost of losing the Stow’ n Go function). The trade-off resulted in an EPA electric-only range of 32 miles.

The bill also includes incentives to move production from outside the US, primarily China, to new plants across the Midwest and the South, areas where unemployment is high and good-paying jobs few. The auto industry has already invested billions in these plants, and the Federal government is providing the following incentives to shift the battery supply chain to domestic production.

Going back to the 2021 report by the Economic Policy Institute, the group predicted that employment in the US automotive job sector could increase by 150,000 jobs in 2030. To do so, the report cited increased domestic production of electric vehicles to cover 50% of the US market.

Whether the provisions for increased electric vehicle and battery production in the United States included in the Inflation Reduction Act can assist manufacturers in reaching that goal remains to be seen. However, signs appear to be pointing in the right direction.