Recently, CBT News did a segment on Inside Automotive about new ID scanning technology that played a critical role in helping the Houston Police Department catch fraud suspects trying to purchase vehicles with fake IDs. In response to the show, we received a lot of interest from our audience and decided to take a deeper dive into this growing problem. We asked Pete MacInnis from eLEND Solutions to come back and lead a series for CBT News called Fraud in the modern auto retailing age. He joins us now alongside Sergeant Darren Schlosser from the Houston Police Department, who will talk more about working closely with auto dealers to prevent vehicle purchase fraud and catch the bad guys.

To recap the earlier news segment, the ID scanning devices look similar to a credit card machine and the Houston Police Department is using them to collaborate with auto dealers and crack down on “serial fraudsters” who attempt to obtain vehicles with fake or stolen personal information. 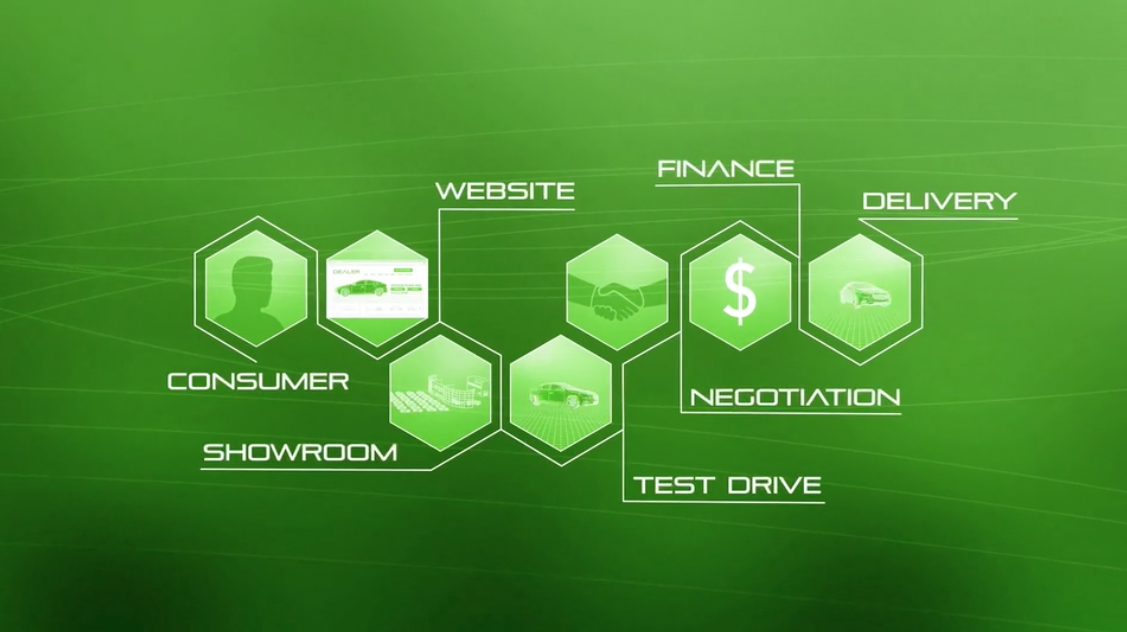 The ID scanning devices process driver’s licenses and work to verify they are legitimate and include up to 63 built-in security features such as watermarks and photo patterns.

Sergeant Schlosser notes a “very high spike” in fraud at dealerships and surmises it is partially due to a rise in electronic transactions instead of in-person ones. He reports that in 2017, his department partnered with the Houston Automobile Dealers Association to develop a fraud prevention program that has three steps. These include creating two-way communication between dealers and law enforcement, training dealers on how to spot and identify fraud, and rapidly respond to fraud in progress – including during the evening hours.

Sergeant Schlosser says that over 130 arrests have been made so far using this process, saving dealers almost $6 million in potential losses. His advice to dealers is to become familiar with the best practices in their dealerships that can prevent fraud, which includes making fraudsters provide a selfie of them holding their allegedly real physical ID.

MacInnis reports that his firm recently conducted a survey about fraud in auto retail and asked over 700 dealers if they have seen a recent increase in fraud. He says the results were “shocking” and that 96% of dealers reported they feel fraud has “accelerated” throughout the pandemic.

Overall, Sergeant Schlosser and MacInnis agree this problem is something dealers should really take note of and find ways to prevent fraud in their dealerships.

Did you enjoy this interview with Pete MacInnis and Sergeant Darren Schlosser? Please share your thoughts, comments, or questions regarding this topic by connecting with us at newsroom@cbtnews.com.