Getting Rid of Friction in the Dealership

Whether it’s between two team members or a team member and a customer, friction is never a good look for your dealership. Glenn Pasch goes over how to deal with different types of conflict on today’s Tip of the Day.

It’s time for a tip of the day, sponsored by LotLinx and it comes from Glenn Pasch.

Glenn Pasch: Hi. Glenn Pasch with your CBT Tip of the Day. Friction amongst teams in a dealership is a common problem. There’s always a tendency to sort of point your finger in the opposite direction and blame someone else when you’re not reaching your productivity levels. But, you as a leader, you as a manager, you need to go through your process to see if you’ve actually designed friction in your process so you have two teams that are sort act loggerhead with each other. Let me give you an example.

It’s not common to have a BDC in a dealership setting appointments. It’s also not uncommon that the BDC will also confirm the appointment for the salespeople or for the dealership. The problem that happens is is that when that person comes in and they’re talking to a salesperson, if the salesperson didn’t get an opportunity to go into the CON and note that that person is here, what happens is the BDC person is nervous because in a lot of cases they’re compensated on that appointment showing up, so they start calling.

Did you come? Are you here? When are you going to come?” Maybe, they’re on the sales floor with a salesperson and now it’s starting to cause friction in the deal or maybe they left and they were here and now all of a sudden, they’re calling up saying well, when are you going to come? As you see, this could cause friction between sales and BDC, but you designed it in your process to happen. Again, walk through all of your processes to make sure that only one person is handing something. Maybe, there’s a handoff. In this case, I’d have the salesperson or maybe the general manager doing confirmation calls to separate this out. Again, take a look at all of your processes, look for friction, get rid of friction so your teams can work together, not against each other.

Access all of our tips, not only from Glenn, but our other trainers 24/7 on demand, right here on CBTNews.com. 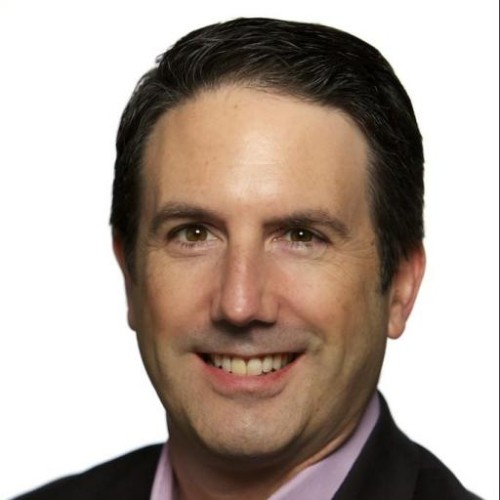 Glenn Pasch
Glenn is a trainer at heart. He is a highly sought-after speaker, writer, coach and operations strategist, as well as a customer service fanatic. He has spoken throughout the U.S. and Canada, educating audiences on a variety of topics including business leadership, change management, digital marketing and the impact of this new technology on culture, business and society. Visit the website www.pcgcompanies.com