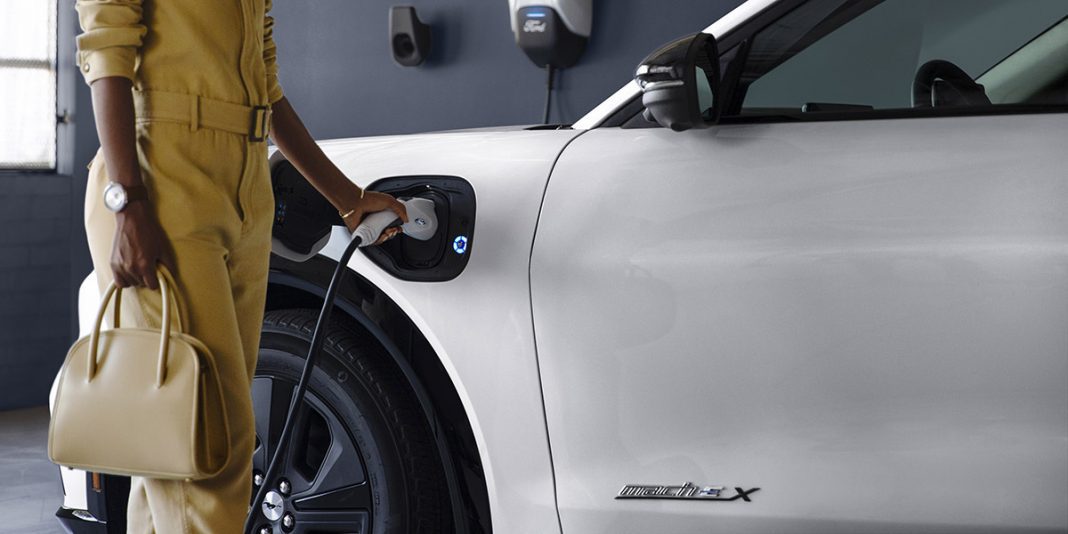 There has been much talk between members of Congress, OEMs, and other automotive retail professionals about electric vehicle tax credits. At the moment, there are many disagreements about what to do moving forward. Although many lawmakers want to use electric vehicles, as they protect the environment and are lower in costs, consumer demand is low compared to other parts of the world.

Many electric vehicles are still too expensive for the average person to purchase. EV producers are hoping that new and improved tax credits will increase the number of sales, helping both the environment and the economy over time.

What is happening with EV tax credits? The current credit runs from $2,917 to $7,500 and is available for any plug-in vehicle, including battery EVs and plug-in hybrid EVs with at least 5 kWh of battery capacity.

However, since it’s a credit rather than a rebate, the buyer of an EV must have at least $7,500 in tax liability to earn the full $7,500 credit.

Additionally, the tax credit expires once a car maker sells 200,000 plug-in cars. However, automakers like General Motors and Tesla have reached the cap already and want to see more tax credits and incentives to entice new buyers.

The biggest problem with electric vehicles in North America is that there are not a lot of interested buyers in the U.S compared to Europe and China. Europe and China are quickly outpacing the current North American EV sales. EV tax credits are supposed to help keep costs affordable for all consumers interested in buying an electric vehicle. It is tempting buyers, but high prices are a significant deterrent.

Push back from Congress

Republican lawmakers are not satisfied with the current structure of EV tax credits. Deb Fischer, a Republican senator who wants to restrict tax credits to people who make less than $100,000 and to cars that cost less than $40,000, questioned why wealthy individuals should receive taxpayer subsidies.

Republican Congress members and lawmakers are doubtful that Tesla needs the tax credit. However, Ford and Nissan, two smaller and more affordable car producers, are looking to produce more electric vehicles at a lower price point, nearly half of the average price of a Tesla.

The tax credit may be increased to $12,500 under a new incentive plan put out by House Democrats, depending on various circumstances, including whether a unionized workforce produced the EV.

Discussions regarding raising the credit’s current 200,000-vehicle-per-manufacturer maximum are still ongoing. But the $4,500 additional tax credit for domestically produced electric automobiles, rejected by Senator Joe Manchin, has been eliminated from the spending bill by Senate Democrats.

In the joint letter, top OEM CEOs announced their commitment to investing more than $170 billion through 2030 to support the research, manufacturing, and sales of electric vehicles, including near-term investments of more than $20 billion in the U.S.

The letter stated, “We ask that the per-(automaker) cap be removed, with a sunset date set for a time when the EV market is more mature,” the automakers explain. “Recent economic pressures and supply chain constraints are increasing the cost of manufacturing electrified vehicles which, in turn, puts pressure on the price to consumers.”