The Future Of AI And How to Win with the Machines | Mike Jackson: There’s Going to be a Substitution of Used for New | Are Your Bot Filters Blocking Potential Customers? 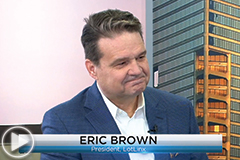 The Future of AI and How to Win with the Machines
“AI will have an impact on every area within a dealership throughout the automotive retail industry.” Eric Brown, President of Lotlinx, talks with CBT News about the impact of artificial intelligence in auto retail and how dealers can benefit from this evolving technology. “AI is already being used in the assembly lines, so it now makes sense to transition and support how cars are sold.” Watch Now 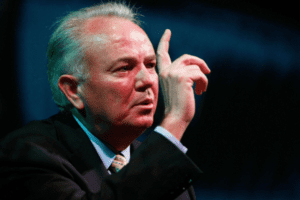 Mike Jackson: There’s Going to be a Substitution of Used for New
In a recent conference call with analysts, Forbes reports that Autonation CEO Mike Jackson said that there is going to be a “cannibalization and a substitution” of used-cars for new. We have heard the same sentiment from other auto retail leaders. Cox Automotive’s Manheim Auctions predicts about 4 million off-lease vehicles returning this year, up form 3.1 million in 2016 and 3.6 million in 2017. Read More 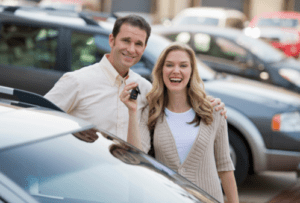 Are Your Bot Filters Blocking Potential Customers?
According to an ancillary finding of the 2018 Internet Mystery-Shopping Study by Pied Piper Management Company, bots don’t buy cars, but efforts from your dealership to block them can unwittingly prevent real customer digital leads from reaching car dealerships. WardsAuto says the study measures whether dealership employees perform the duties assigned to them, such as responding to digital inquiries, how quickly they do that, and how well they answer specific customer questions. Read More