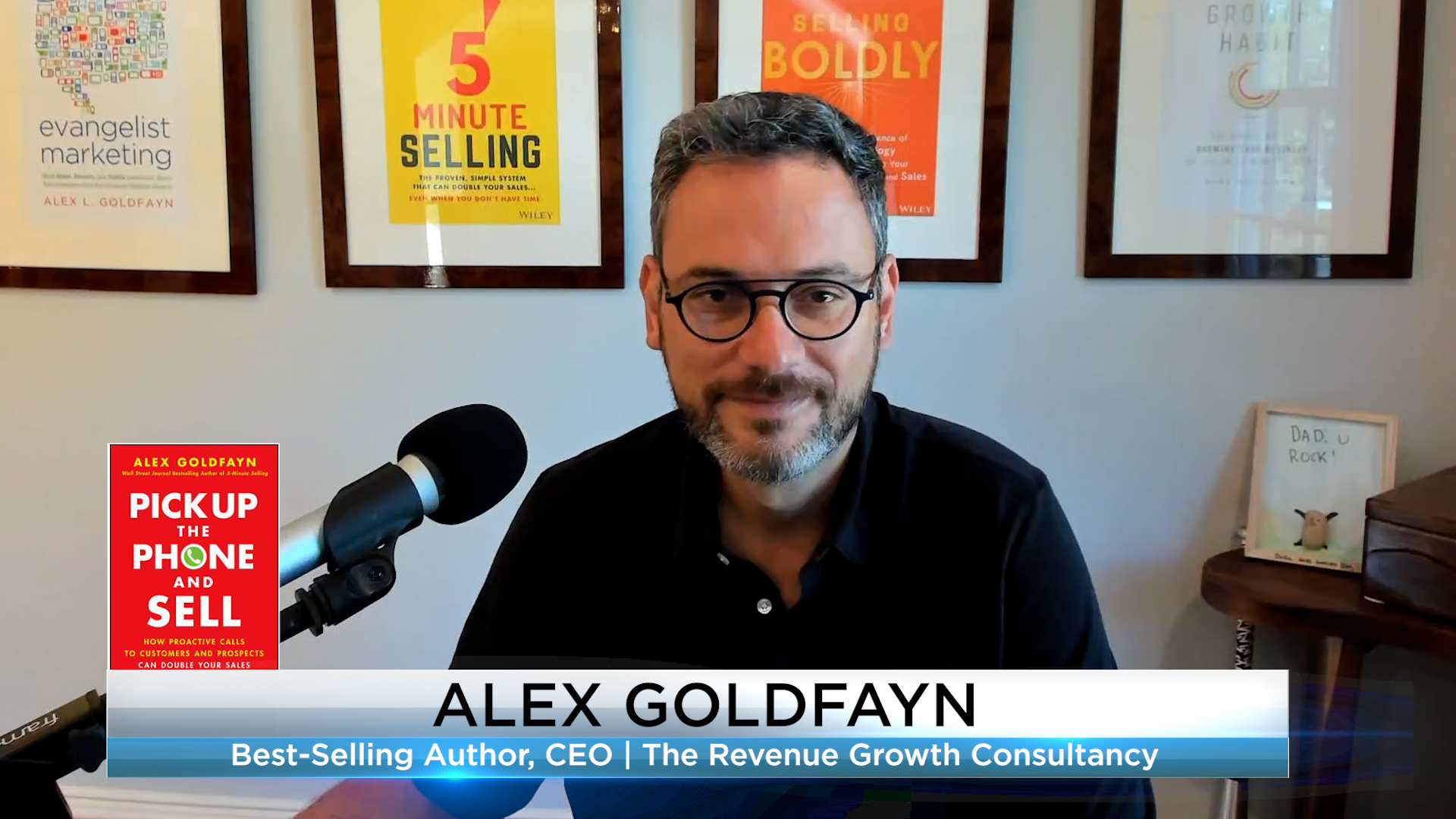 WSJ best-selling author Alex Goldfayn explains the power and profitability of phone calls
Are you still using the phone to generate sales in today’s digital retail environment? If not, this is something that you should get back to immediately as you may be missing out on customers. In his latest book, “Pick Up The Phone and Sell,” Alex Goldfayn, keynote sales speaker, CEO of The Revenue Growth Consultancy, and WSJ best-selling author explain how powerful and profitable a phone call can be. Watch the complete segment here.

Toyota has revealed its new 2022 Tundra pickup. The Japanese automaker offers two versions of a 3.5 liter twin-turbo V6 engine, including a hybrid that can produce up to 437 horsepower and 583 foot-pounds of torque, a 45% increase from the 2021 Tundra. The pickup has a massive front grille that includes sleeker headlights and a boxier design. It will also have a 12,000-pound towing capacity and an independent rear suspension. The interior has an available 14-inch touchscreen, increased safety features, and a new infotainment system. The Tundra’s upgrades are meaningful, bringing new capability, convenience, and comfort. Prices and fuel economy for the 2022 Tundra, wasn’t announced and they are expected to go on sale later this year.

Honda has an initial goal to sell 70,000 of its prologue battery EVs when it hits the markets in 2024. The automaker aims to sell a total of 500,000 EVs in the U.S. by 2030 and achieve 100% zero-emission vehicles in North America by 2040. That’s part of the goal president Joe Biden set recently to have BEVs, and fuel-cell vehicles, account for 50% of U.S. sales by 2030. The Prologue is being co-developed with General Motors and is based on the Detroit automaker’s Ultium platform. Dave Gardner, VP of National Operations at American Honda, said “Honda will initially focus Prologue sales in California and other states like Texas and Florida. Honda plans to add hybrid-electric systems to more U.S. models.”

Tesla has opened a store and a repair shop in Nambé Pueblo, which is on Native American land, creating a new way to its years-long fight to sell cars directly to consumers and cut out the dealership process. The tribal land is not subject to state laws. Supporters say dealership laws protect middle-class jobs and force dealerships to compete, lowering prices. Sales are prohibited in neighboring Texas, but repair shops are allowed. The company plans to make its pickup trucks there. Carlos Vigil, president of the Nambé Pueblo Development Corporation, says “The tribe has the responsibility to the land where we have resided for over 1,000 years and that Tesla’s service center is a renewable business that lines up with our belief system.” Tesla did not respond to a request for comment.

A government document seen by Reuters showed that U.S. auto safety investigators have opened a new probe into 30 million vehicles built by nearly two dozen automakers with potentially defective Takata airbag inflators. The engineering analysis goes into an estimated 30 million U.S. vehicles from the 2001 through 2019 model years. Automakers were alerted to the investigation which isn’t yet public. The automakers either declined to comment or didn’t respond to requests for comment. The NHTSA declined to comment. Over the last decade, more than 67 million Takata airbag inflators have been recalled in the U.S., and more than 100 million globally, in the biggest auto safety callback in history. There have been at least 28 deaths worldwide, including 19 in the U.S. tied to faulty Takata inflators and more than 400 injuries.

Fairey Chevrolet Cadillac of Orangeburg, South Carolina has been in business for almost 100 years. And now, the dealership has created another historic moment. Joseph K. Fairey, IV will now be the fourth generation of the Fairey Family Automotive business. After 43 years of service Joseph K. Fairey, III is stepping down as the dealer operator. Fairey, IV is one of the youngest dealer operators. He says, “I’m so thankful to my family for the opportunity to lead this great business and will stay loyal to our core values while serving our past, present, and future customers.” Fairey, IV is the father of three young girls, all under the age of six. He also says, “That would obviously be a dream of mine to be able to give them the opportunity if they wanted to carry it on.” 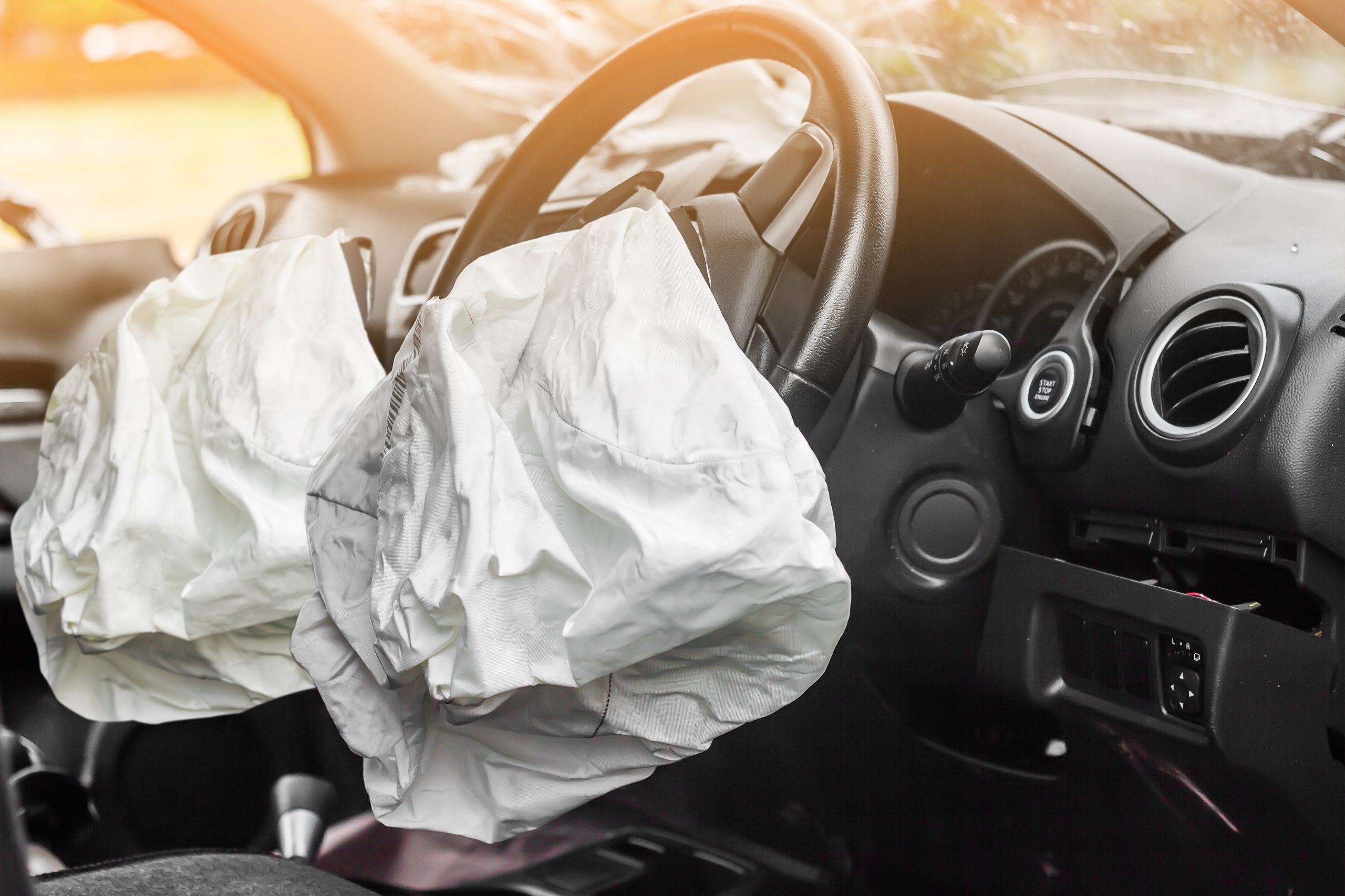 NHTSA probe launched into 30 million more Takata airbags
On Monday, the National Highway Traffic Safety Administration announced that yet another potential airbag inflator recall could be on the way. Takata airbag inflators in as many as 30 million more vehicles are being investigated by the government agency as potentially defective. A document exclusively seen by Reuters on Sunday indicates that vehicles between the 2001 and 2019 model years could be involved, and the document speaks to an engineering analysis for vehicles from as many as 14 carmakers. Read more 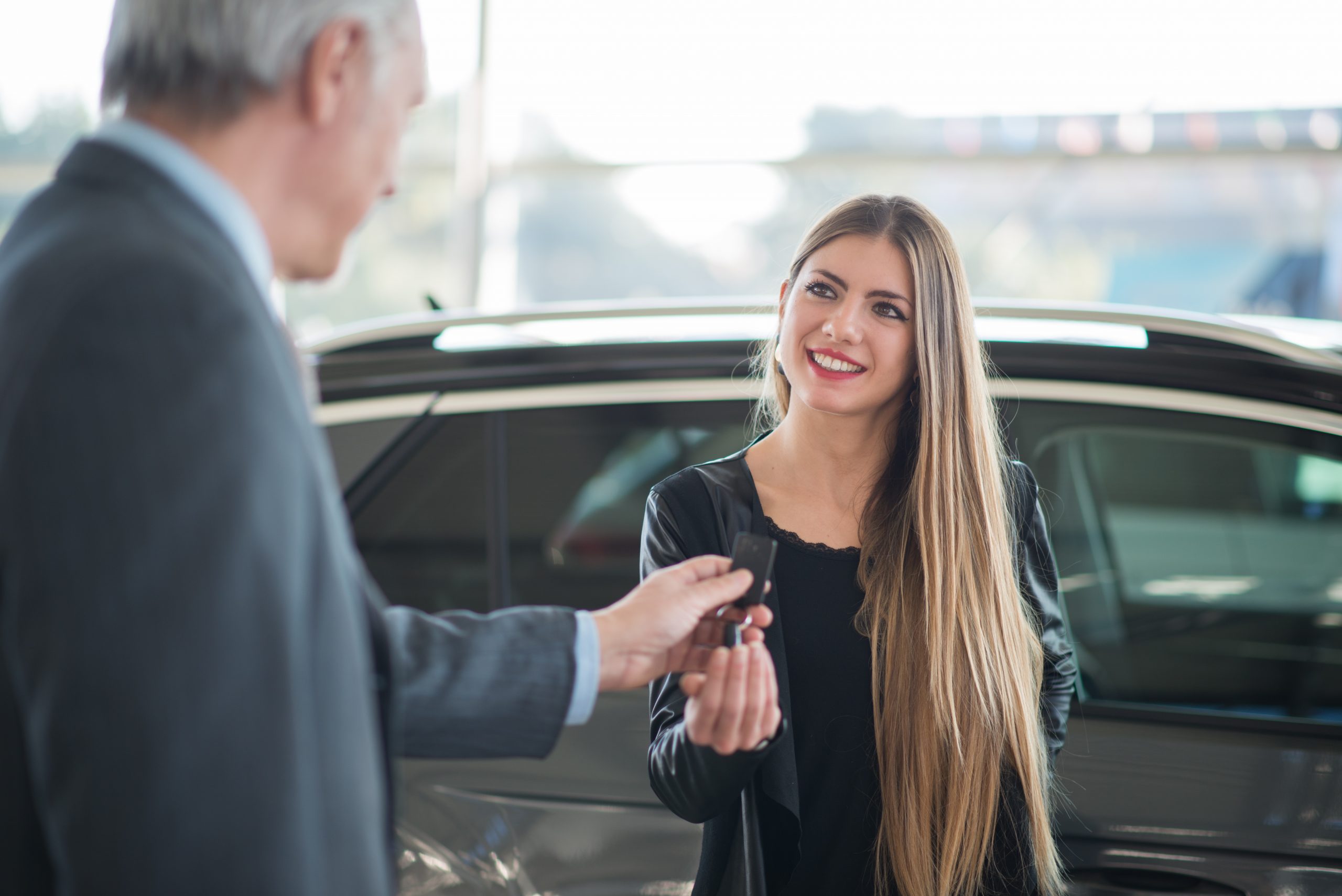 What is the future of car sales according to Kelley Blue Book?
Many of us have experienced driving down a street and seeing various car dealerships, ranging from large, branded chain dealerships to small, local auto sales shops. In the past few decades, it has been common for families to own a group of dealerships in their town, and oftentimes these families were quite well-known and involved in their local communities. Kelley Blue Book (KBB), however, has released an assessment stating this will likely change in the coming years as larger firms expand the acquisitions of these smaller dealerships. Read more