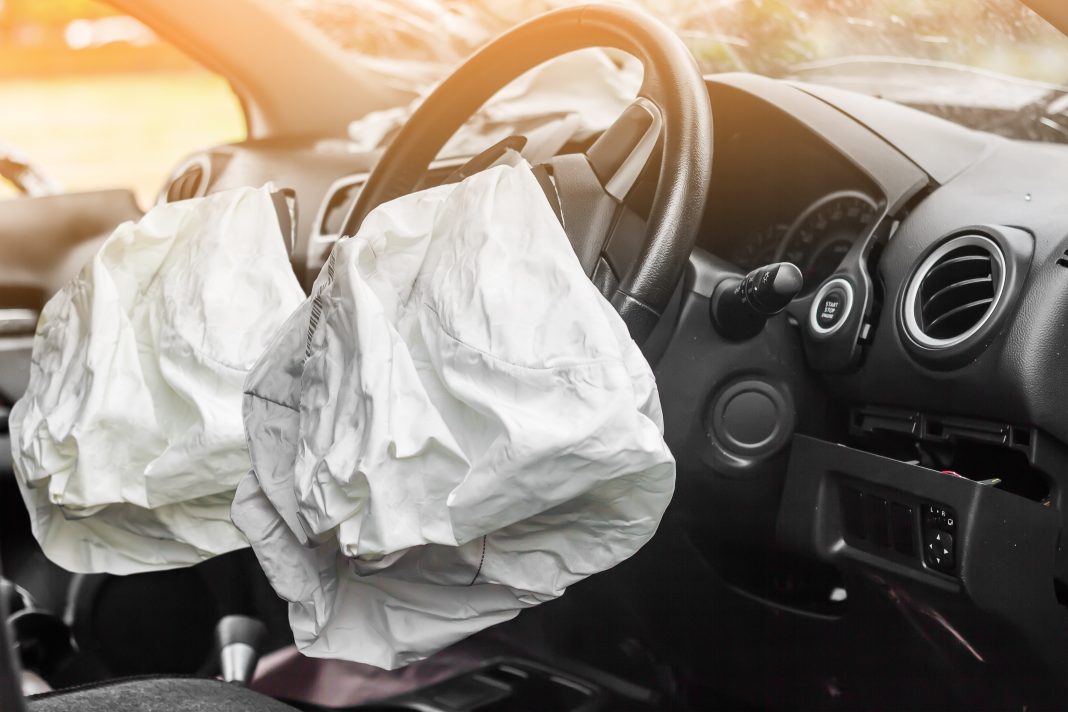 On Monday, the National Highway Traffic Safety Administration announced that yet another potential airbag inflator recall could be on the way. Takata airbag inflators in as many as 30 million more vehicles are being investigated by the government agency as potentially defective.

A document exclusively seen by Reuters on Sunday indicates that vehicles between the 2001 and 2019 model years could be involved, and the document speaks to an engineering analysis for vehicles from as many as 14 carmakers. Brands include Toyota, Ford, Nissan, Honda, General Motors, Subaru, Tesla, Ferrari, Mazda, Daimler AG, Jaguar Land Rover, Porsche, BMW, and Chrysler. On Sunday, none of the carmakers made statements regarding the potential recall.

The NHTSA is investigating airbag inflators that contain a desiccant manufactured by Takata, although no accidental deployments or injuries have been reported from airbags containing the drying agent.

Adding to the world’s largest recall

The potential new recall would add to the largest recall in history where around 67 million US vehicles and more than 100 million worldwide were recalled for faulty airbags. After exposure to extreme temperature fluctuations and humidity, it’s possible that faulty airbag inflators can deteriorate, causing deadly shards of metal and plastic to propel out of a deploying airbag. 19 deaths were reported as part of the original recall and at least 37 worldwide with more than 400 injuries. Those inflators did not include the drying agent. 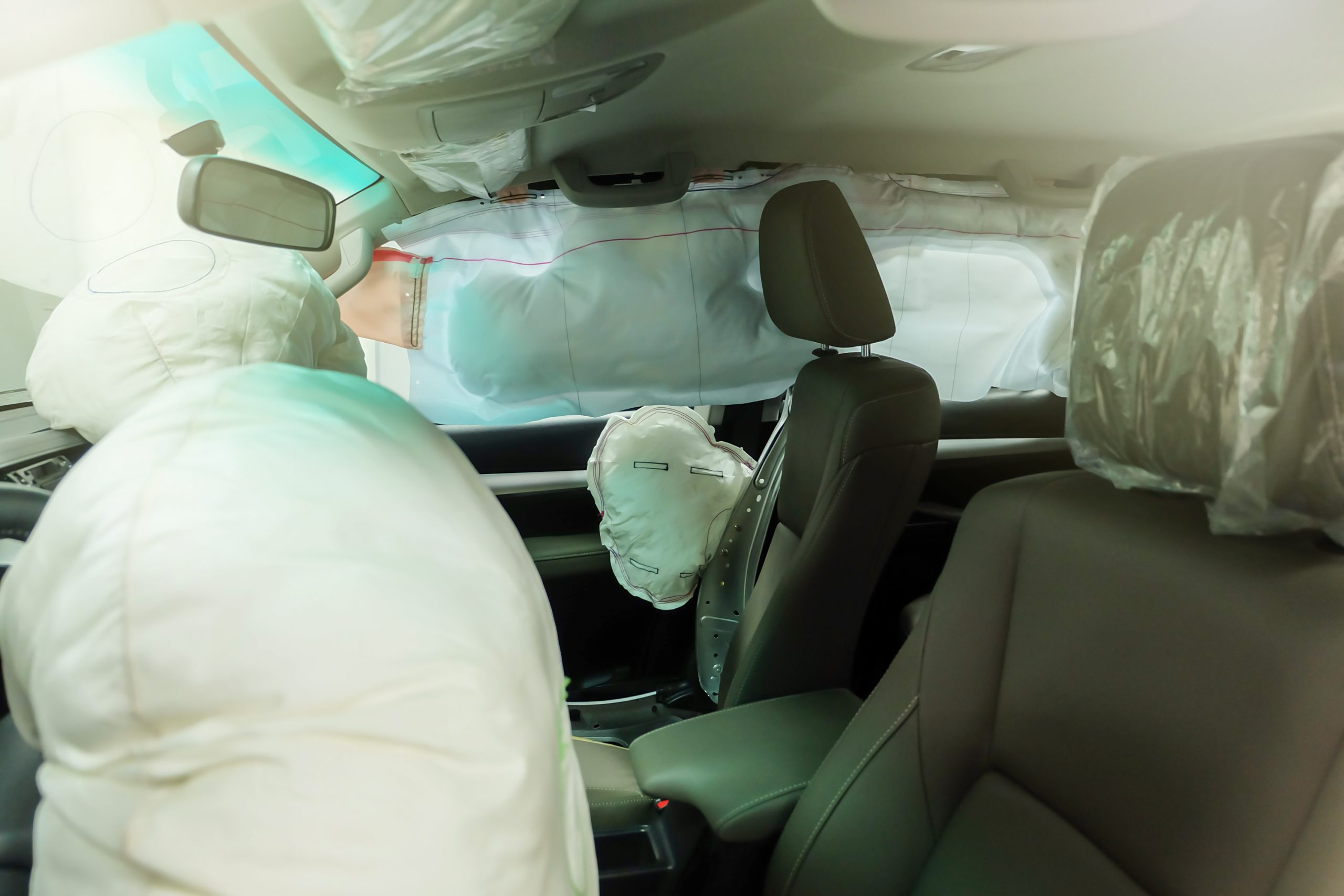 Now, a potential recall would apply to several new models and may also apply to vehicles that have been recalled for Takata airbag inflators before, possibly more than once. Of the 67 million vehicles previously recalled, around 50 million have been repaired or have been taken out of service for other reasons.

It’s too soon to say whether a potential recall – which seems likely, given the circumstances around Takata – will be issued separately from the previous number or be included in the same massive tally.

Prepare for the influx

For dealers, a truly massive recall campaign can disrupt normal service business and affect satisfaction for both current, loyal clients as well as those coming in strictly for a recall repair. Should the engineering analysis culminate into a full-fledged recall, it would serve dealers well to be prepared in advance.

On a scale, this large, service and parts management should develop protocols for addressing multiple recall repairs daily. Discussions surrounding how to optimize the vehicle flow through the shop while being cognizant of the number of recall parts available are crucial, especially for manufacturers with a large number of recalled vehicles. That’s difficult right now since the engineering analysis doesn’t provide a breakdown by carmaker or models.

As well, service managers will need to communicate with the BDC to adjust appointments, finetuning the blend between recall-only work and regular service business, minimizing the impact as much as possible for the consumers who will still be loyal after the recall traffic is long gone.