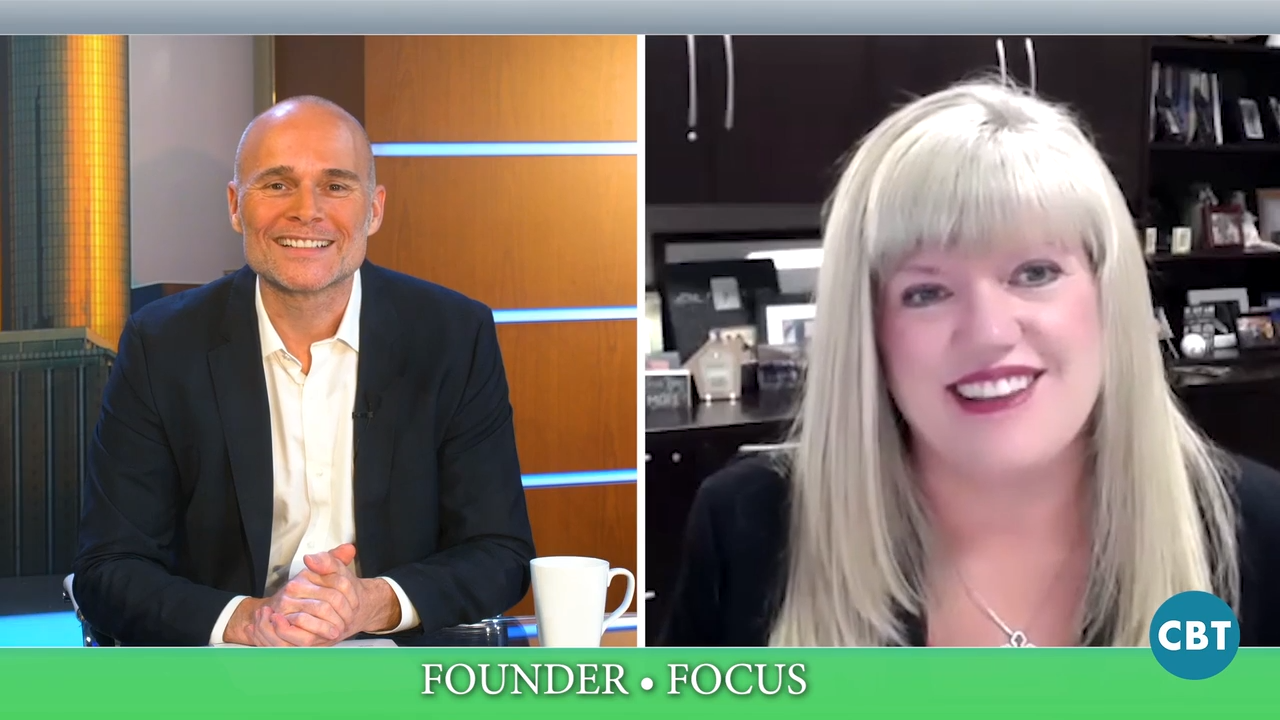 This auto retail expert shares why it’s important to be a student of the business
Welcome to another episode of Founder Focus, a CBT original series that focuses on the journeys of some amazing automotive founders. Today, host Steve Greenfield is joined by Kelly Price, founder, and CEO of NAE/NWAN. The company grew into a national leader in providing auto RV and Powersports dealerships with finance and insurance products and solutions. Today, Greenfield peels back the layers to know what motivates Price, what she thinks about innovation, and how she built her place in the auto industry. Watch the complete segment here.

After holding a poll on Twitter, Tesla CEO Elon Musk has sold almost 4.5 million Tesla shares, raising over $5 billion. Almost $1.1 billion will go toward satisfying tax obligations related to an exercise of stock options. The filings also disclosed that Musk exercised options to buy over 2.1 million shares for $6.24 each. Reuters reports that it wasn’t immediately clear if the sale was actually associated with the poll results.

The average dealership profit is on track to climb past the annual record set in 2020. According to NADA data, the average U.S. dealership recorded a net pre-tax profit of $3 million through September. That was more than double the $1.3 million in net pretax profit reported in the first nine months of last year. NADA reports, the average number of new vehicles retailed through September of this year, increased 16%.

Take a look at Subaru’s 2022 Solterra SUV, it’s the Japanese automaker’s first-ever, all-electric vehicle. It has a 71.4-kilowatt-hour lithium-ion traction battery with an estimated range of 329 miles. The company hasn’t revealed the starting price and the Solterra is expected to hit the market late next year.

Shares of Rivian rose almost 53%, giving the EV maker a market valuation of more than $100 billion after the world’s biggest IPO this year. Rivian ranked ahead of General Motors, Ford, and Lucid. The IPO allows Rivian to raise almost $12 billion to fund growth, and that amount could rise to $13.7 billion.

With huge valuations of EV starts up like Rivian, General Motors, CEO Mary Barra says, “General Motors is undervalued.” Rivian’s stock began trading at $106.75 a share, a 37% increase from its IPO price of $78 per share. This compares with General Motors at $60 a share and a market value of $86.4 billion. Barra says, “I look at every competitor as somebody that I respect. And that we have to be better, be faster, have vehicles that consumers want to have, solve the ownership equation.” GM was looking to invest in Rivian, but rival Ford invested in the EV start-up instead. 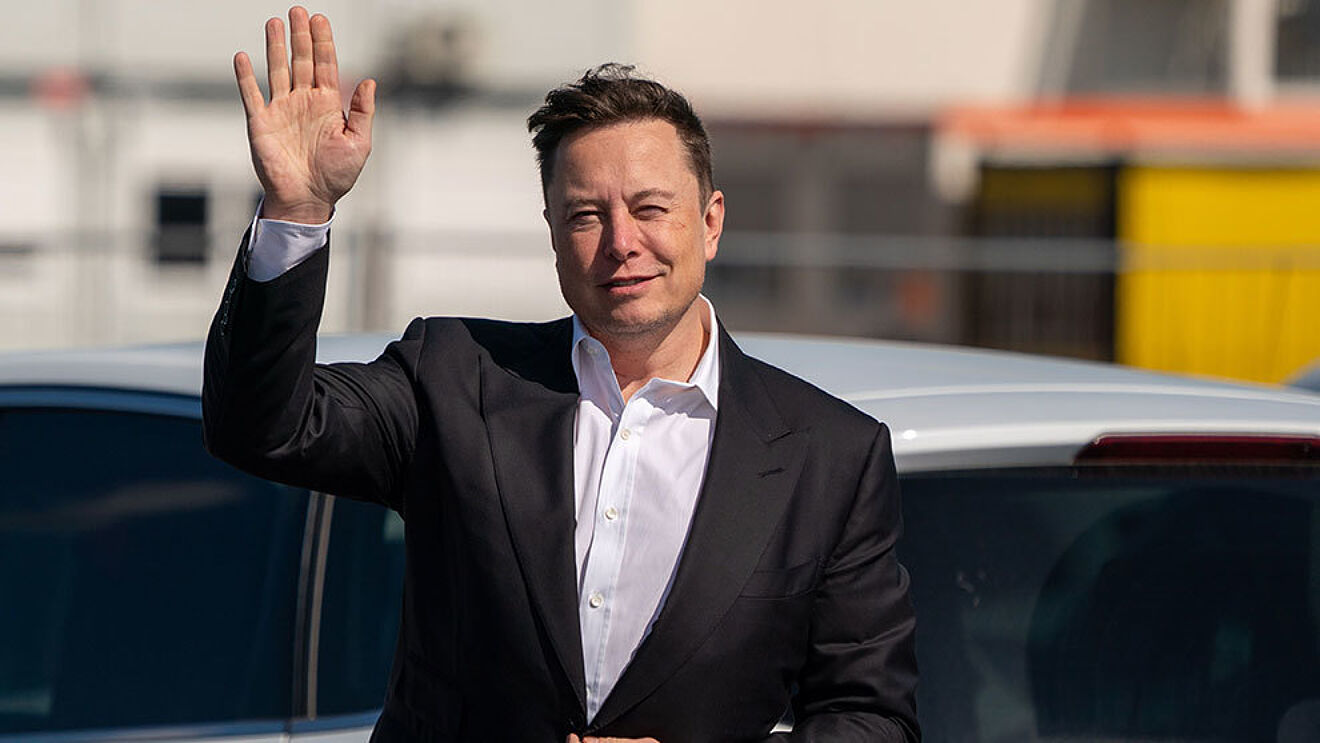 Tesla CEO Elon Musk displays the power of tweeting
On Saturday, November 6, Tesla CEO Elon Musk wrote a tweet that has affected his personal and his company’s finances in under 140 characters. On his Twitter account, he created a poll, stating, “Much is made lately of unrealized gains being a means of tax avoidance, so I propose selling 10% of my Tesla stock.” He followed it up by saying he will “abide by the results of this poll, whichever way it goes”. The poll closed with almost 58% support to sell a portion of the Tesla stock. Perhaps not so coincidentally, Tesla stock opened noticeably lower on Monday this week, representing a selloff worth billions of dollars. Read more 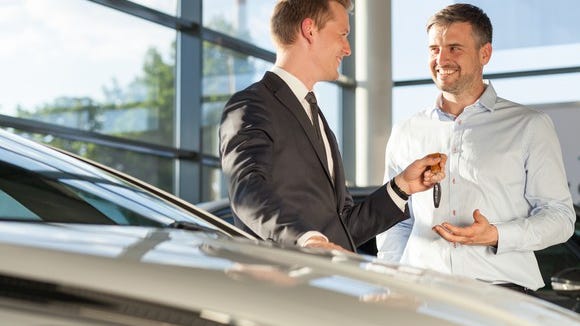 As incentives drop and prices rise, how can dealers convert shoppers to buyers
For the first time as an industry, the average transaction price for new vehicles scratched its way across the $46,000 mark according to Kelley Blue Book data. At $46,036, it’s clocking in at 102% of MSRP. Yes, that’s 2% higher than the sticker price, on average. Customer demand is pushing the selling price well above the label affixed to the window. At the same time, new vehicle incentive spending by manufacturers has plummeted. Compared to highs last year in the nearly 11% range, the incentive spend as a percentage of ATP has dropped to just 4.3%. Read more