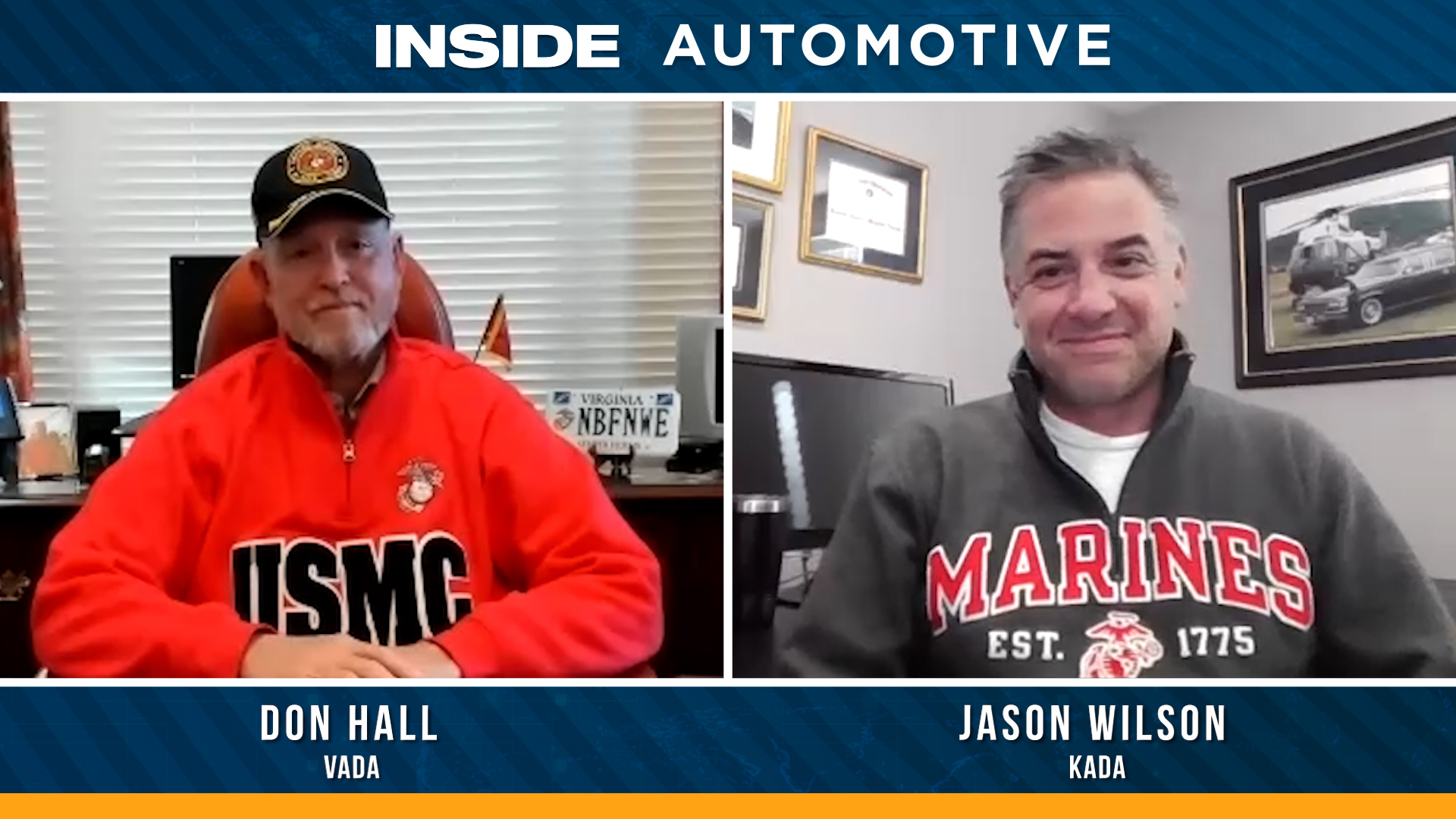 How the auto industry can help military veterans transition to civilian life
This Veterans Day we’re taking some time to honor our nation’s heroes who have pursued a career in automotive. We’re learning ways to better serve them as well as some of the unique challenges these women and men face along the way. Today on Inside Automotive, is Jason Wilson, President of the Kentucky Automobile Dealers Association and Don Hall, the President and CEO of the Virginia Automobile Dealers Association. Watch the complete segment here. 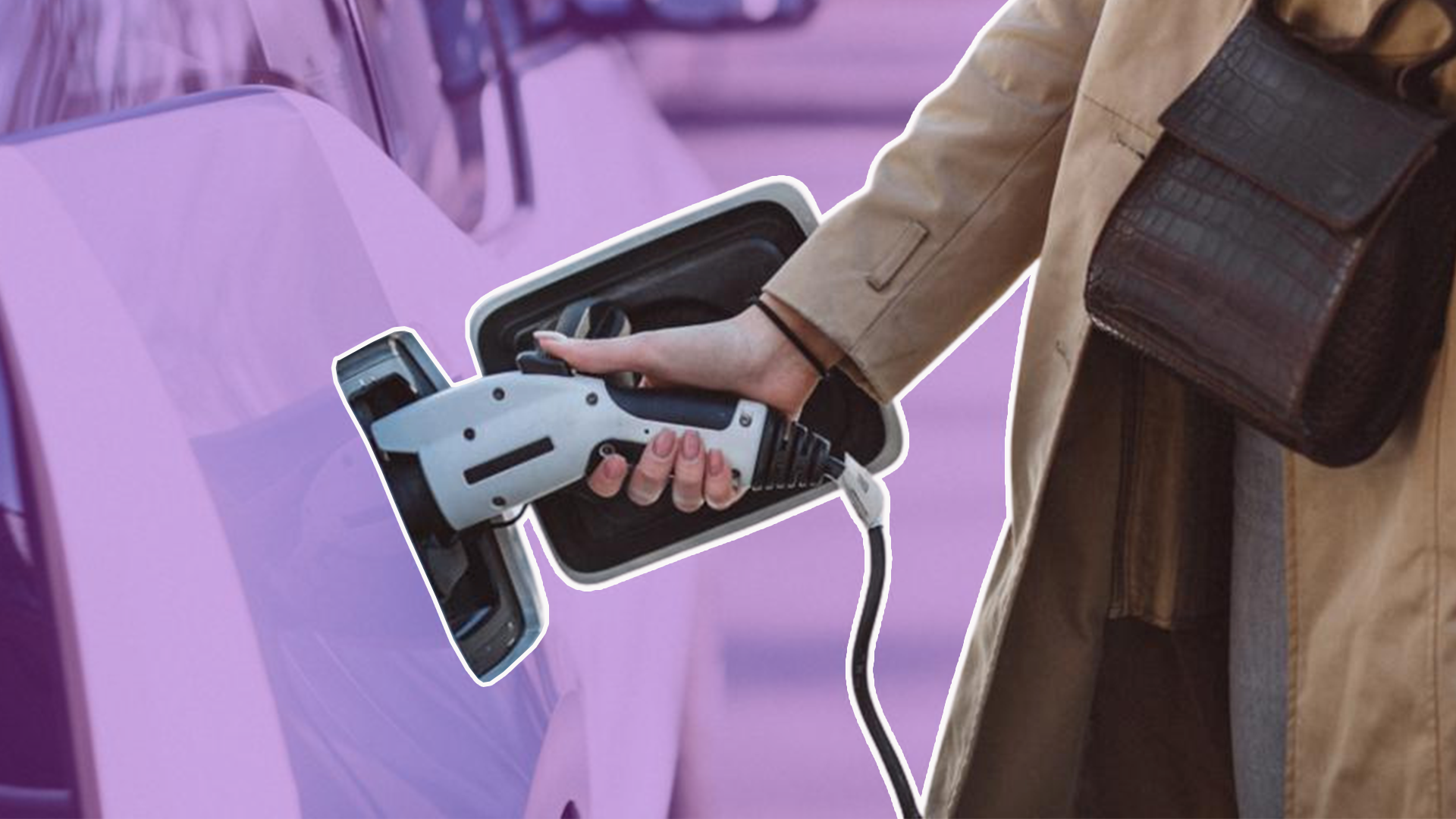 As one of the first mass-market electric vehicle makers, Tesla had a distinct advantage in market share for many years. While Tesla still dominates the segment, legacy automakers and non-Tesla startups saw a 71% surge in EV registrations through September, from 22 brands overall. Based on the current trajectory and new EV introductions from legacy automakers, autonomy predicts Tesla’s share of EV sales in the US will drop just below 50% in the first quarter of 2023. Read More 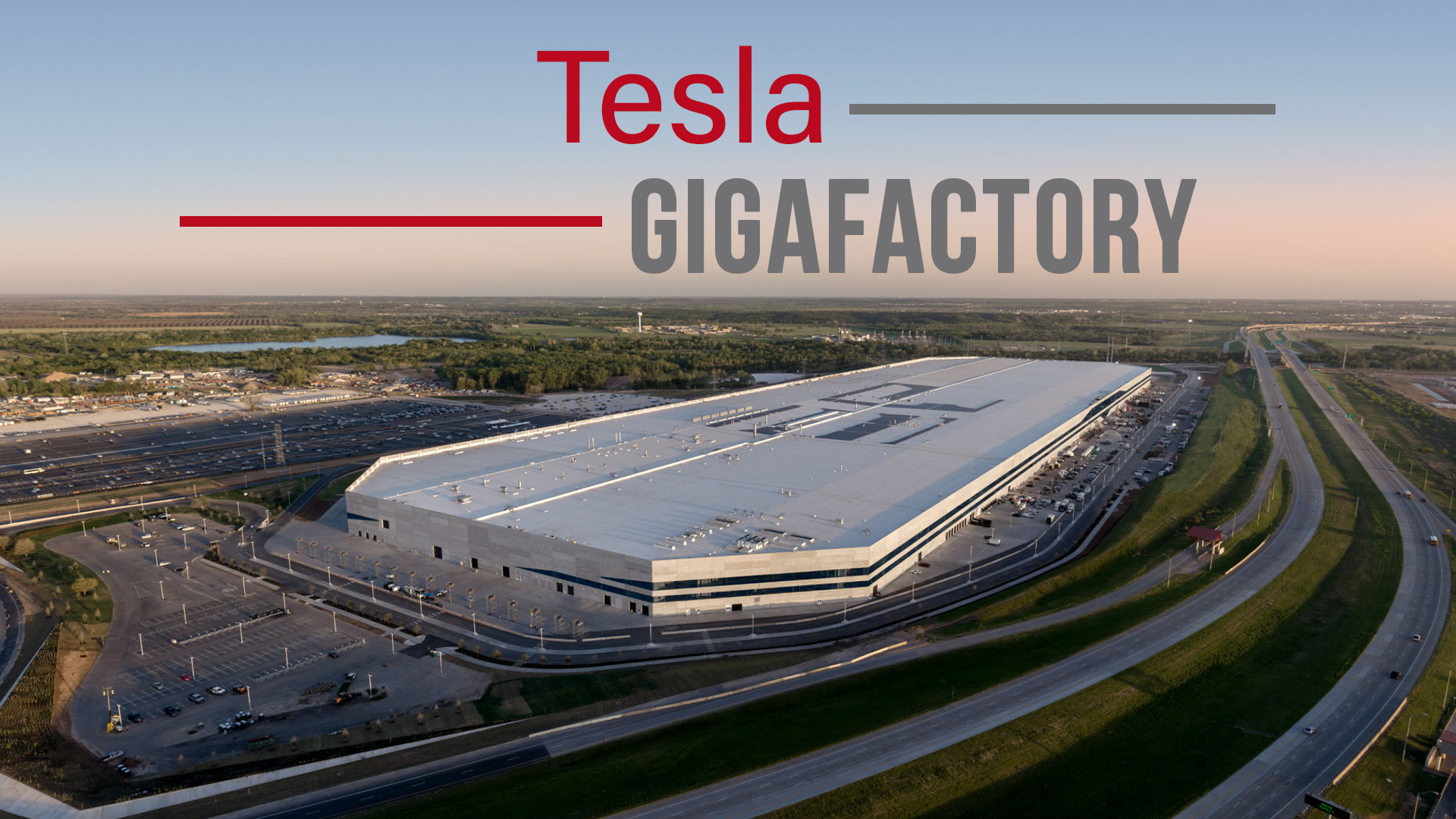 When Tesla unveiled the Cybertruck back in 2019, the EV maker said that the electric pickup truck would make it to market by the end of 2021. As the deadline approached, the automaker confirmed that production would be delayed until 2022. However, it has been confirmed that the actual date of production will start in mid-2023. With production equipment specific to Cybertruck coming to gigafactory Texas, Tesla currently has posted job listings related to production, including a “manufacturing operation leader” for the program. Read More 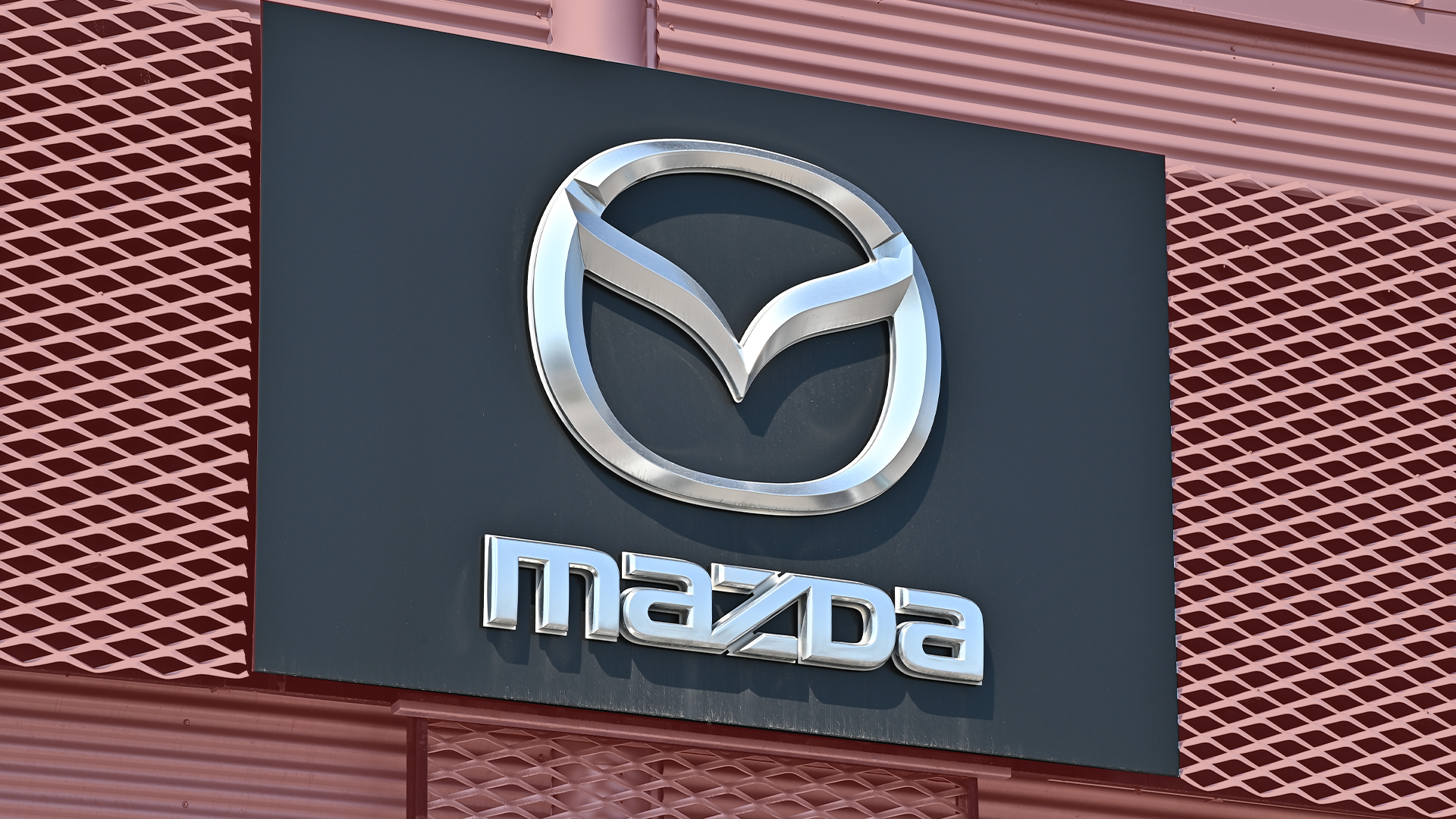 Vehicle demand in the US is strong but is expected to slow down after next spring as interest rates rise, according to Mazda officials. US sales in the six months since April dropped by 30% due largely to supply chain bottlenecks as a result, Mazda lowered its production outlook by 10%. Mazda has since promoted switching semiconductor types and dual sourcing, however, the company expects to slow down production further in spring 2023. Read More 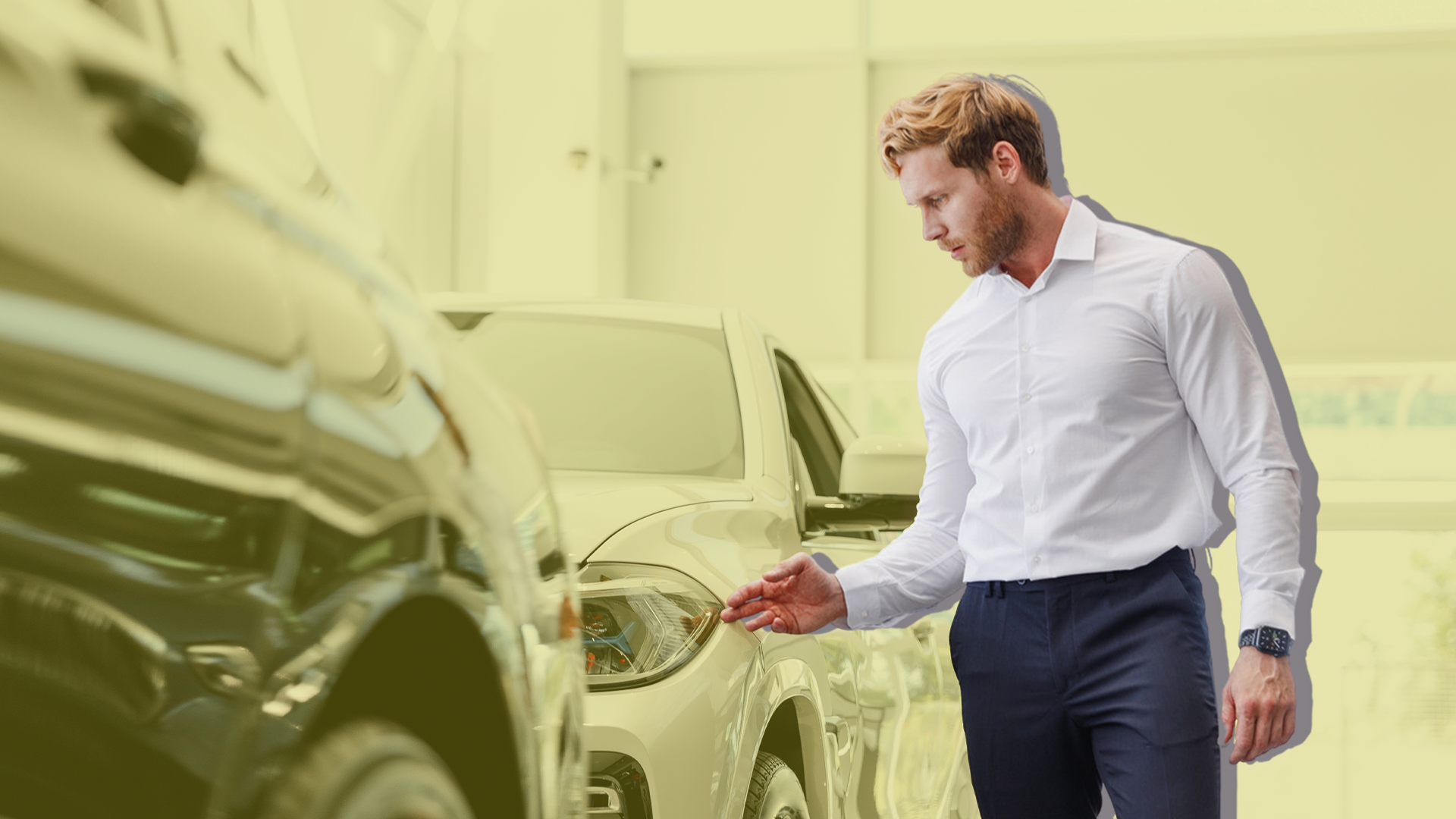 The average price paid for a new vehicle in the US in October remains above the $48,000 mark. According to the Kelly Blue Book, a new-vehicle average transaction price in October has stayed higher than the average manufacturer’s suggested retail price. Luxury vehicle share remains historically high but decreased slightly to 17.8% of total sales in October. Meanwhile, non-luxury vehicle prices remain, on average, $690 above sticker price. Read More 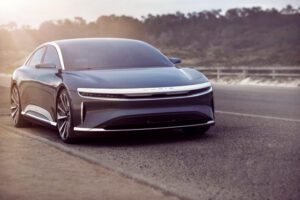 Lucid sues Texas over dealer franchise laws
Lucid Group is taking legal action against the State of Texas, claiming that the state’s “economic protectionism” guidelines imposed on auto dealers are hindering the success of its electric vehicle (EV) business there. Lucid cannot legally sell new vehicles in Texas, although there is nothing prohibiting the sale of used Lucid vehicles. The lawsuit, which was filed in the US District Court for the Western District of Texas at the beginning of November, named three directors of the Texas Department of Motor Vehicles as the defendants. The company alleges that the state is “acting anti-competitively” by mandating that cars only be sold by established dealership networks. Read More 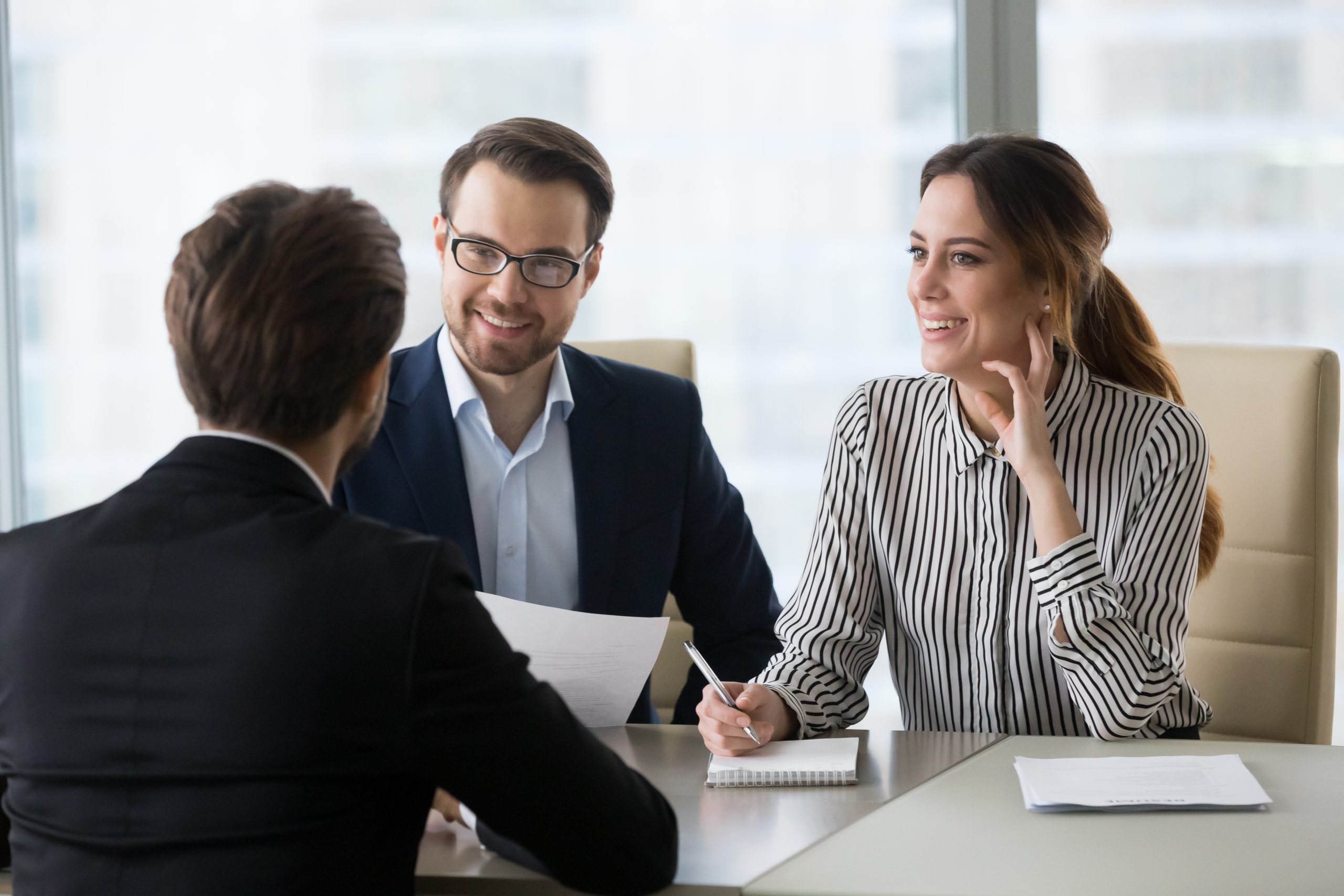 What should you look for when interviewing candidates for the dealership?
Over the last year, you’ve lost employees because of everything that surrounds the shutdowns. But now that business is back in most dealership areas, you probably now find yourself looking for employees. Although there may be a good number of people available, how do you find the right fit? Do you only use experience or seek people with character and desire to learn? First, let’s check out some qualities of a good candidate. Read More