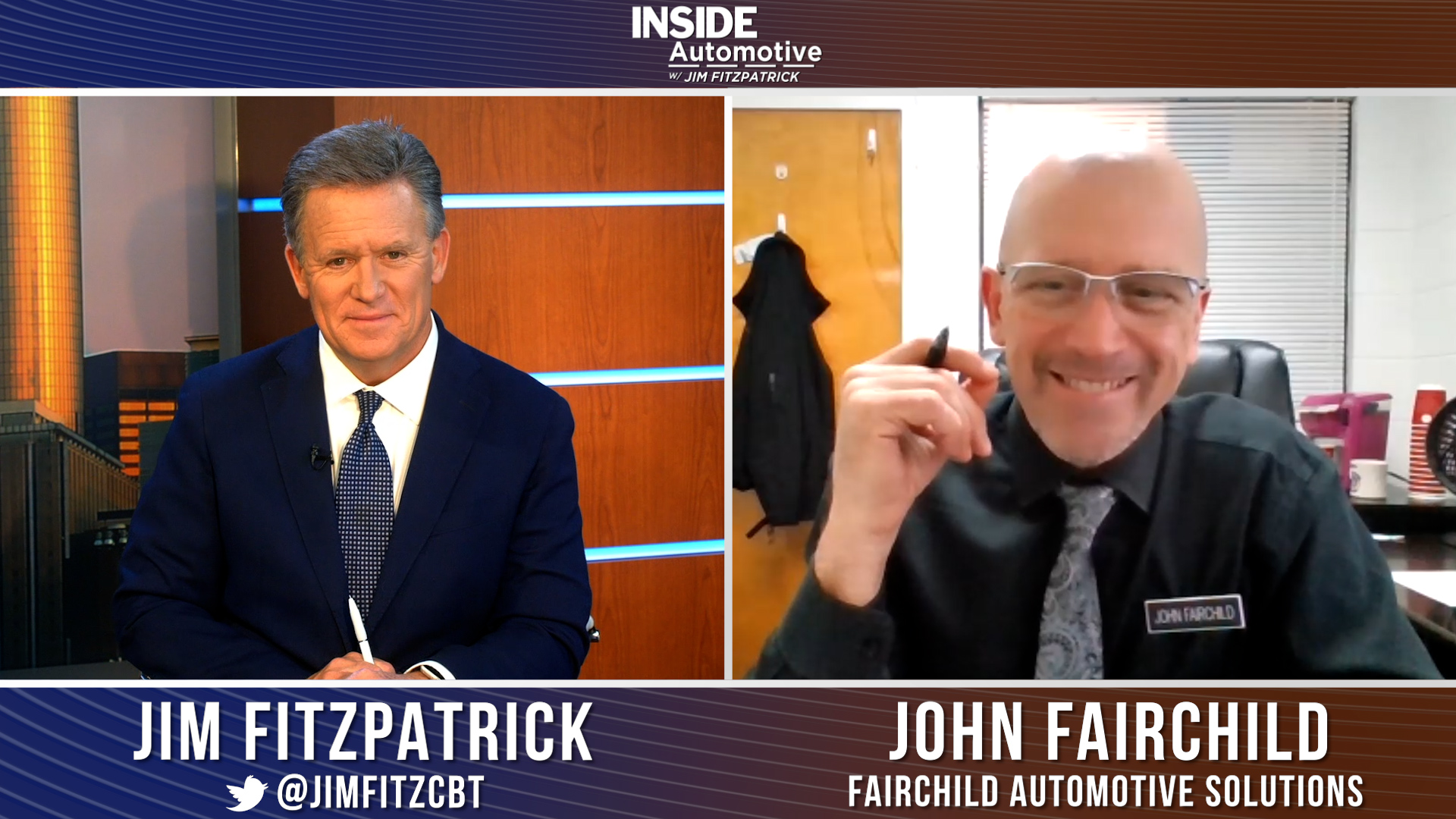 Is it time for a fixed ops refresh? Here are 3 areas to focus on – John Fairchild
We’ve heard from a lot of car dealers around the country who continue to be faced with challenges like managing inventory and retaining staff. Today on Inside Automotive, we’re pleased to welcome John Fairchild, high performance fixed ops coach and President of Fairchild Automotive Solutions to discuss what’s impacting fixed ops today and how your dealership can bring in more revenue. Watch the complete segment here.

After Lordstown Motors executives voiced concerns about insufficient capital on its earnings call this week, the company has announced it has finally closed its $260 million deal with Foxconn. As part of the agreement, Foxconn will purchase the automaker’s plant in Ohio and will produce the Lordstown Electric Endurance pickup truck while also hiring 400 more employees. In turn, Lordstown says it will be able to get vehicles to the market faster and reduce the constraints caused by ongoing supply chain issues. The automaker has reiterated it will start production of its endurance truck in the third quarter.

Rivian said this week that it recorded revenue of $95 million and net losses of almost $1.6 billion for the first quarter. The EV maker has started to deliver its vehicles but said in a letter to shareholders that supply chain issues have caused production losses and that the future Chief Operating Officer, Frank Klein, will aim to alleviate the impact of the issues. The automaker said that despite the losses, it has more than 90,000 reservations and still plans on producing 25,000 vehicles this year.

General Motors CEO Mary Barra said this week that the automaker is planning on returning to Europe and will only be manufacturing electric vehicles there. Barra said GM has no regrets regarding its departure from Europe when it sold its Opel and Vauxhall brands to PSA Group five years ago, and this week’s announcement comes after the Detroit-based automaker said it was looking to start a mobility business in Europe late last year. Barra did not say which GM electric vehicles will be sold in Europe, but analysts say they may include the Cadillac Lyriq SUV and the electrified Corvette.

In a decision reversal yesterday, Ford said that it has dropped its plans to invest in its electric vehicle business in India. The Detroit automaker did not formally announce a reason for the withdrawal of its application for the Indian government’s so-called production-linked incentive scheme, which aims to boost manufacturing in the country. Sources close to the matter say Ford decided it would not meet production goals and overall targets, and will likely also be selling its India-based plants. 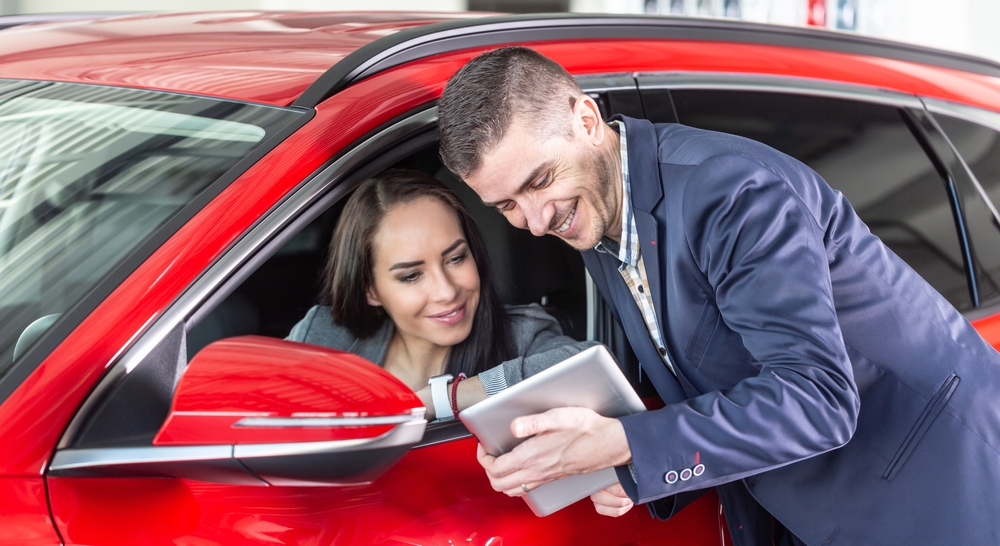 5 ways to align your auto marketing strategy with customer needs
When it comes to marketing, the customer is always right. But what happens when the needs of the customer and the business are out of alignment? The way we shop, the way we consume media, and even the way we interact with brands are different. As a result, companies need to constantly adapt their marketing strategies to keep up with the ever-changing landscape to stay ahead of the curve. In some ways, marketing hasn’t changed but speaking in generalities and guessing are passed. However, there are a few key ways in which marketing will need to change to keep up with the customer’s needs. Read More 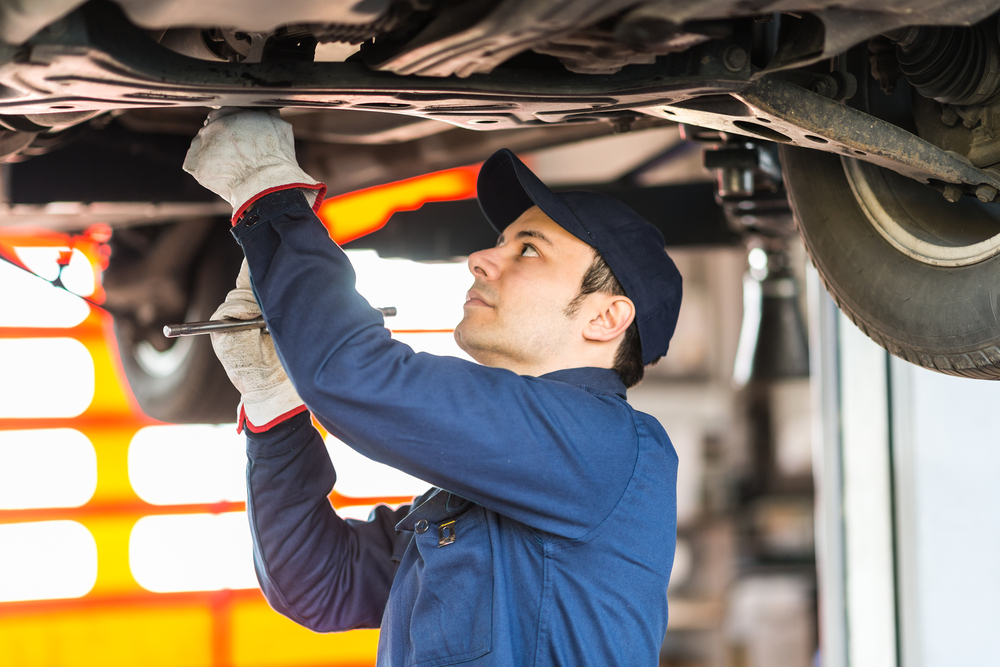 How car dealers can combat catalytic converter theft
In the United States, catalytic converter thefts are still increasing in frequency. Thieves are finding ever more creative ways to perpetrate the crimes. Security cameras have caught instances of stolen tow trucks used to take the exhaust part and even tow straps used to rip the complete exhaust system out from under the vehicle. The problem will cost insurance companies and vehicle owners hundreds of millions of dollars nationwide annually. Some insurance companies intend to refuse claims subsequent to the first, putting the onus on vehicle owners to protect their vehicle in ways they never imagined they’d need to, and that goes for dealership vehicles too. Read More