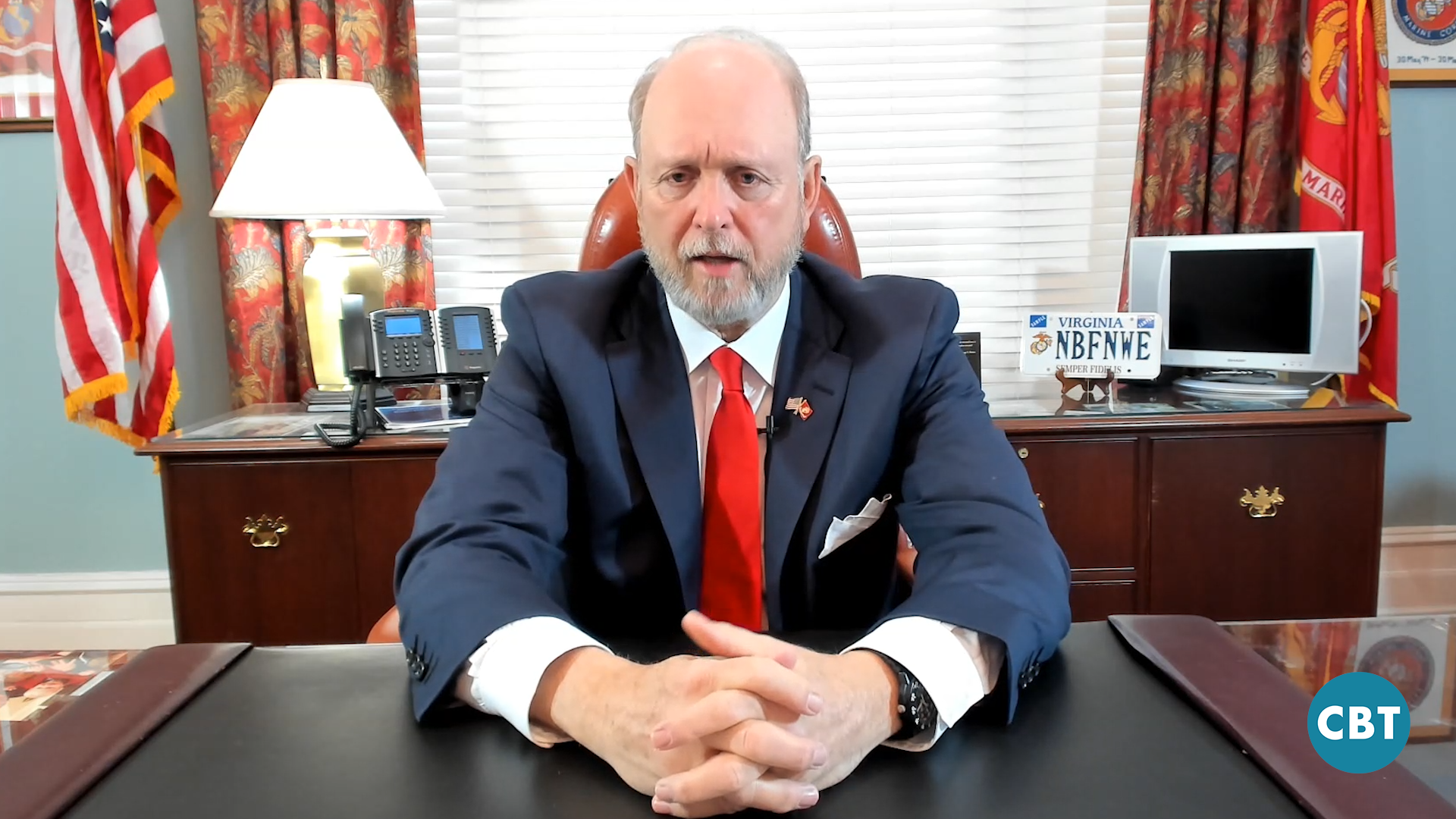 Why the Virginia Automobile Dealers Association is embracing the arrival of EVs
Virginia lawmakers recently imposed the adoption of California’s vehicle emission standards. The Virginia Automobile Dealers Association (VADA) is supporting this legislation after initially opposing this measure and asking lawmakers to delay action on emissions rules until 2022. Today, we welcomed Don Hall, President and CEO of VADA, to the show to discuss these emissions rules and how they impact dealers. Watch the full segment here.

Automakers are still feeling the impact of the severe winter that swept through Texas and other states last month. Shutdowns at major auto plants have caused an industry shortage of foam for seating production. Auto industry executives say the shortage may not be an immediate issue, but it could cause significant gaps in production in the long run.

The National Independent Automobile Dealers Association announced that the 75th NIADA Convention and Expo will be live and in-person once again. The used car industry’s premier event will be held August 23 through the 26 at the Henry B. Gonzalez Convention Center in San Antonio, Texas. While the state of Texas has removed COVID restrictions, NIADA says it will follow whatever protocols and precautions are necessary to ensure the well-being of attendees.

The new Jeep Wagoneer lineup will be the first of its kind with new Amazon technologies. The Grand Wagoneer will become the first SUV with a front-passenger infotainment screen. The new lineup of vehicles will be integrated with Amazon fire TV for auto which will give users access to shows, movies, apps, and the Alexa personal assistant.

Last week, New York State Police arrested a dealership executive from Fuccillo Automotive Group on suspicion that he stole $1 million from the company last year. CNYCentral first reported that Joseph Pompo, Corporate Director of finance, reinsurance, and taxation for Fuccillo Auto, is accused of forming a reinsurance company using dealership money without his employer’s consent. Pompo had been recognized as an up-and-comer in the industry, being named an honoree of the 2020 Automotive News 40 under 40. 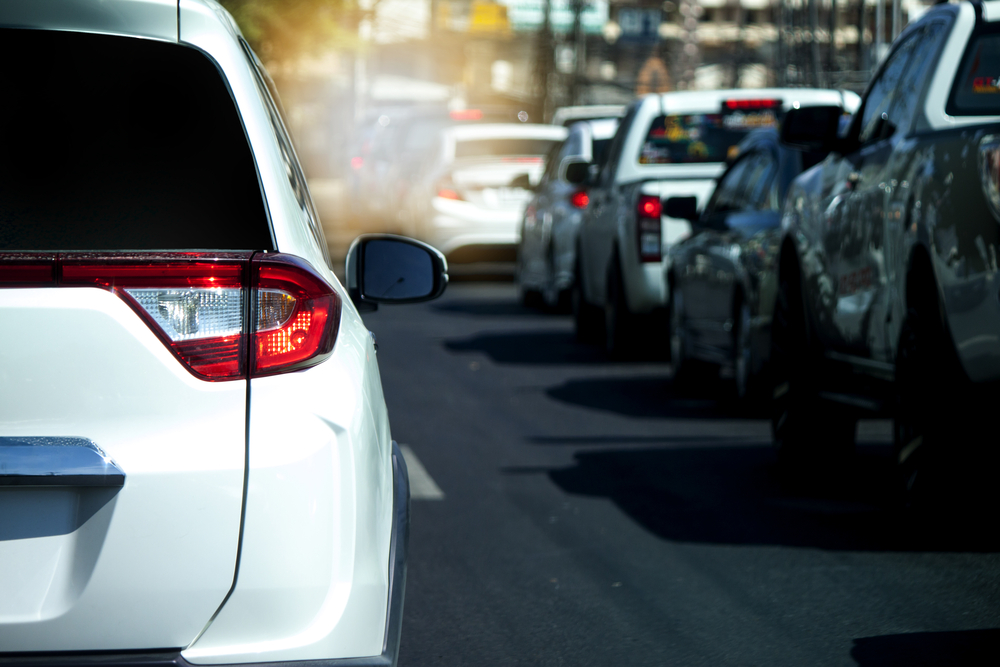 Fewer miles driven but higher rate of motor vehicle-related deaths in 2020
Despite traffic volumes experiencing a significant decrease throughout 2020 in the United States, the roadways haven’t become any safer. A new report from the National Safety Council says that vehicle-related deaths increased in 2020 over the previous year by 8%, to as many as 42,060 deaths. It’s the highest number reported since 2007, and it’s the highest year-over-year increase by NSC estimations since 1924. Read more 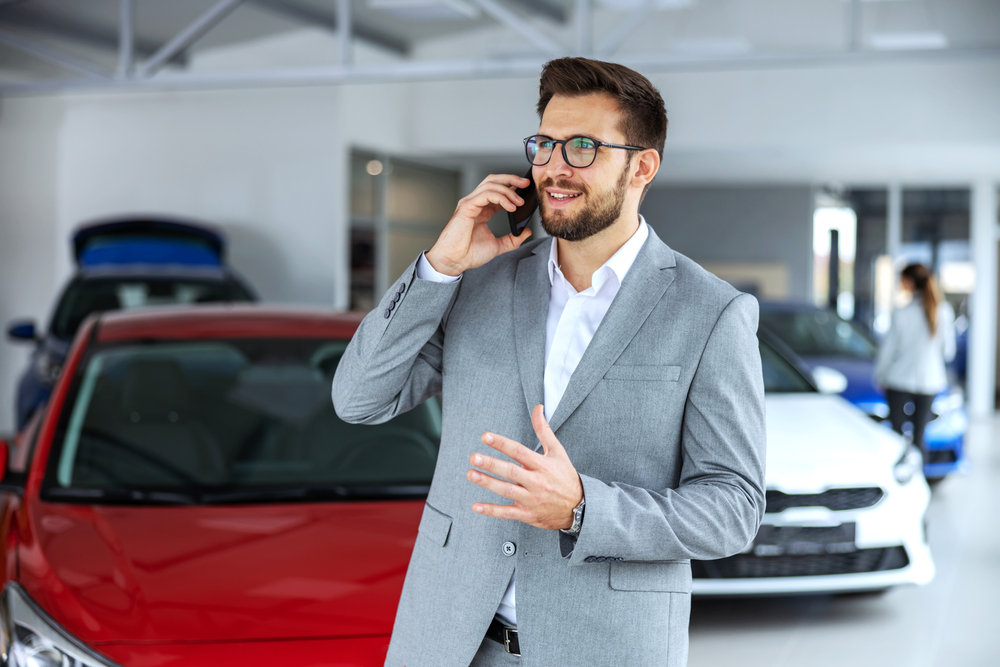 Three trends in digital engagement that will impact the auto industry in 2021 and beyond
2020 was a disruptive year for many industries, including the automotive industry. Car sales were down by an estimated 15 percent in 2020, mostly due to the economic shock of the pandemic in the spring, with shutdowns and other challenges limiting inventory and consumers wary of spending. However, the last quarter of 2020 saw impressive sales that helped make up some lost ground, as many consumers sought the safety of a personal vehicle over public transportation. Read more