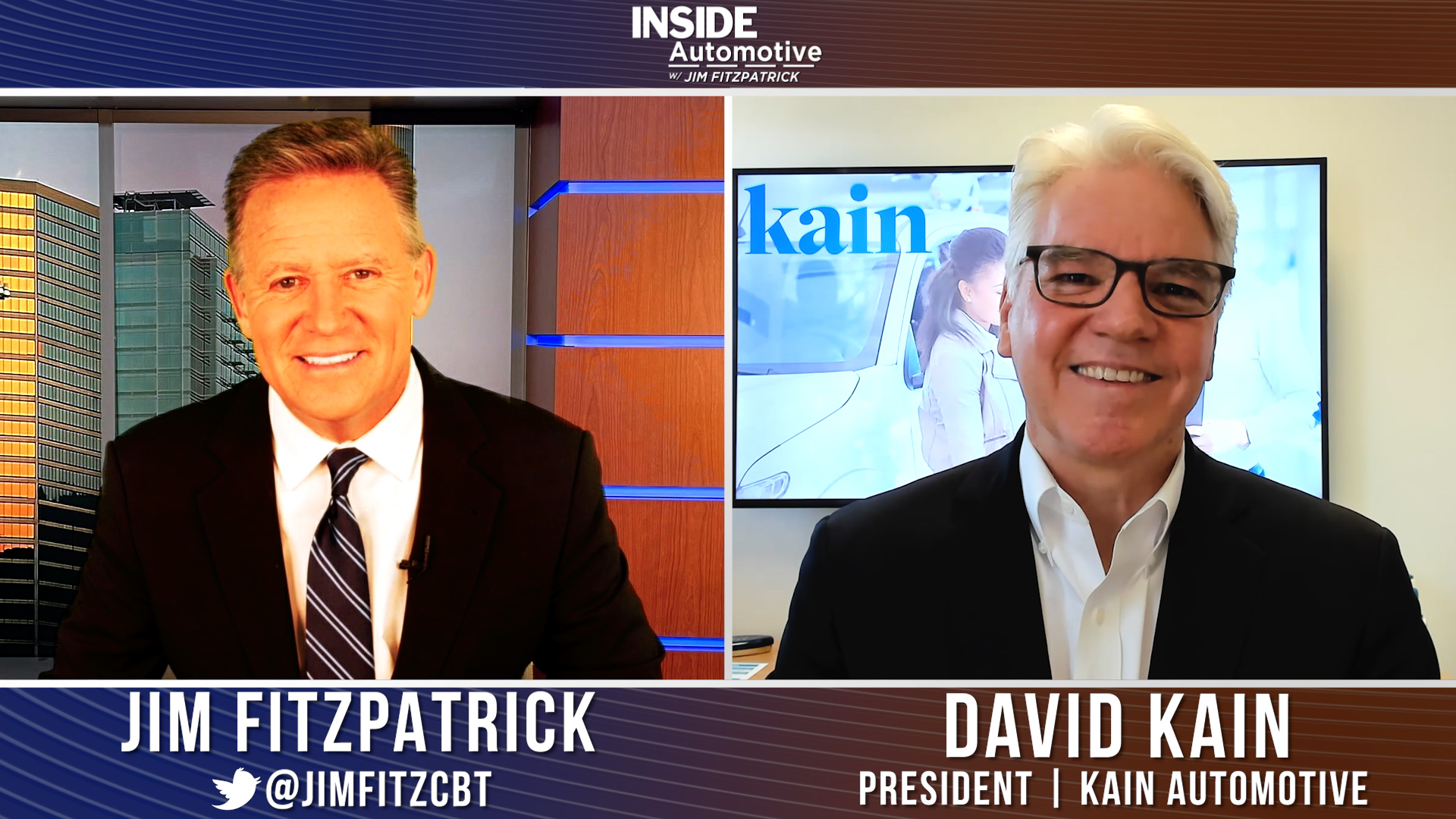 Strategies your car dealership can use to reach new benchmarks this year
How prepared are you for success in this first quarter of 2022? Typically a new year means dealers are armed with new goals and resolutions, but could there be something you’re missing? On today’s show, we’re pleased to welcome David Kain, President of Kain Automotive, to tell us what preparations should look like for a successful year and how the retail automotive industry is changing online. Watch the complete segment here.

Ford announced this week that it is projecting an $8.2 billion gain in Q4 thanks to its $500 million investment in Rivian in 2019. Rivian became the most valuable electric vehicle maker aside from Tesla last year after its value passed $100 billion in November. Ford’s current ownership of Rivian is approximately 12%, and while initial plans for the automakers to build an EV together were called off in 2019, Ford is keeping its pledge to be at least 40% electric by 2030. Ford’s fourth-quarter numbers are expected to be posted on February 3.

Stellantis CEO Carlos Tavares told reporters this week that electrification of the auto industry is more of a political choice than an industry choice. Despite Stellantis shares jumping 60% in just one year, Tavares warned that political influence is creating a “social risk” by forcing automakers to transform their supply chain operations as well as their manufacturing facilities. He also pointed out that manufacturing vehicles in Europe has become increasingly expensive, especially in Italy due to extremely high energy prices. Tavares said the company will revisit the matter at the end of the year.

There was good news for General Motors this week, as the Orion Township Board of Trustees unanimously approved a tax abatement the automaker had requested in regard to its planned expansion of Michigan’s Orion assembly plant. While a taxing authority will determine GM’s final tax bill at a later date, Township Trustee Mike Flood said he supports the $1.3 billion expansion plan because GM’s proposal said it will preserve up to 2,000 jobs throughout the next six years. A GM spokesman said that the automaker is grateful for the board’s decision, but specific plans for the Orion plant have not been released or approved.

On Tuesday, Sonic Automotive announced its acquisition of Sun Chevrolet in New York, which expands Sonic Automotive’s presence throughout the state. The Chittenango-based dealership has been around since 1979, and its owner todd Caputo had once deemed himself the “used car king” in television commercials. Caputo previously sold his company’s three used car king dealerships to sonic-owned Echopark in 2020 and said its new acquisition by Sonic Automotive is an “honor and privilege.”

Stellantis CEO Carlos Tavares on EV push: “chosen by politicians, not by industry”
The CEO of Stellantis said in an interview with European newspapers on Tuesday that electrification could create “social consequences”, and efforts to move toward an all-electric industry are motivated by politics. His comments come just days after models in Stellantis brands Citroën, Opel, and Peugeot had ICE options eliminated in favor of electric powertrains. Speaking with journalists from Les Echos, Handelsblatt, Corriere della Sera, and El Mundo, Carlos Tavares posited the transition from combustion engines to electrification was too hasty. Read More 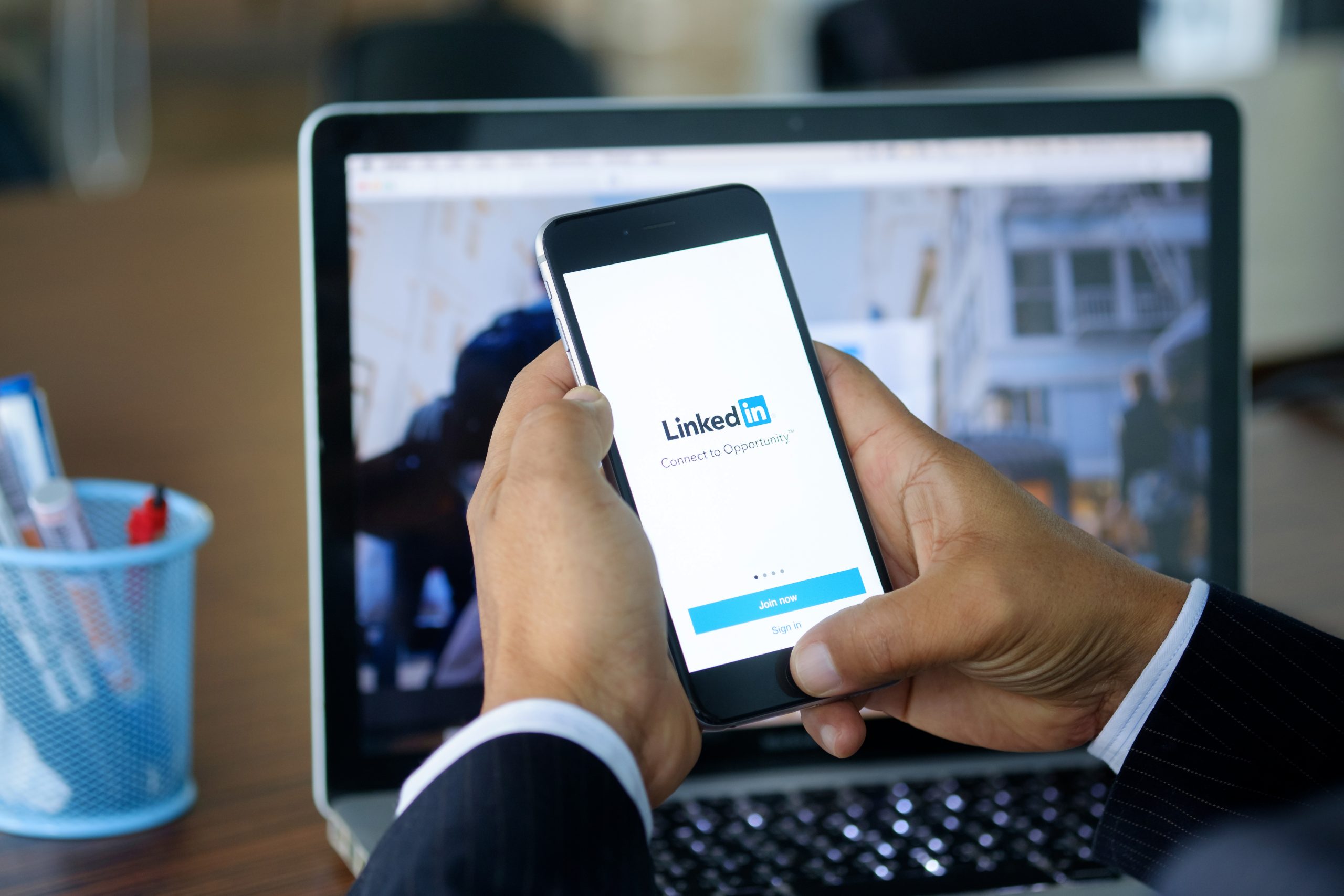 4 reasons why LinkedIn should be a go-to for customer acquisition
Instagram, Twitter, and Meta (formerly Facebook) may likely already be on your radar for customer acquisition and brand expansion. If they are, it’s with good reason as all three offer benefits for dealer marketers. However, with all the attention paid to these platforms — and even newcomer TikTok — it can be easy to forget about a veteran in the space, LinkedIn. While it may be absent in some dealership marketing conversations, it deserves consideration as a customer acquisition and marketing tool. Not giving it a chance may mean missing out on sales in this era of high customer demand. Read more