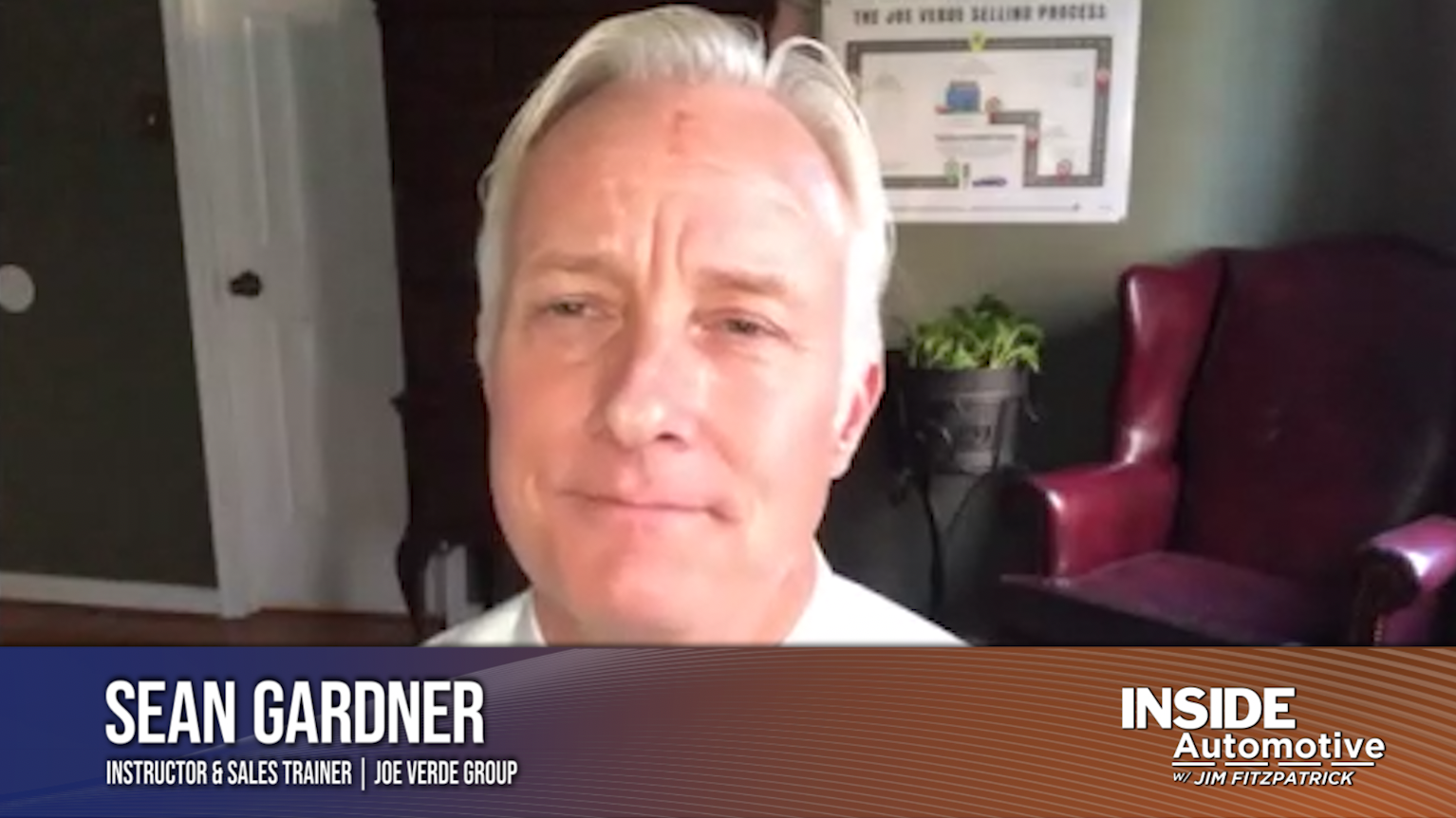 Sales expert Sean Gardner on 3 simple ways car dealers can kick off 2022 with a bang
Although the new year has just begun, could we be on the other side of the pandemic? For over 35 years Joe Verde Group has been a lead trainer for dealers, managers, and salespeople around the world. Sean Gardner, instructor and sales trainer with the Joe Verde Group joins us today to share his perspective on the year ahead. Watch the complete segment here.

This weekend, General Motors sent California Governor Gavin Newsome a letter formally notifying him the automaker will recognize the state’s authority to create its own guidelines in regard to vehicle emission standards. The letter reversed GM’s previous opposition to the state’s authority and indicated GM wants to assist in California’s “commitment to tackling the climate crisis.” The agreement means the state of California can buy government fleet vehicles from GM, which comes after California’s 2019 announcement that it would stop purchasing fleets from any automakers opposing California’s right to set its own emissions standards. GM is also adhering to its goal of having all of its light-duty vehicles emit zero emissions by 2035.

Tesla CEO Elon Musk has announced the electric vehicle maker’s “full self-driving” option will cost buyers $12,000 starting on January 17. Musk said the $2,000 increase will also come with a higher monthly subscription cost whenever the technology becomes more widely available to drivers. Tesla’s so-called FSD package comes with all of Tesla’s autopilot technology but also includes more features including the ability to “smart summon” a vehicle within 200 feet without anyone being in it. Musk also hinted the company will soon offer another round of beta testing for new and improved FSD features to a select set of its customers.

In other Tesla news, its gigafactory in Austin is expected to begin operations sometime in the coming week. Wedbush’s analyst Dan Ives said on Twitter that his firm believes the paperwork is being finalized and Tesla has the “green light” to begin production of its Model Y vehicles at the facility. Investors are eager for production to begin, as Tesla also plans to start building its Cybertruck at the facility after its Model Y production gets off to a successful start. There are also rumors of a huge “Teslacon Texas” factory launch party similar to the one held at its new Berlin factory in October of last year, which reportedly gathered around 9,000 people.

While Amazon is keeping its agreement to purchase 100,000 of Rivian’s electric delivery vans beginning this year, the e-tail giant recently announced it will also be the first to buy Ram’s ProMaster electric delivery van in 2023. Amazon, Ram, and Ram’s owner Stellantis have not released a specific number of vehicle purchases they agreed to, but it is likely it will total in the thousands. They have also not revealed any details about the van, but analysts say it will probably be similar to ram’s existing ProMaster delivery cargo van. Amazon previously said it is sticking to its goal of reaching zero emissions by 2040. 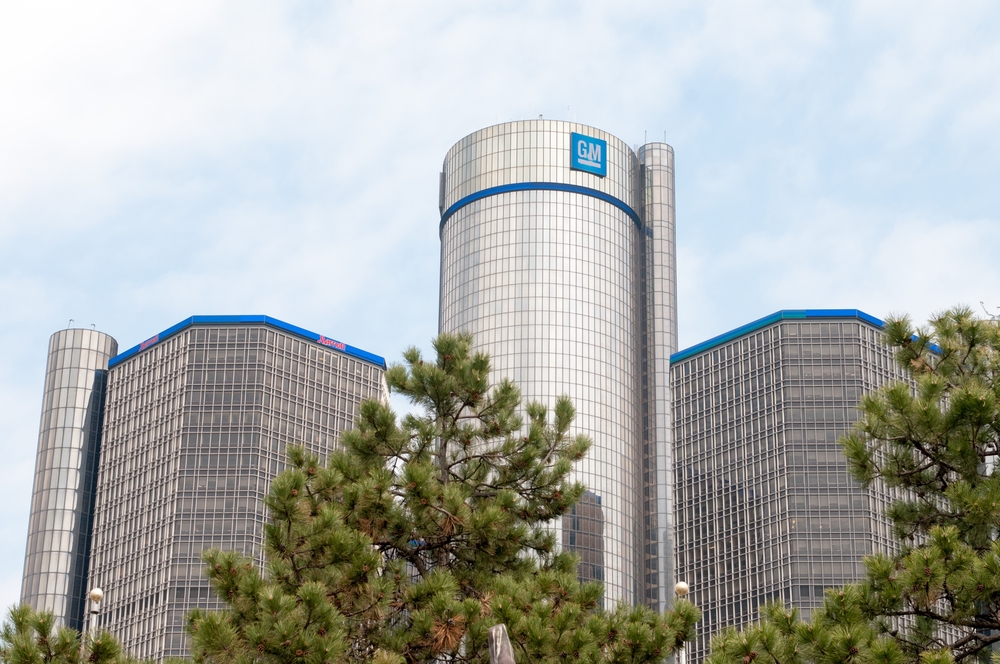 GM gets on California OEM list by recognizing state emissions regulations
General Motors will now be in the running for California state government fleet purchases. On Sunday, the carmaker issued a letter to California Governor Gavin Newsom that said they would support more stringent emissions standards dictated by the California Air Resources Board. With that statement, GM can now tender for government contracts on fleet vehicles. The statement from GM Vice President and Head of Global Public Policy Omar Vargas reads that GM “is committed to emissions reductions that are aligned with the California Air Resources Board’s targets and … complying with California’s regulations.” Read more 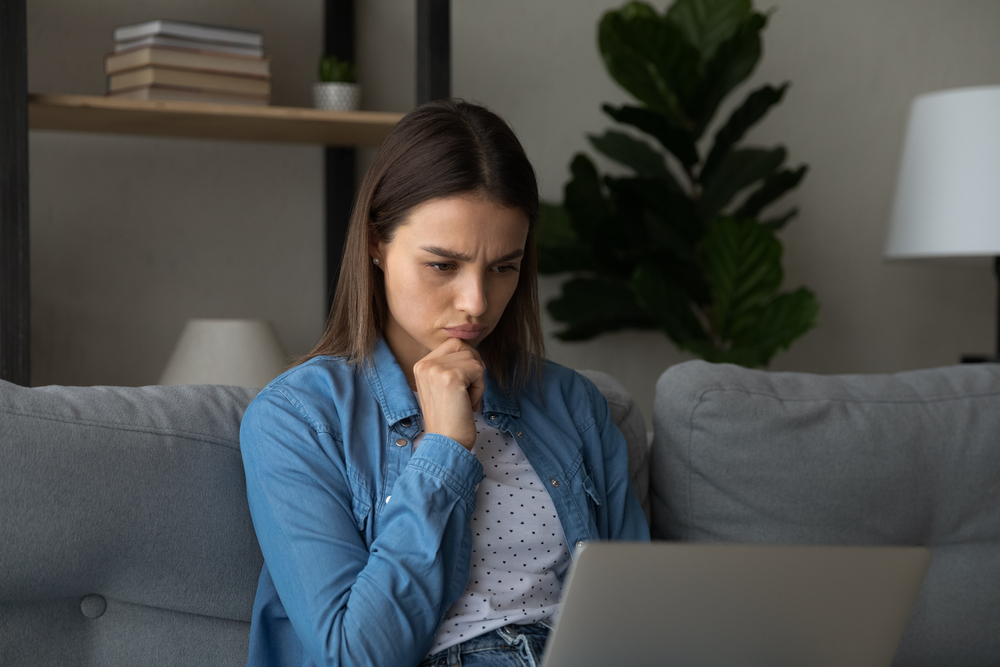 OEM website satisfaction is Down. How does that translate to dealer websites?
It is indisputable that the internet has become increasingly impactful in consumers’ decisions throughout the past decade, especially the past two years as shopping online has boomed due to the pandemic. Car buyers have begun to rely more heavily on manufacturers’ and dealers’ websites to get vital information to use when deciding on which car to purchase, so these entities should do whatever they can to make sure their websites are more than satisfactory. A recent J.D. Power study conducted in October and November of 2021 showed that consumers’ satisfaction with manufacturers’ websites is below par, with overall satisfaction for the premium segment being an average of 724 out of 1,000 and overall satisfaction for the mass market segment being 711 out of 1,000. Read more