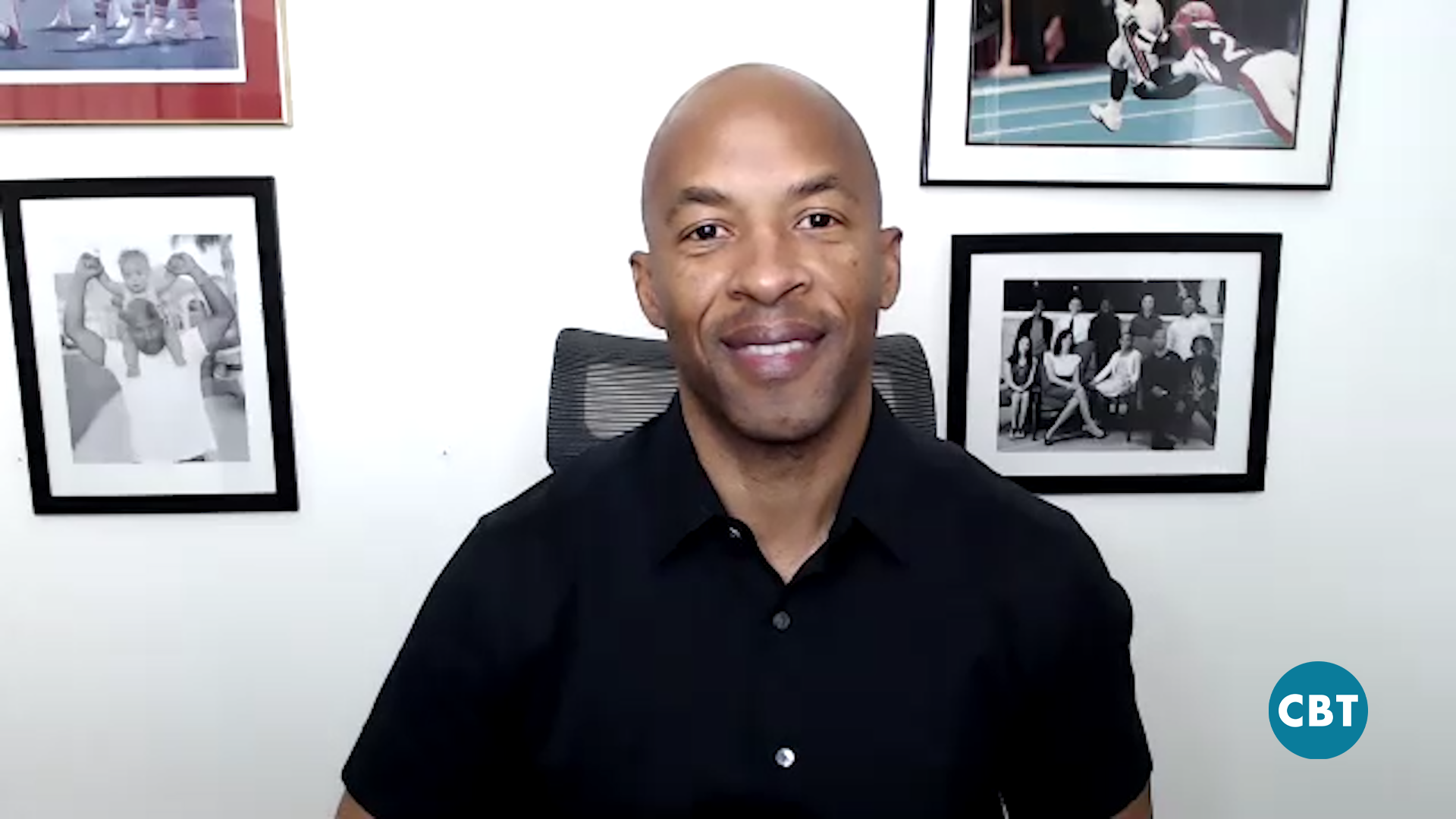 Former NFL player JJ Birden discusses how auto dealers can continue to beat the odds
Inspiration is the name of the game when it comes to motivating employees to give their best effort even during difficult circumstances. Today on CBT News, anchor Jim Fitzpatrick is joined by JJ Birden, former NFL player, speaker, and best-selling author of the book “When Opportunity Knocks: 8 Surefire Ways to Take Advantage.” Birden spent nine years in the National Football League, playing for teams like the Kansas City Chiefs and Cleveland Browns. Watch the full segment here.

Jaguar announced that it will become completely electric in the next five years. Land Rover’s luxury brand is making the quick transition by 2025, while the rest of the Land Rover lineup will become all-electric by 2030. Jaguar Land Rover said it plans to keep all three of its British plants open as it electrifies its lineup. Currently, the automaker spends around $3.5 billion annually on electrification technologies and the development of connected vehicle services. Jaguar’s scheduled move to become fully electric puts it five years ahead of rival luxury brand Bentley, which is expected to become all-electric by 2030.

LMP Automotive and Atlantic Automotive have mutually agreed to terminate a dealership acquisition deal. LMP had been preparing to acquire a 70% stake in eight Atlantic dealerships in New York. According to LMP Chief Operating Officer Richard Aldahan, the deal was canceled, “primarily due to contagious dealership location matters that the parties could not overcome.” Despite the disagreements, both sides have said there is no bad blood between the companies. LMP is a used-vehicle retailer and vehicle subscription provider. In January, the retailer said it would spend $193 million in cash and $38 million in LMP stock to finance the transaction of the eight stores. The deal was expected to generate $655 million in revenue and $15 million in net income.

Average new-vehicle transaction prices remain high, and they could stay that way. According to valuations by Kelley Blue Book, the estimated average transaction price of a light vehicle in the U.S. was $40,857 last month. New vehicle prices increased by $2,110 from January of 2020, a 5.45% jump. While many automakers saw an increase in year-over-year prices, FCA Stellantis saw the largest increase at nearly 10%. Cox Automotive Industry Intelligence Analyst Kayla Reynolds said, “January 2021 prices are coming off a historic quarter, with average transaction prices reaching more than $40,000 for the first time at the end of last year. As it has the last few years, we expect transaction prices to continue to grow.”

General Motors took a step towards its goal of becoming an entirely electric company with the debut of the new Chevy Bolt EV and Bolt EUV. The updated EUV model upgraded its space from the original hatchback to a sports utility vehicle. The vehicles are now equipped with General Motors’ supercruise feature, which until now, was only offered in a limited selection of Cadillac models. The Bolt EV and EUV were introduced on Valentine’s Day as part of a join project pairing GM with Walt Disney World Resorts. The two sides created a 90-second video to introduce the new models called “electric is magic.” The 2022 models will undergo production at the company’s Michigan plant starting in late spring. 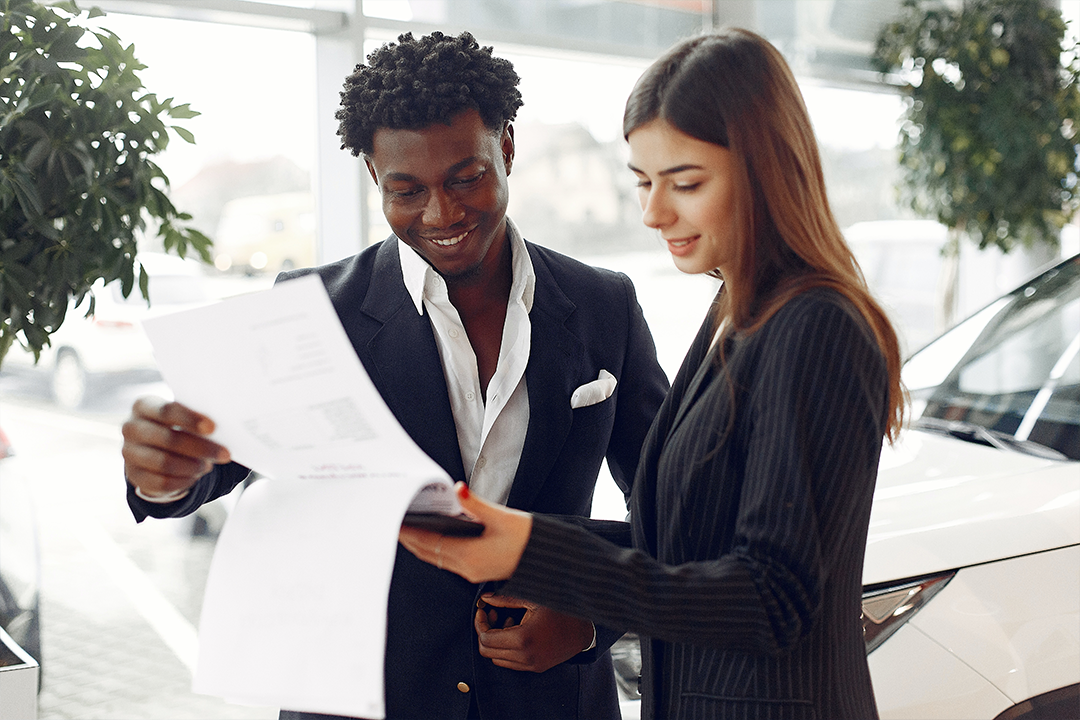 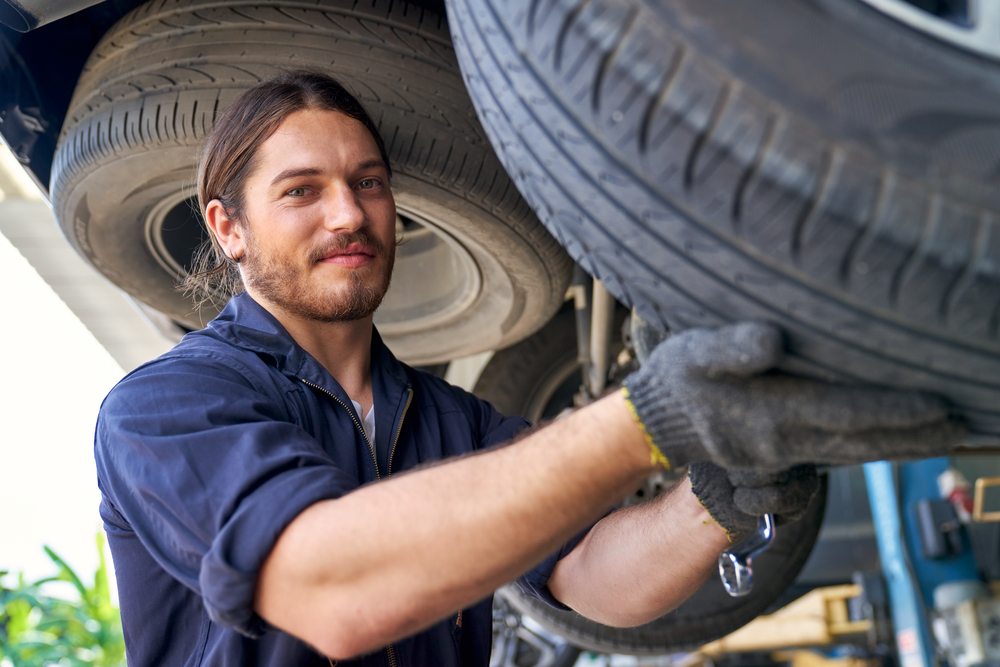 Dealing with objections for service repairs
There’s no questioning how busy service advisors are, day in and day out. As the frontline workers in after-sales service, it falls on them primarily to keep customers satisfied while ensuring their vehicles receive the best care. They must balance the customer’s needs with the need to make sales for the store and their paycheck, and the dealer’s CSI results hang in the balance. Declined services are a pain point for service managers, and one that is seldom accepted easily. When a customer declines a repair in the shop, it can seem like the service advisor didn’t work hard enough to make the sale and moved onto easier money. That’s sometimes the case, and service managers need to nip the problem in the bud. Read more