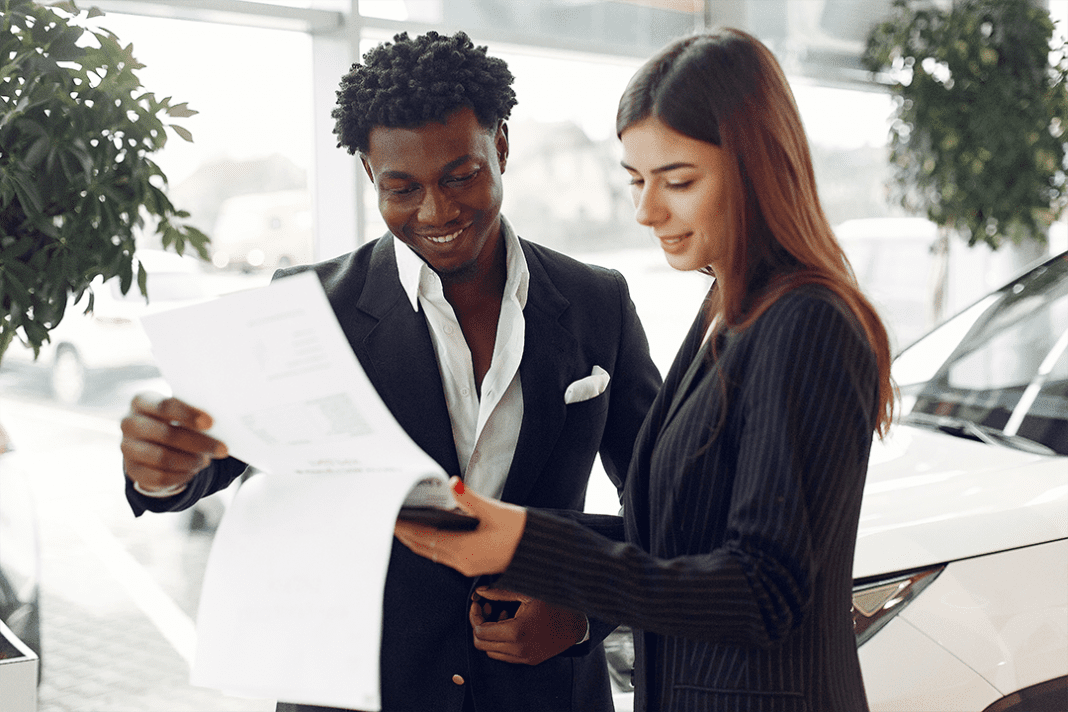 The average transaction price for new vehicles in the United States continues to hold the line well above $40,000. Late in 2020, the transaction price pushed through the barrier for the first time, and it hasn’t pulled back in the subsequent weeks.

Kelley Blue Book analysts are reporting an estimated increase in the average transaction price of more than 5% from last January, up to $40,857. That’s $2,110 above the same period last year. However, it’s a slight decrease of $295 from the high seen in December 2020.

The price boost isn’t expected to subside back to 2020 levels, though, according to Cox Automotive industry intelligence analyst Kayla Reynolds. She believes that the average transaction price will continue climbing throughout the year and beyond.

“January 2021 prices are coming off a historical fourth quarter, with average transaction prices reaching more than $40,000 for the first time at the end of 2020. As we have seen the last few years, we expect transaction prices to continue to grow. While many manufacturers saw year-over-year growth, FCA/Stellantis had the largest increase at nearly 10%.”

As Reynolds mentioned, Stellantis brands say the greatest growth in year-over-year transaction prices, on average. Some of that increase is due to dropping low-value models from the lineup such as the Fiat 500. Other factors included a hard push toward interest rate incentives rather than sweeping discounts across their higher-priced trucks and SUVs during the pandemic recovery

The KBB news release also points to discontinued entry-level luxury models like the BMW 6 Series, Cadillac CT6, and the Infiniti Q70 that take away lower-priced options, driving up the average selling price.

The data compiled for the news release includes segmented price increases, and some segments are pulling the average higher. Minivans have seen pricing increases of more than 12% year over year, particularly as shoppers weigh their options between family-friendly SUVs and the minivan. More luxurious, tech-laden, and high-priced options tend to be their choice more than ever.

Luxury cars have also seen a double-digit increase of over 11%. As mentioned, that’s due to entry-level options that are dropping out of the running and affluent purchasers less affected by the pandemic financially.

Despite what would normally be seen as a precursor for slowing sales, there’s no sign of consumers letting off the gas in the auto retail market. Tightening inventory levels, now under 3 million new units in the US, are keeping dealers from lowering their prices in what’s typically an ultra-competitive market.

Did you enjoy this article from Jason Unrau? Read other articles on CBT News here. Please share your thoughts, comments, or questions regarding this topic at newsroom@cbtnews.com.