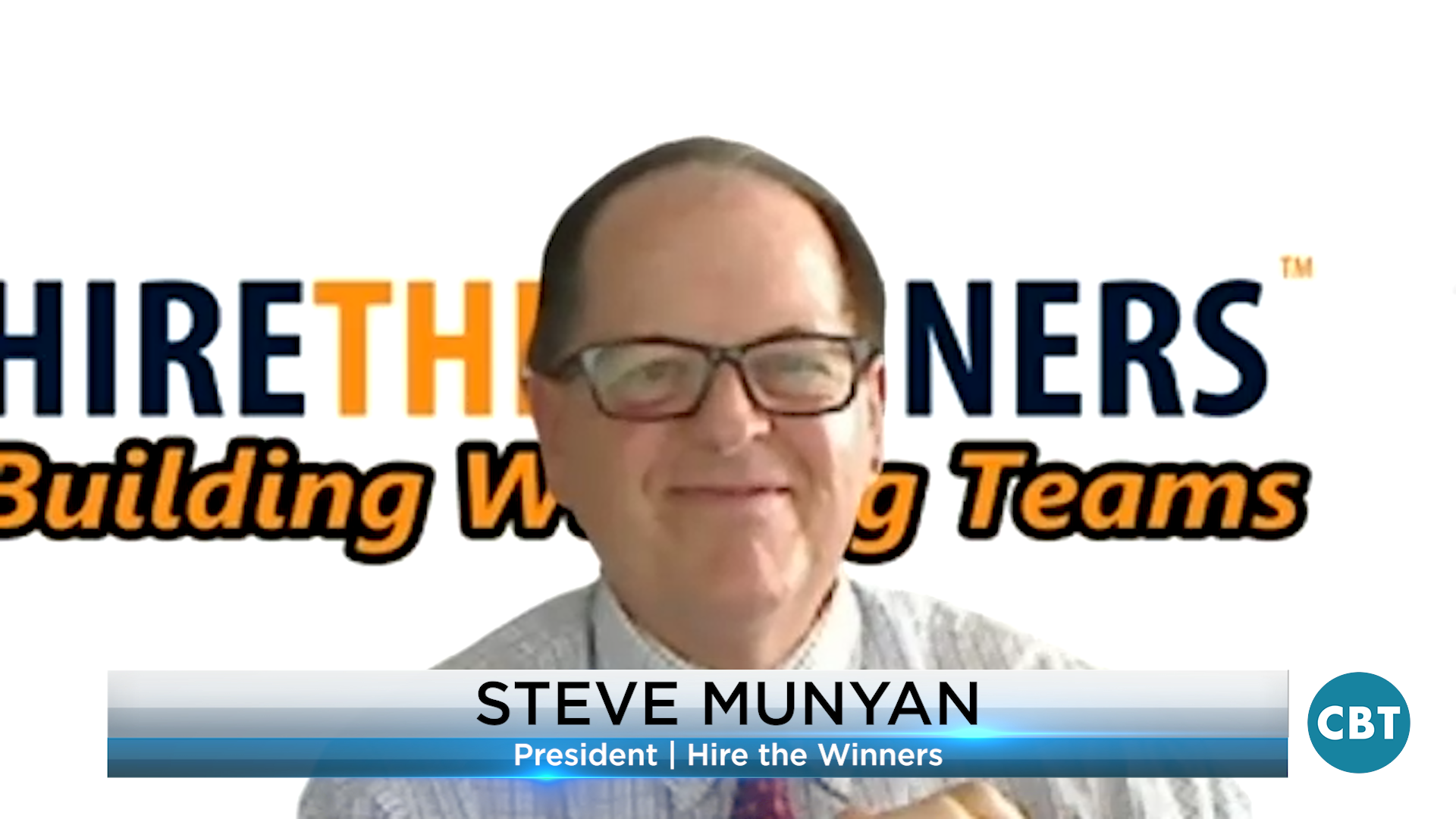 How car dealers can put their best foot forward when it comes to hiring and recruiting – Steve Munyan
Hiring and recruiting methods in the auto retail industry have changed tremendously since the beginning of the COVID-19 pandemic. Car dealers have had to reconfigure their staff, adjust working hours, and face the challenge of attracting top performers. On today’s show, we’re pleased to welcome hiring expert Steve Munyan, President at Hire the Winners. Hire the Winners provides recruiting services for dealers to ensure their success and growth in the marketplace. Watch the full segment here.

The first-ever virtual NADA Show is in the books. The show began on Tuesday and concluded yesterday. The show consisted of over 60 workshop topics with live Q&As, over 200 exhibitors, franchise meetings with OEM executives, a distinguished speaker series, and more. The show opened on the main stage with 2020 NADA Chairman Rhett Ricart sharing an interview with actor, producer, and new car dealer Mark Wahlberg and his business partner Jay Feldman. The first day concluded with Rick DeSilva, owner of Liberty Subaru, being awarded as Time Dealer of the Year. The second day was highlighted by a session on diversity in automotive retail and a look at the future of the auto industry featuring Jim Farley, President and CEO of Ford Motor Company. The final day of the show was highlighted by Paul Walser taking over as Chairman of NADA for 2021.

Toyota plans to add two all-electric vehicles in the U.S. market by 2022. The automaker also plans to add another plug-in hybrid model. With these new models in the pipeline, Toyota expects electric vehicles, including conventional hybrids like the Prius, to account for 40% of its U.S. sales by 2025. Unlike its U.S. rivals like General Motors, Toyota believes that the best solution for climate change and reducing fossil fuel use is to offer a mix of alternative powertrain technologies. These include hybrids, plug-ins, hydrogen fuel-cell vehicles, and battery electric vehicles. Bob Carter, executive vice president of sales for Toyota Motor North America said “we want to be the Macy’s department store of powertrains.”

Tesla is starting to lose momentum with luxury car shoppers. While the EV maker has been a rising star over the last few years, Tesla is now fading in consumer perception and shopping consideration. According to the Kelley Blue Book Brand Watch report for Q4, shopping for the Tesla Model 3 dropped 40%, more than any other model. After holding the top spot of the most-shopped luxury vehicle list for six consecutive quarters, the Model 3 dropped to number 10. The Tesla Model Y also fell out of the top 10 in the fourth quarter of 2020. Replacing Tesla at the top of the list was the Lexus RX, reclaiming the top spot for the first time since Q1 of 2018.

Yesterday, Volkswagen announced that it will be partnering with Microsoft to utilize its cloud computing service. The new partnership will help the automaker streamline its software development efforts for self-driving vehicles. In the short-term, Volkswagen anticipates strong advancements in its driver-assistance features. The two sides will also work towards developing the future of autonomous vehicles. The Microsoft deal will allow Volkswagen to deploy software updates to vehicles, a feature that has set Tesla apart from the competition. 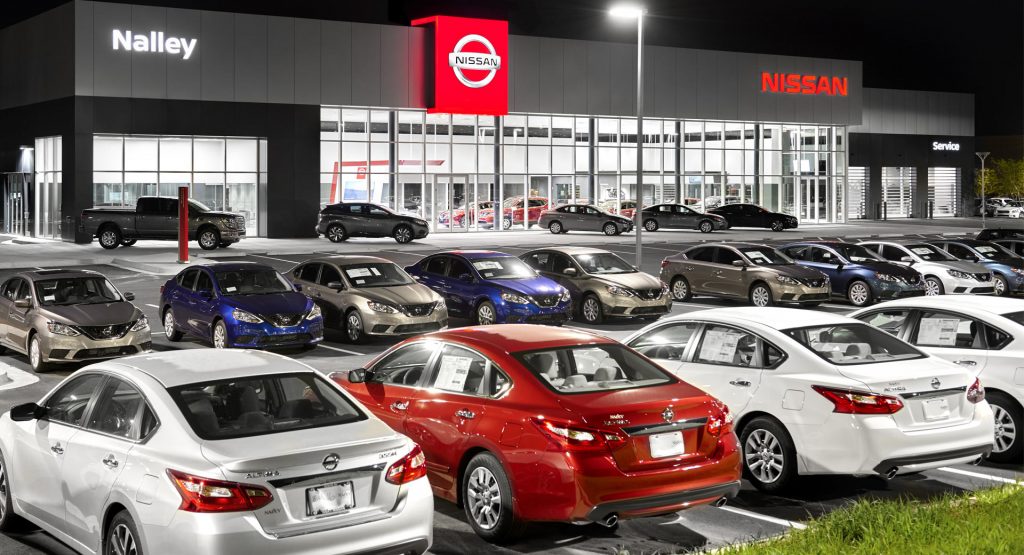 Sales strong and prices high through January despite below average inventory
Through the month of January, auto sales ticked higher than December 2020 as the pandemic recovery continues. With a January SAAR of 16.6 million units and just 3.7% fewer sales over last January, the automotive retail sector has been rebounding to near normal levels. That’s reflected in the average list price that’s been sustained above $40,000 for some time now, and at $40,474 for the month. The Cox Automotive report from Thursday pointed to below average U.S. supply of new cars as a main reason the new vehicle list price has crept higher and held its ground. At this time last year, approximately 3.35 million new vehicles were available nationwide. At the end of January, that figure was slightly more than a half-million units lower. Read more 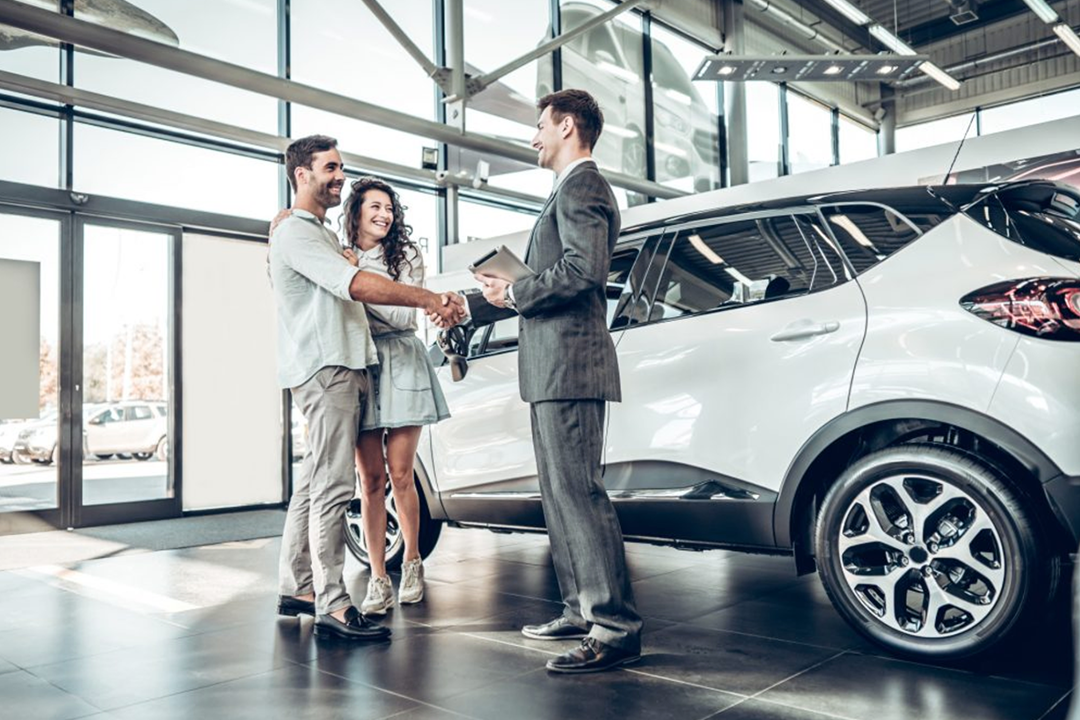 Best practices for engaging today’s car shopper: Remote car sales
A study by KPMG has found that for car purchases, “consumers want … an end-to-end e-commerce experience.” They also don’t want to step “in a showroom, even for a test drive.” So, dealers should come up with ways to meet those needs. With most dealerships back to roughly normal around the country, it’s assumed you’ve worked out how to make it in this new economy, although maybe you’re just getting by. The reality is that KPMG’s study has said what some have feared: if customers get accustomed to being catered to, they won’t want it to stop. It’s the law of unintended consequences. But is that a bad thing? Read more