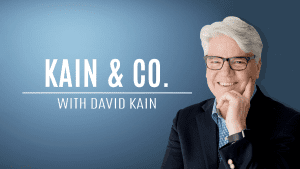 The importance of creating a positive team environment at your dealership
Today on Kain & Co., host David Kain, President of Kain Automotive, sits down with Jose Lazo, Sales Manager of South Dade Toyota, along with Boris Lopez, General Manager of South Dade Kia, to discuss what business looks like for them today. Lopez says one of their greatest accomplishments, is creating an opportunity that allows them to work together and be happy doing what they love. Lazo adds that he’s happy to be a part of the family. Watch the complete segment here.

The U.S. has enough reserves of copper, lithium, and other metals to produce its own EVs, but objections to new mines may force the country to rely on imports and delay efforts to electrify the nation’s vehicles. President Biden states he prefers to rely on allies for EV metals. A Reuters analysis proposed that U.S. mining projects could produce enough copper to build more than six million EVs, lithium could produce more than two million EVs and nickel could build more than 60,000 EVs.

U.S. Auto Safety regulators have opened an investigation into 580,000 Tesla vehicles sold since 2017 over the EV maker’s decision to allow games to be played on the front center touchscreen. The NHTSA says this affects the 2017 to 2022 Tesla Model 3, S, X, and Y vehicles. The NHTSA said, “It confirmed that this capability has been available since December 2020, and the feature was enabled only when the vehicle was in park”. Tesla did not immediately comment.

Davis Automotive Group’s, BMW Cleveland location has agreed to pay $390,000 in damages and strengthen anti-discrimination practices. The EEOC claimed that the group terminated two employees because of their age. BMW Cleveland also allegedly withdrew its offer to rehire another former employee to a new position, giving the job to a young, unqualified candidate. The EEOC said, “These actions represented unlawful age discrimination. The group did not admit any wrongdoing under the terms of the consent decree signed on December 13.” 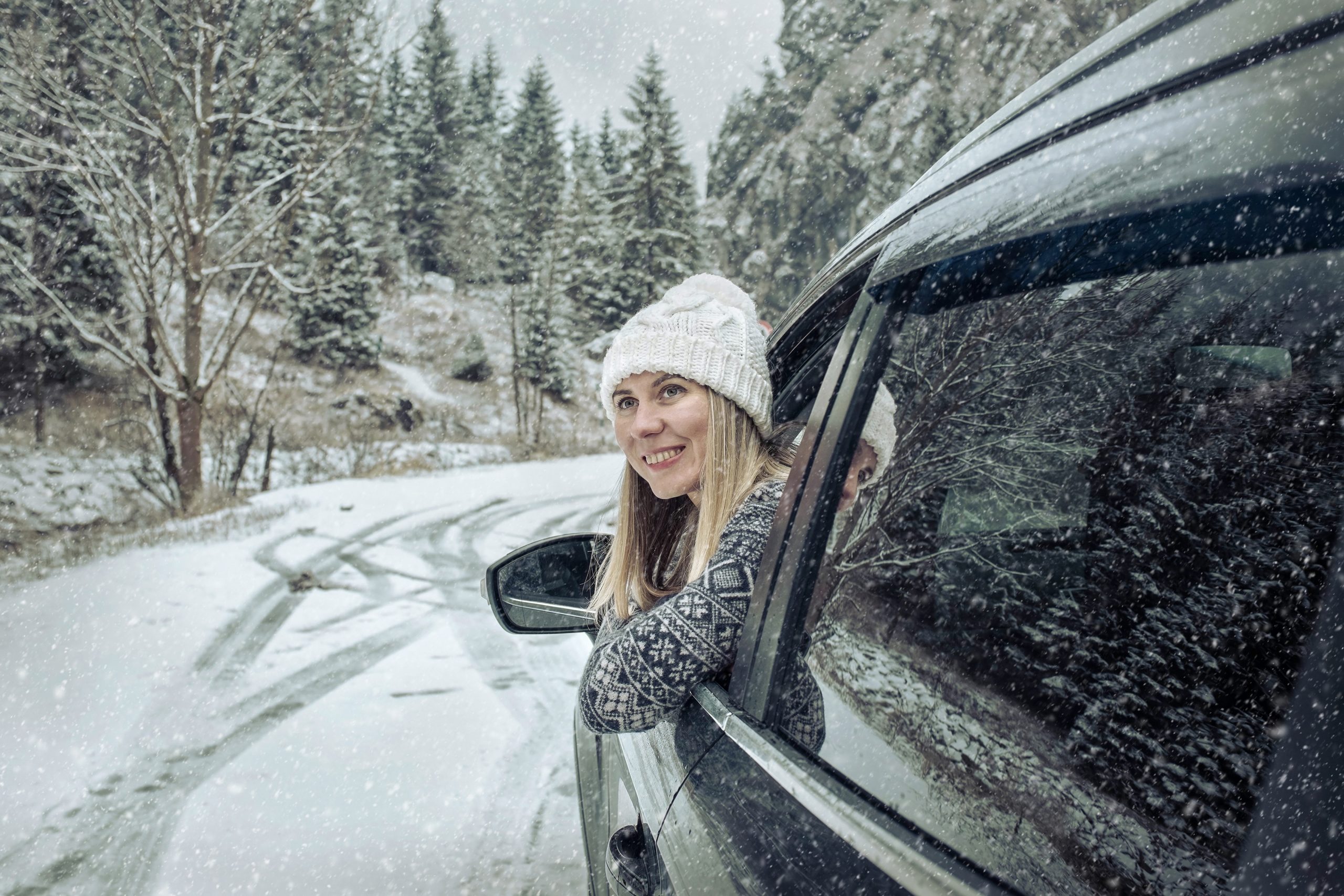 COVID variant affects holiday plans as travelers opt to drive rather than fly
The new Omicron COVID-19 variant has quickly threatened to become the dominant strain of the pandemic. As tighter restrictions loom due to a variant that appears more contagious than the others, holiday travel is beginning. Last year, lockdowns and restrictions kept many travelers at home but this year appears to be different. AAA reports that more than 109 million people expect to travel during the 2021 winter holiday season, up 34% from the same time last year. That’s only 8% lower than pre-pandemic travel volume from 2019. Read more 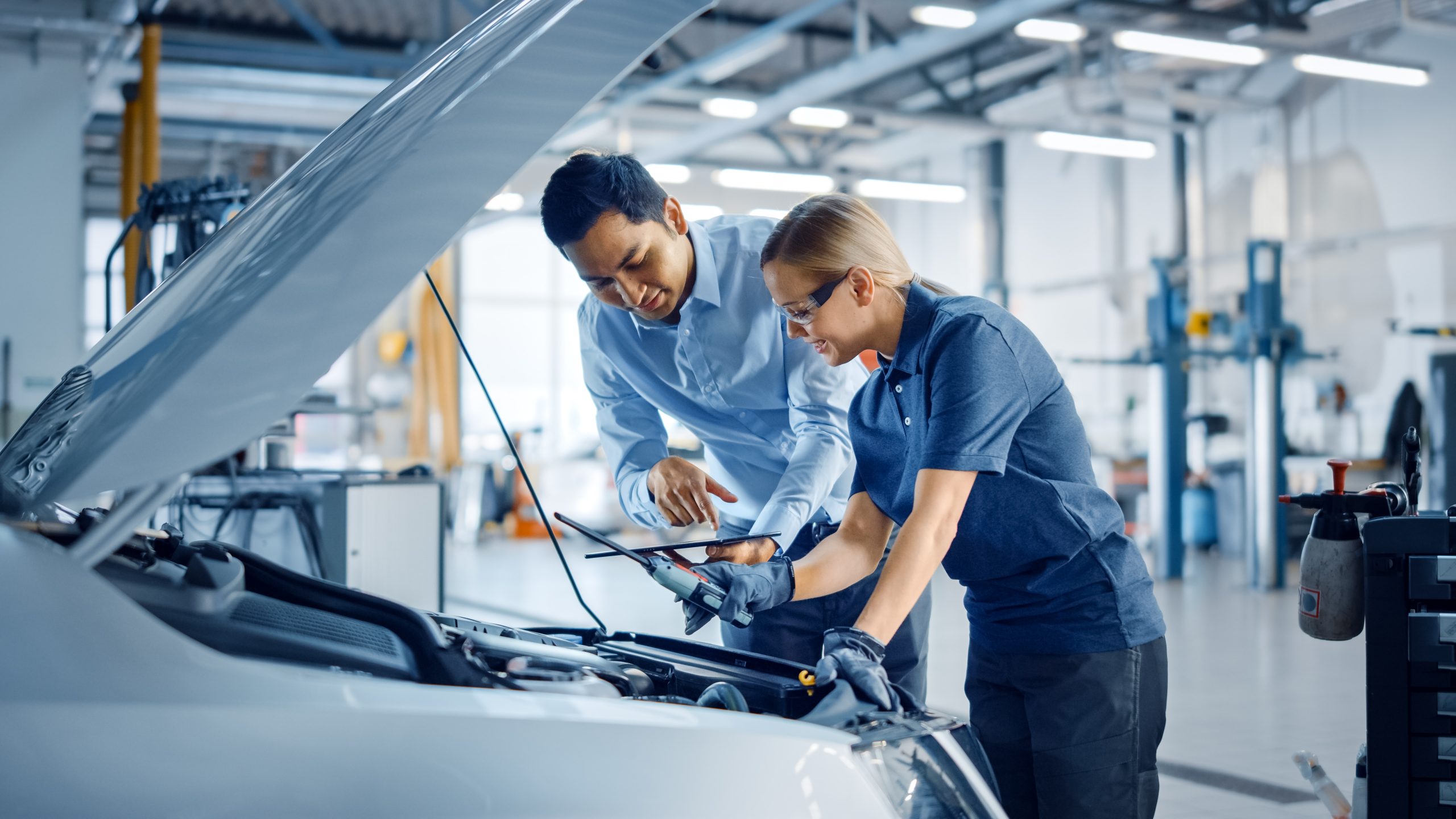 KPIs that service departments should track and improve to start the new year
The start of a new year is a great time to take inventory of where the service department has succeeded and determine what could have been done better. With some valuable key metrics, you can get a better view of where you have come from and where you are going as a team. Here are five Key Performance Indicators (KPIs) to consider. Your posted labor rate means absolutely nothing when it comes to profitability. You need to know the effective labor rate, which is the calculation showing the revenue produced for every billed hour. To determine the effective labor rate, you must divide the total labor sales by the total labor hours billed. Read more