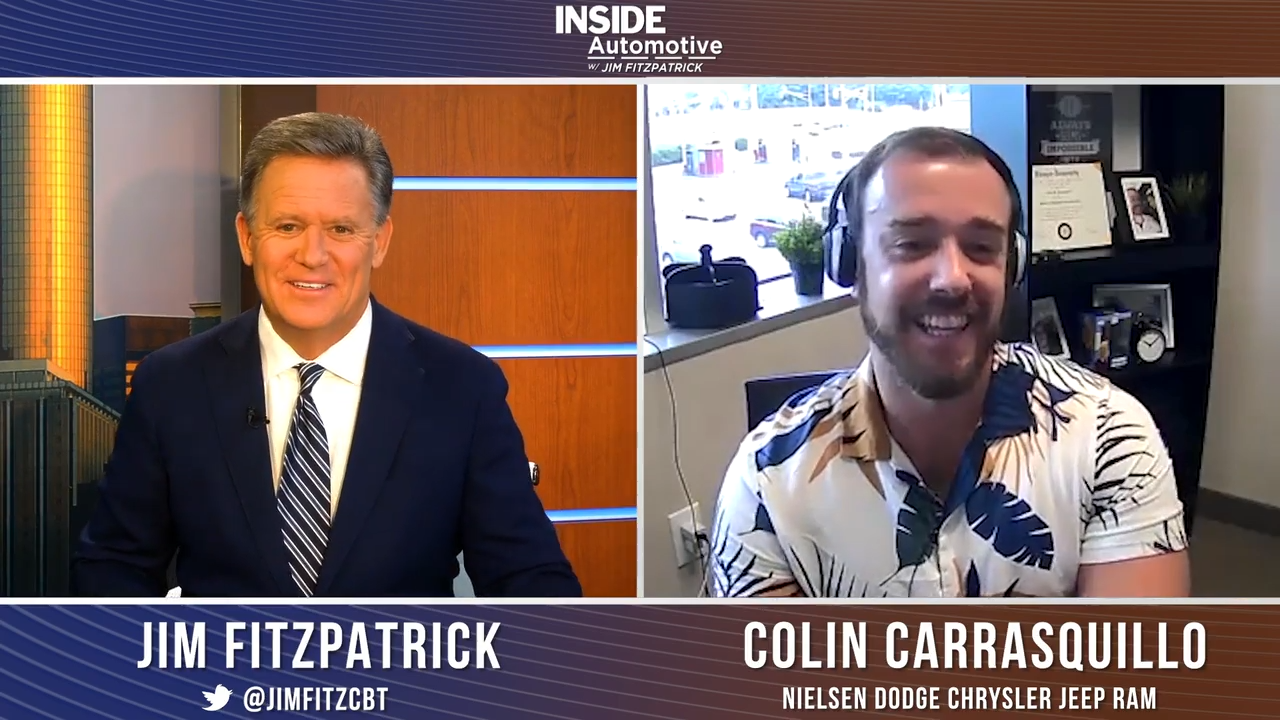 Why your car dealership must build a robust first-party data strategy
Car dealers and marketers need to develop their understanding of first-party data once third-party cookies are discontinued very soon. Today on Inside Automotive, we’re continuing our conversation on the importance of first-party data with Colin Carrasquillo, the Digital Marketing Manager for Nielsen Dodge Chrysler Jeep Ram. Watch the complete segment here.

Despite a flood of discourse surrounding inflation and a possible recession in the US, the S&P 500 is now more than 8% above its 50-day moving average, representing the widest spread since September of 2020. The S&P has moved roughly 500 points, or 13%, in just under a month, a rally that some say suggests an ease in inflation and potentially improving sentiments. But some market experts point to possible panic buying as a reason for the boost. Read More

Twitter has been ordered to give Tesla CEO Elon Musk documents from a former Twitter executive, according to a court order issued earlier this week. The order requires Twitter to collect, review, and produce documents from former General Manager of Consumer Product Keyvon Beykpour. He was described in filings as one of the executives “most intimately involved with” determining the number of spam accounts on the social media platform. Twitter has accused Musk of breaching his agreement to buy the platform, while Musk says Twitter misrepresented the number of its real and active users. Read More

Polestar says their electric roadster, the Polestar 6, will officially go into production in 2026. CEO Thomas Ingenlath stated that an “overwhelming consumer and press response” helped the company in its decision to put the roadster into production. The company plans to launch three new models, including an SUV, a coupe-crossover, and a luxury sedan, by the end of 2025. Polestar went public in June and stated it is on track to deliver 50,000 vehicles by the end of this year. Read More

Dodge announced that it is ending production of its Challenger and Charger vehicles in their current form starting in December of 2023. Dodge also said that over the coming weeks, the company plans to reveal seven 2023 special-edition muscle car models that will go directly to its dealership network. The announcement comes during the first phase of a three-day series held at M1 Concourse in Pontiac during what Dodge has dubbed “Speed Week.” Read More 6 dealership events that can build brand loyalty in your community
Are you looking for a way to build brand loyalty while attracting and retaining new customers? Your dealership could serve a dual purpose of holding an event while also allowing you to introduce your new and old customers to your vehicle inventory. Throwing an event can be a powerful marketing and branding tool. While purchasing cars online has grown in popularity, face-to-face interactions are still a considerable part of the shopping experience. According to Cox Automotive, walking into a dealership is still a popular form of initial contact for half of potential car buyers. Not sure what type of event to offer? We’ve got you covered with a few ideas. Read More 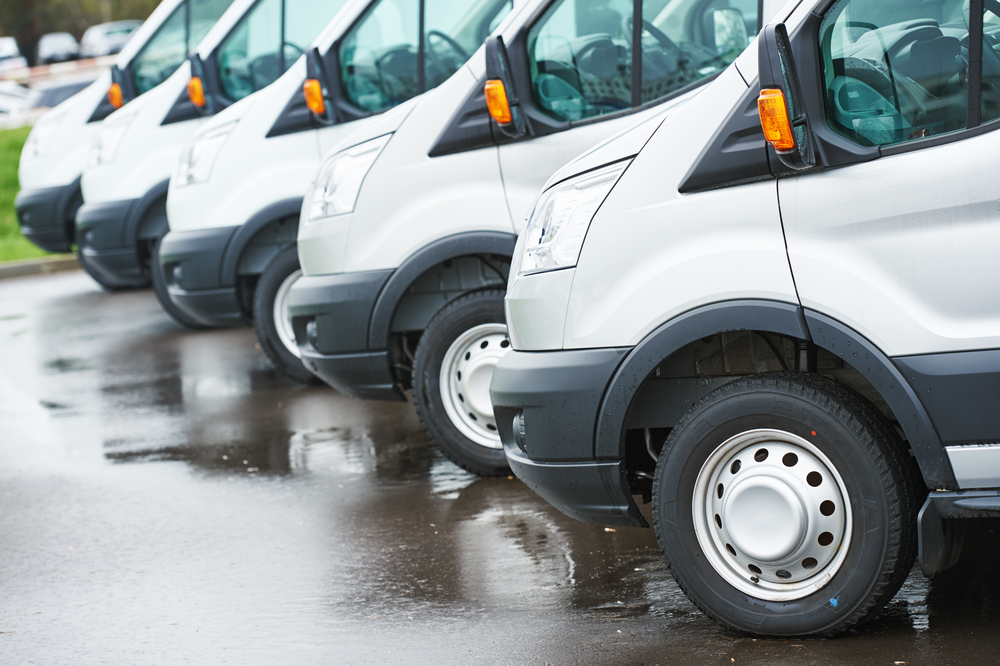