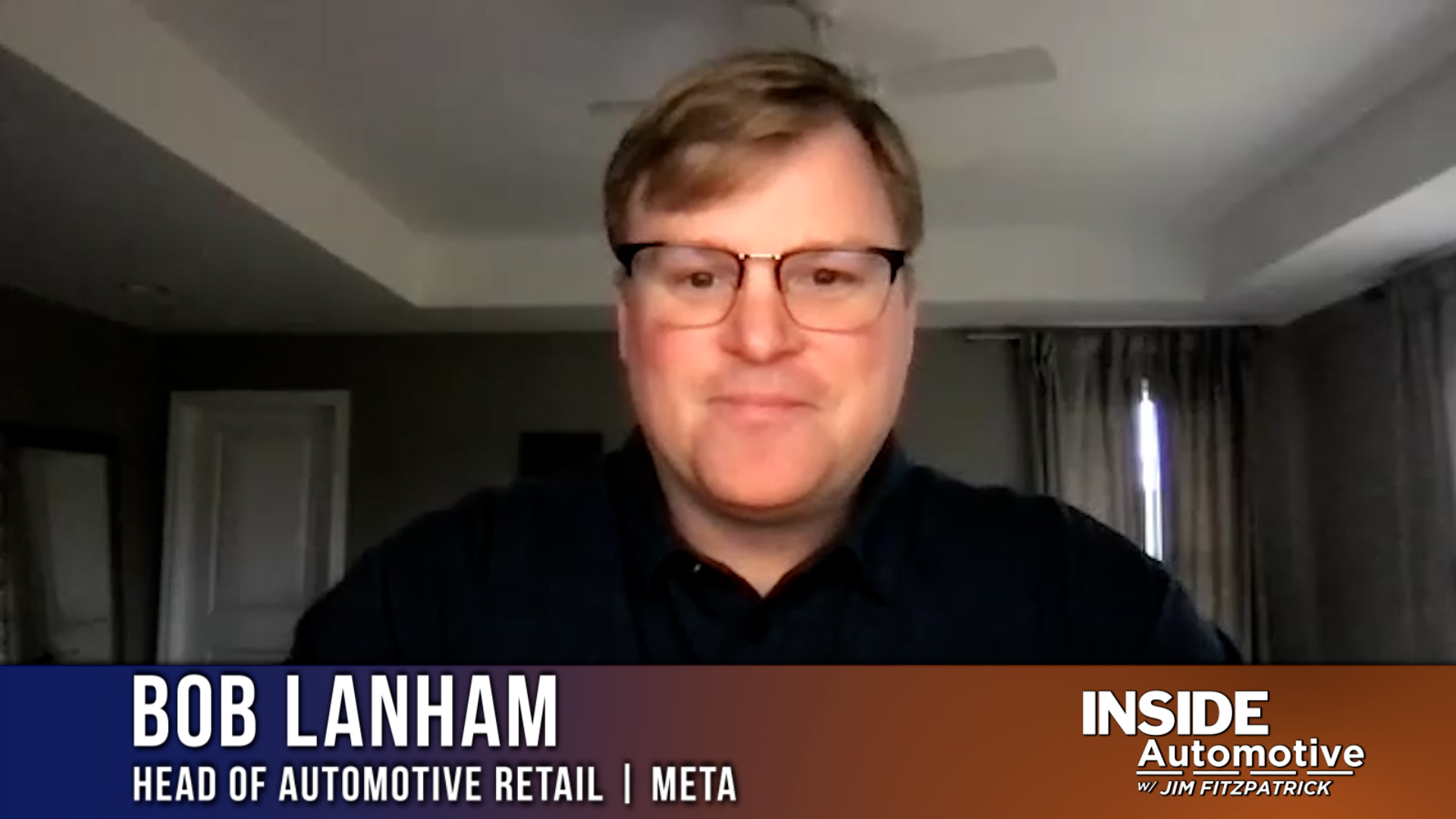 How consumer privacy controls are reshaping auto marketing strategies
As privacy laws expand giving consumers more control, what type of impact is this having on you, the advertiser? And what can you do about it? Today on Inside Automotive, we’re pleased to welcome back Bob Lanham, Head of Automotive Retail for Meta, to talk to us about the impact of consumer privacy controls and we’ll also get his perspective on other changes the industry is seeing right now. Watch the complete segment here.

Last week, President Joe Biden announced the United States will be tapping into the strategic petroleum reserve to lower gas prices, which have now exceeded record highs. He said one million barrels of oil would be released per day for the next six months, but added he does not know how much the move will alleviate gas prices or how long it will take for Americans to see a drop in prices at the pump. He also criticized oil companies, saying that they made almost $80 billion in profits last year and should be utilizing the money to produce more oil throughout the country.

On Friday, the House Oversight and Reform Committee announced it would be holding a hearing on Tuesday regarding the United States Postal Service’s March 24 purchase of 50,000 so-called “next-generation delivery vehicles.” Just 20% of the order is for electric vehicles. Some committee members expect to urge the Postal Service to increase this number, arguing that its current plans will fail to meet the white house’s goal to have an all-electric civilian fleet by 2035. The Postal Service has continuously cited less-than-ideal financial conditions because it is hesitant to purchase more electric delivery vehicles.

Reuters reported that Volkswagen would recall over 100,000 hybrid vehicles due to the risk of fires. Affected models include Passats, Golfs, Arteons, and Tiguans as well as various Audi vehicles. Germany’s Motor Transport Authority, KBA, said that the engine design cover on some vehicles could come into contact with hot parts and cause a fire. It is the latest recall for Volkswagen after the automaker recalled hundreds of thousands of vehicles last month due to braking issues and airbag defects.

Last week, the White House announced that President Biden would be invoking the Defense Production Act to speed up the production of critical materials and reduce America’s dependence on foreign countries. The DPA was first enacted in 1950 and was most recently used to prioritize the production of covid-19 protection and treatment measures. The current application of the act will allow the U.S. government to allocate more financial incentives and resources to finding ways to stabilize supply chains of metals and minerals necessary for electric vehicle batteries and other environmentally-friendly mechanisms.

VinFast to manufacture in North Carolina with a $4 billion investment
Vietnamese electric vehicle (EV) startup VinFast confirmed earlier this week that it had chosen North Carolina as the location of a new production facility. VinFast’s facility will be the first auto factory ever in North Carolina. The North Carolina Commerce Department verified that the so-called “megasite” will be located in Chatham County at the Triangle Innovation Point. The facility, south of Raleigh, will span over 2,000 acres and is expected to have more than 7,500 employees in the next five years. Read More 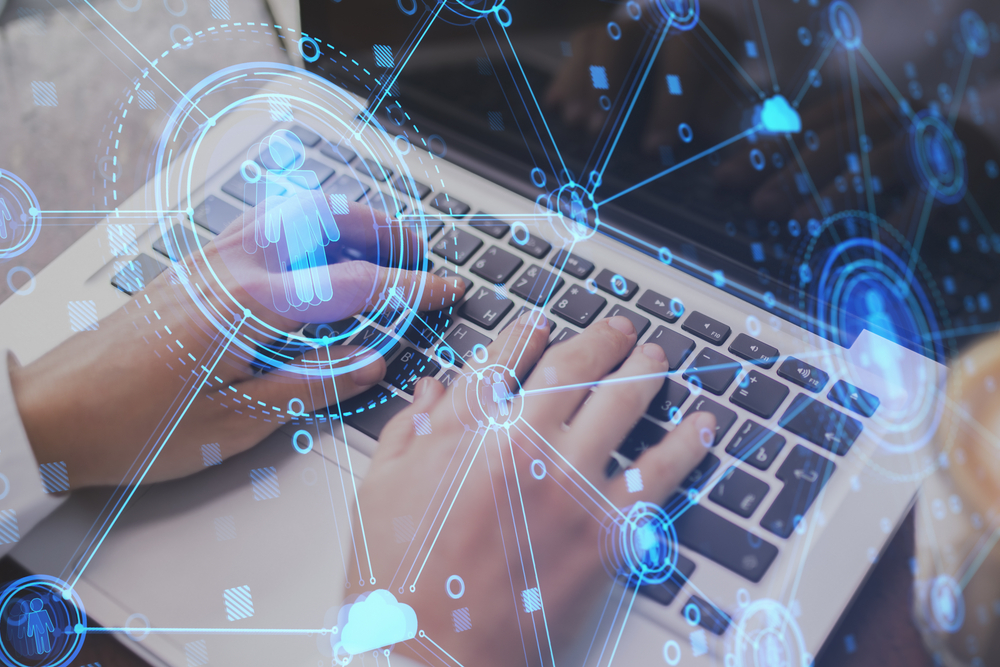 3 best practices for CRM customization
The past few years have been a challenge for all industries – I’d argue especially retail automotive. Shuttered showrooms, a boom in digital retailing, lack of new cars on the ground, and a pivot to selling pipeline and virtual inventory all changed the “normal” sales process. It’s not surprising that our recent CDK Global Automotive Retail Friction Report revealed that 94 percent of the 303 dealers surveyed are reevaluating their sales process. It’s a smart move to leverage CRM customizations to support new workflows. Your CRM can help facilitate and orchestrate the customer journey, manage leads across all channels, and uncover new sales opportunities. Read more

Share
Facebook
Twitter
Linkedin
Previous article
What does it mean to ‘be adorable’ to a customer?
Next article
VinFast to manufacture in North Carolina with a $4 billion investment