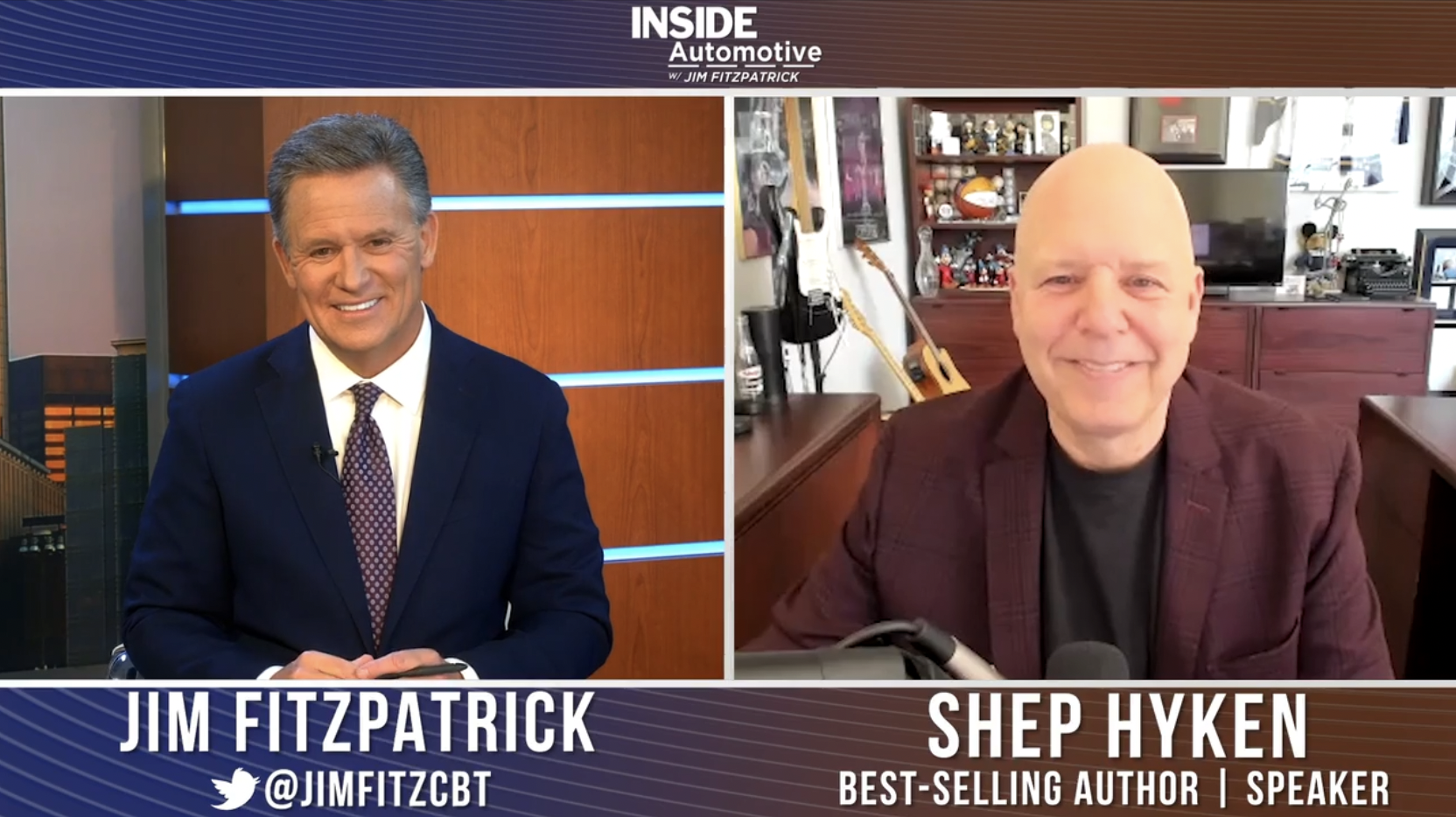 General Motors reported $2.9 billion in first-quarter net income, down 2.7% from a year ago despite a double-digit revenue gain. GM’s global earnings before interest and taxes fell 8.4% to $4 billion in the first quarter of 2021, while its North American profit remained unchanged at $3.1 billion. Revenue increased by 11% to approximately $36 billion globally. In a letter to shareholders, CEO Mary Barra confirmed the company’s adjusted earnings projection of $13 billion to $15 billion for 2022. For the year, GM estimates a net income of $9.6 billion to $11.2 billion.

Group 1 Automotive reported yesterday that it saw record financial results throughout the first quarter. Overall, the company reached a net income of almost $203 million, and Q1 diluted earnings-per-share reached slightly under $12. Revenue ended up at $3.8 billion, which is a 30% increase year-over-year. Group 1’s President Earl Hesterberg said the record results were due to strong operations, high demand throughout the United States and the United Kingdom, and the lucrative acquisition of Prime Auto Group.

Penske Automotive also announced yesterday that it had reached record results for the first quarter, as it recorded a 102% hike in income compared to Q1 of 2021. Retail automotive and commercial truck revenue and gross profit increased all across the board, with commercial truck retail performing exceptionally well. The company also now operates 23 carshop used vehicle centers, which reported a 113%  jump in revenue for Q1. Earnings-per-share also increased by 111% and ended up at $4.76.

LMC Automotive and J.D. Power said Wednesday that new car sales in the United States will likely decline in April due to high demand, increasing interest rates, and inventory shortages. The firms project that sales will drop almost 24% from April of last year, totaling just over 1 million units for the month. They also expect the average new vehicle price to stay over $45,000, while interest rates could also rise to over 4.6%. Yesterday’s report indicates the seasonally adjusted annualized rate will drop to around 14.5 million for the month.

California EV company Lucid Group said this week that the government of Saudi Arabia agreed to buy at least 50,000 Lucid vehicles throughout the next decade. Saudi Arabia’s public investment fund owns over a 60% stake in the company, and the vehicles included in this week’s agreement will reportedly be produced at Lucid’s Arizona plant and a facility in Saudi Arabia to be built this year. Lucid delivered its first luxury sedan in the United States in October, and the company said Canadian deliveries will start in the coming months. 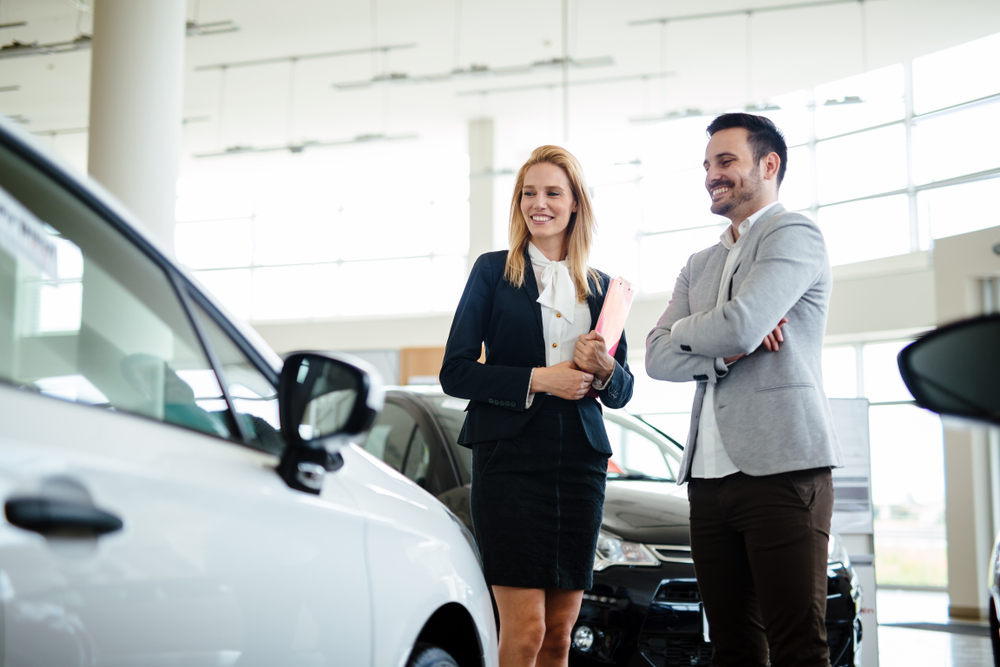 Auto sales slowed by limited inventory, but car dealers keep seeing profit
April isn’t shaping up to be as busy as it was a year ago. Continuing to be plagued by only a trickle of new units onto the lot, there isn’t the inventory that consumers are used to seeing at dealerships. But dealers continue selling the units they receive with profit margins that wouldn’t have even speculated in 2020 and early 2021. J.D. Power and LMC Automotive’s joint forecast for April 2022 indicates that dealers have less than 900,000 units in inventory for the month. It makes it extremely difficult to deliver the volume they’re used to producing. Read More 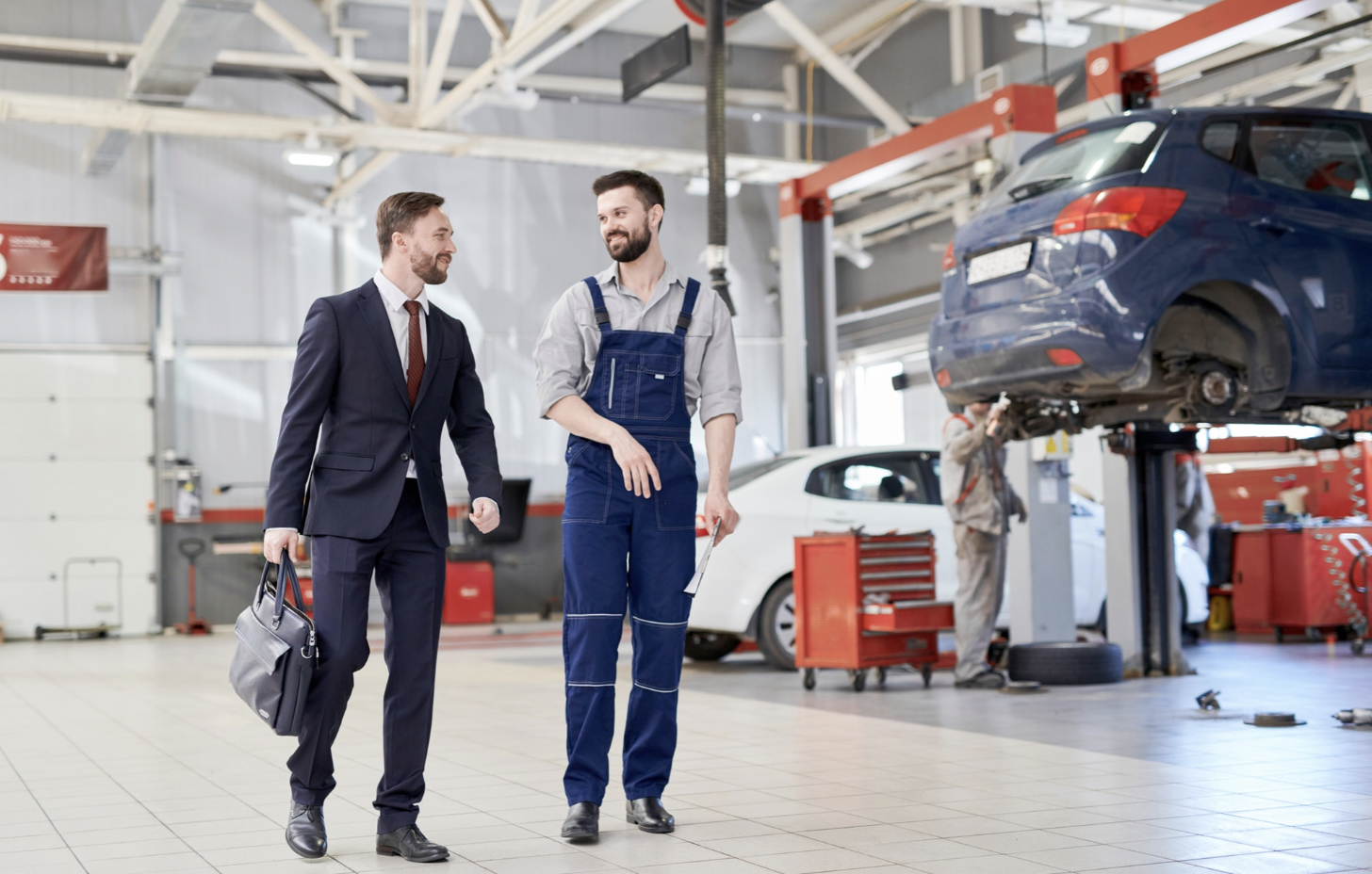 5 areas of service training that often get overlooked
Within your service department, you have multiple positions working together to create the seamless experience your customers encounter. To ensure maximum satisfaction, every part of the team must work at optimal levels, which requires constant service training. While it’s common to show employees how to write repair orders, manage time, and schedule appointments, there are five areas of service training that are consistently overlooked. Whether you are training a service advisor, service technician, or service manager, there’s always room for improvement. In this guide, we cover some topics that need more attention. Read More