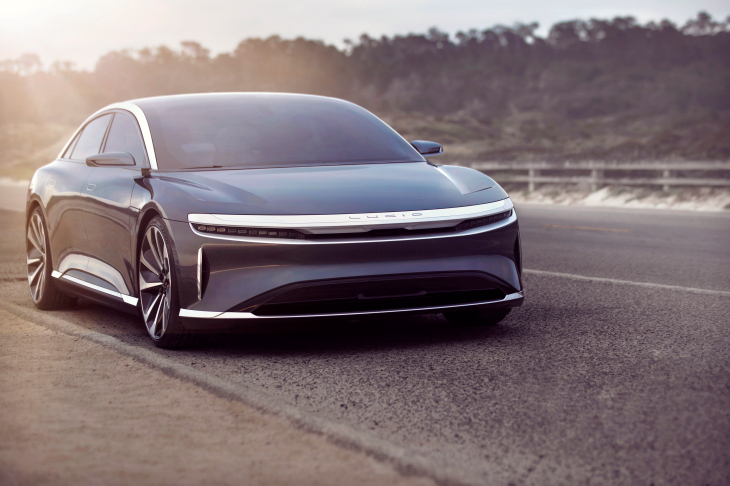 California-based Lucid Group Inc. said this week that the government of Saudi Arabia has agreed to buy at least 50,000 Lucid vehicles throughout the next decade. Saudi Arabia, which owns over a 60% stake in Lucid through its Public Investment Fund, will also have the option to increase this number to 100,000 over that period.

The vehicles that will be sold to the government of Saudi Arabia will be made at Lucid’s Arizona-based manufacturing plant as well as a plant in Saudi Arabia that is expected to be built later this year. Lucid’s ultimate goal for the Saudi Arabia plant is to manufacture 150,000 vehicles there annually.

Lucid expects to begin delivering vehicles sometime next year and is planning on delivering between 1,000 and 2,000 per year before ramping this number up to as many as 7,000 per year by 2025. A spokesperson for Lucid said discounts have not been offered to the government of Saudi Arabia, and a regulatory filing indicated “the Saudi government would pay either the U.S. or Saudi retail price, whichever is lower, in addition to import and other delivery costs.”

Shares of Lucid increased over 5% after the announcement was made.

Like the majority of automakers, Lucid has experienced production cuts due to supply chain issues and parts shortages, reportedly losing as many as 6,000 vehicles in 2022 alone. However, deliveries of Lucid’s luxury sedans began last October in the United States, and Canadian deliveries are expected to start in the coming months.