Coming off the toughest sales climate in more than a decade, it could be argued that the auto industry should be expecting the worst situation as the second half of 2020 gets underway. That’s not the case. According to the National Independent Automobile Dealers Association’s August 2020 publication of Used Car Dealer Magazine, wholesale values are have hit record highs and continue to rise.

That’s great news for independent dealers. Wholesale values at Manheim have risen steadily from May through July 2020 and stood at 11 percent higher than July 2019 mid-month. Vehicle costs at auction experiencing consistent growth aren’t always seen as a positive but this time it’s because of a decrease in available inventory – a sign that the used car market is being inundated by customers searching for their next vehicle.

Car-buying ability by consumers dropped to historical levels in the post-war era as COVID-19 effects locked down America, but intent remained. The CarGurus COVID-19 Sentiment Study revealed that eight in ten respondents who had initially planned to buy a car still intended to do so, just delayed. And of those surveyed, it was more than a want – they deemed their vehicle purchase this year as ‘essential’. 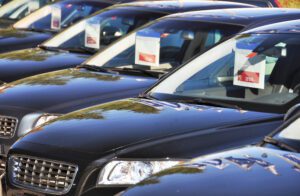 In 2018, light trucks made up nearly 70 percent of the new vehicle sales for the first time, and the growth has continued since then. In turn, more pickup trucks are entering the used market. Since their original retail price is higher than a passenger car, their used resale value is also higher.

Even if demand remained even from 2018 until now, it would show that the average used vehicle profit would be increasing. With demand also at an all-time high, independent dealers are able to earn higher margins.

And as customers slowly make their way back to dealerships to complete their purchases, low interest rates are helping dealers close the deal. Bank of America advertises used car interest rates for qualified buyers as low as 2.99 percent when purchased at a used car dealer – a level that’s almost unprecedented.

A Legal Win Has Dealers Satisfied

The boost in business comes on the heels of a legal win for the auto industry in California in June. A bill known as AB 2501 – the COVID-19 Homeowner, Tenant and Consumer Relief Law of 2020 – was struck down in a close vote. Had it passed, it would have required up to nine months of forbearance for car buyers unable to make their payments and prevented creditors from repossessing vehicles until January 2023. Both the NIADA and Independent Automobile Dealers Association of California were integral to preventing the bill from passing.

While the used car industry is experiencing sunny days right now, there are two potential storm clouds on the horizon. It’s possible that the COVID-19 resurgence could once again lock down the nation as cases continue to climb. If that were to happen, the financial impact could be devastating and long-lasting.

As well, the continued shortage of used vehicles could strain dealers even more than it is now. Used prices are closing the gap with new already, and buyers could start making the jump into a brand new model if the prices are too close. 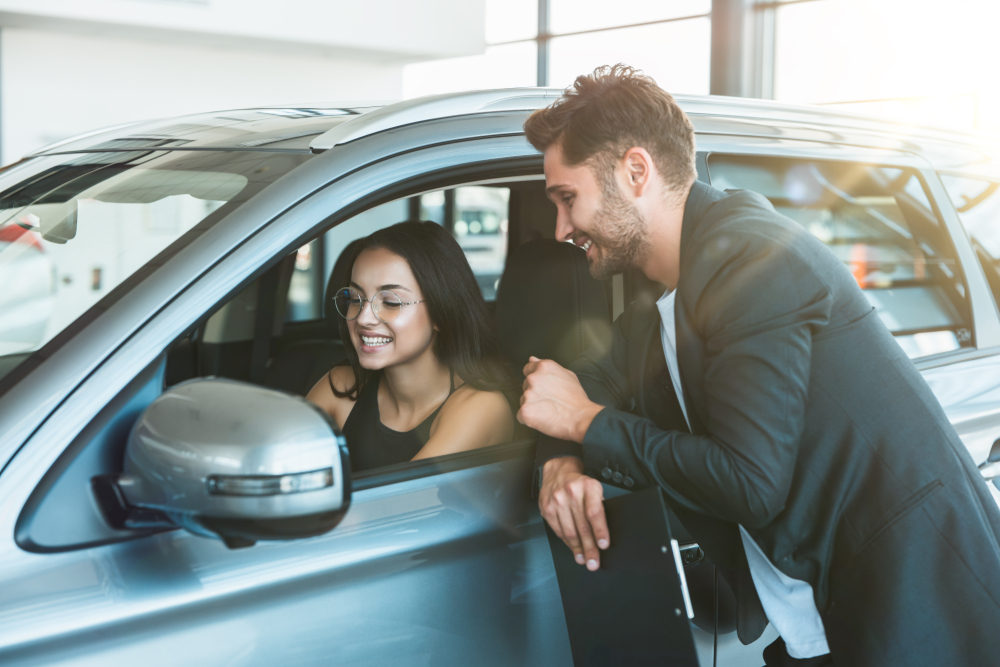