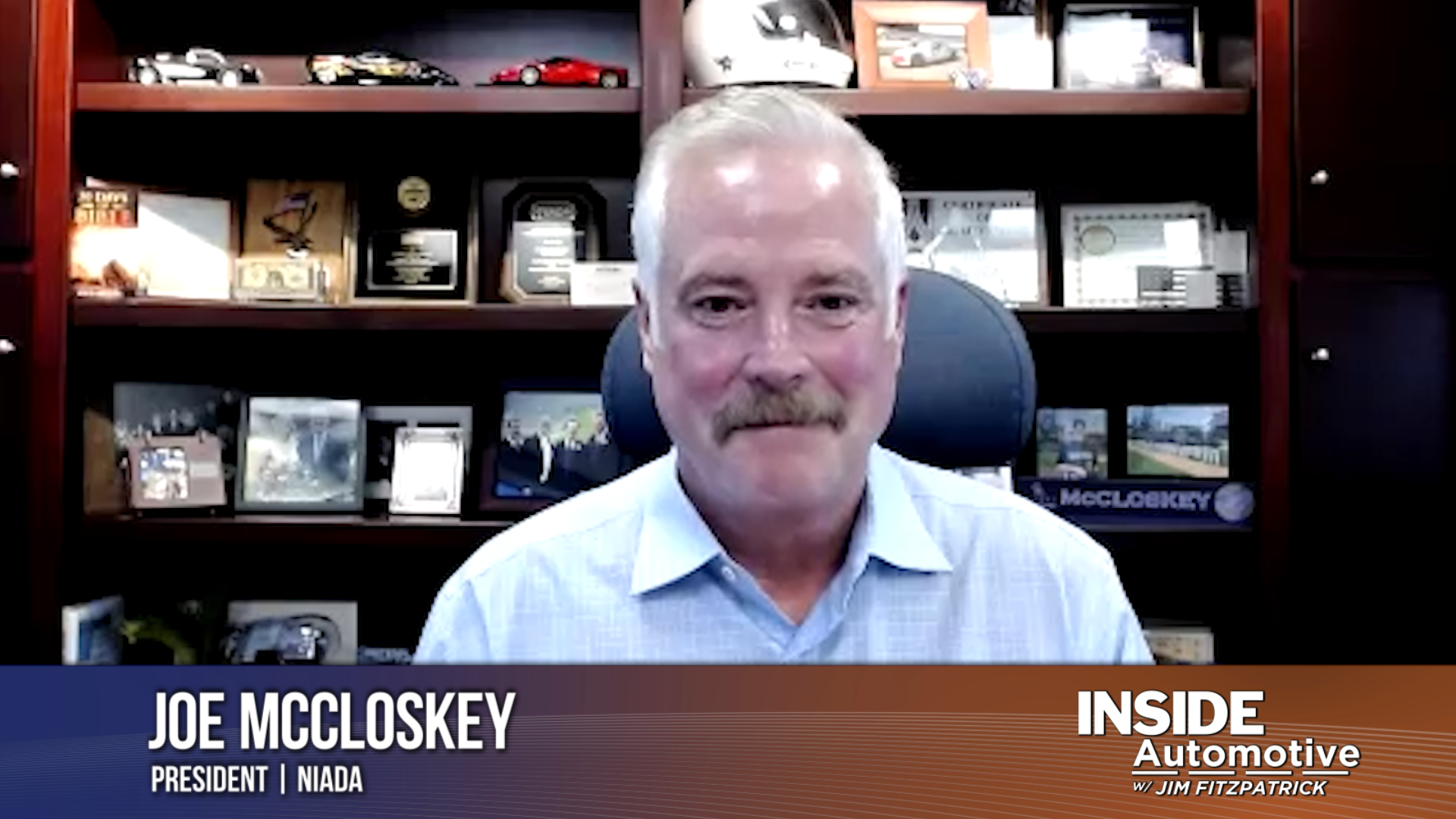 Celebrating the 75th Anniversary of NIADA with newly inducted Pres. Joe McCloskey
The National Independent Automobile Dealers Association (NIADA) has a new President. During the Association’s 75th Annual Convention and Expo, Joe McCloskey, Owner of McCloskey Motors, was named President, succeeding Louis Tedeschi. On today’s show, we’re pleased to welcome Joe McCloskey to discuss NIADA’s agenda as we wrap up the year and head into 2022, and we’ll also dive into a few challenges independent dealers are facing today. Watch the complete segment here.

Sources say Toyota shipments from pandemic suppliers will recover in December, regaining almost one-third of production lost due to supply shortages. Last month, with an increase in COVID cases, production at parts plants in Malaysia and Vietnam was slowed down. Sources say the Japanese automaker has asked suppliers to make up lost production so they can build 97,000 additional vehicles between December and the end of March. Toyota did not confirm the production increase. “Nothing has yet been decided about production plans beyond November”, a Toyota spokesperson said.

LG Electronics has reached a deal with General Motors to reimburse up to $2 billion dollars to pay the automaker for the cost of the recall of the Chevrolet Bolt EVs due to fire risks. In August, GM expanded the recall to more than 140,000 bolt EVs to replace LG battery modules. GM stated last month that production has resumed for battery modules and customers could start getting replacements this month.

Vroom is moving to acquire automotive finance firm United Auto credit Corporation for $300 million in an all-cash transaction. The deal will add financing options for Vroom customers. Vroom stated that United Auto will retain its brand name and the deal is expected to close in next year’s first quarter.

The Feldman Automotive Group has acquired the Jorgensen Ford sales dealership in Detroit. Feldman partnered with Eddie Hall lll and Cliff Cicotte. This makes Jorgensen Ford the only minority-owned dealership in the city. The store was renamed Feldman Ford of Detroit. It is the first ford dealership for Feldman, which has grown to 17 locations in Michigan and Ohio.

Tools the service department should supply for techs
As a service manager, you want to do everything possible to make your technician’s job easier. Considering that most auto techs must supply their own gadgets for the job, could you do something different that would increase productivity and improve morale? As you consider the tools the service department should supply for techs, you run into several problems. Who gets the tools, how are they stored and what ensures they will be used properly? These are all good questions that must be addressed before you decide to purchase tools for your technicians. Read more 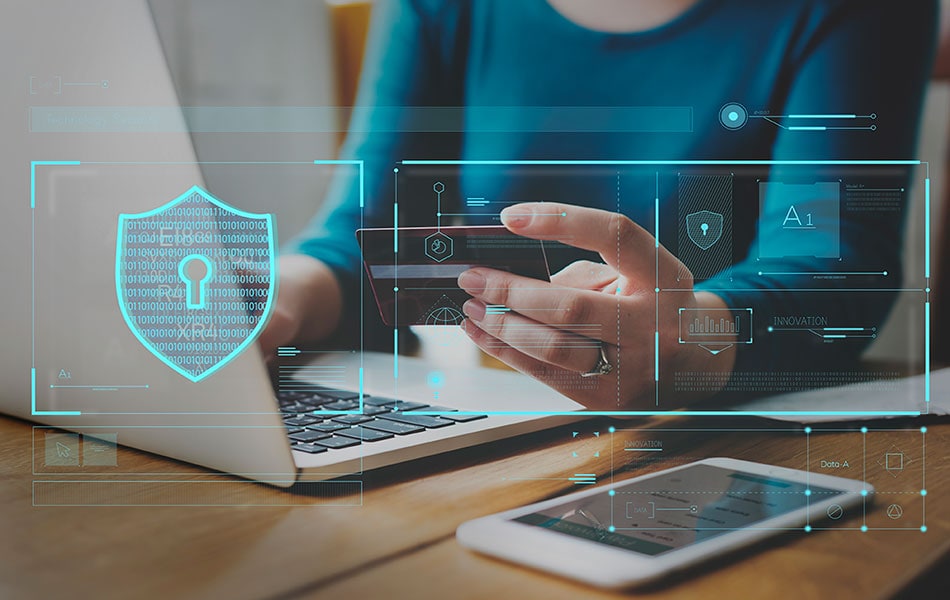 Putting GPS trackers and consumer privacy to the test
Whether you’re a consumer or a business owner, cybersecurity is becoming more and more important every day.  It’s a big concern. In fact, in a national survey we did earlier this year, 70% of consumers said they were concerned about their personal data being disclosed to the wrong people. At the same time, most existing and soon-to-be new vehicle owners are worried about car theft — justifiably so due to an upward trend of stolen cars and trucks over the past year (+9.2%, according to the FBI). Dealers can turn these two concerns into a business opportunity, providing solutions that enable quick recovery of stolen vehicles while at the same time protecting consumers from any potential privacy breach. Read more

Building a sales-minded parts team to grow your parts department