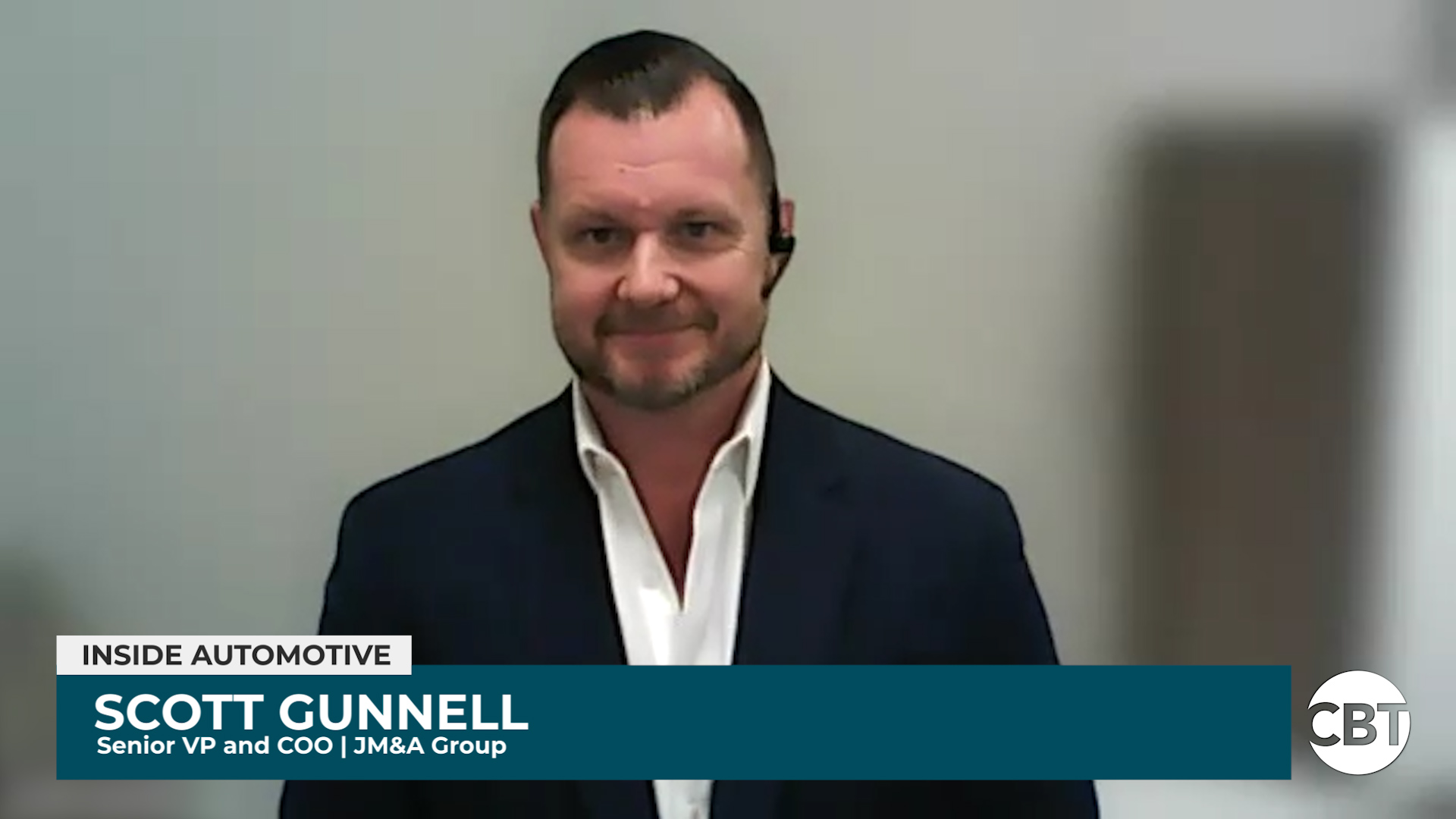 What will F&I look like in the future? JM&A Group’s Scott Gunnell weighs in
Scott Gunnell is the new Senior Vice President and Chief Operating Officer at JM&A Group where he has worked for 20 years to provide financing and insurance services to dealerships. The auto group also trains and educates dealers to better understand their options and consumer habits. To discuss his vision for the company, and what the future holds for dealers and consumers, host Jim Fitzpatrick sits down with Gunnell on today’s edition of Inside Automotive. Watch the complete segment here. 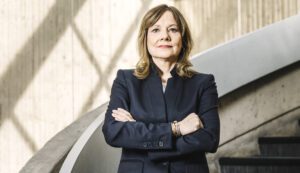 General Motors announced it expects the EV market to match gas-powered sales much earlier than expected. At its annual Investor Day last week, CEO Mary Barra predicted this shift would happen by 2025, five years sooner than originally forecast. Citing the Inflation Reduction Act, which provides tax credits to EV manufacturers and buyers, the automaker also revealed it would begin constructing its own lithium batteries, decreasing supply costs. GM told investors that if these projections are accurate, the automaker will remain on track to match its profit margin goal of 12-14% by 2030. Read More 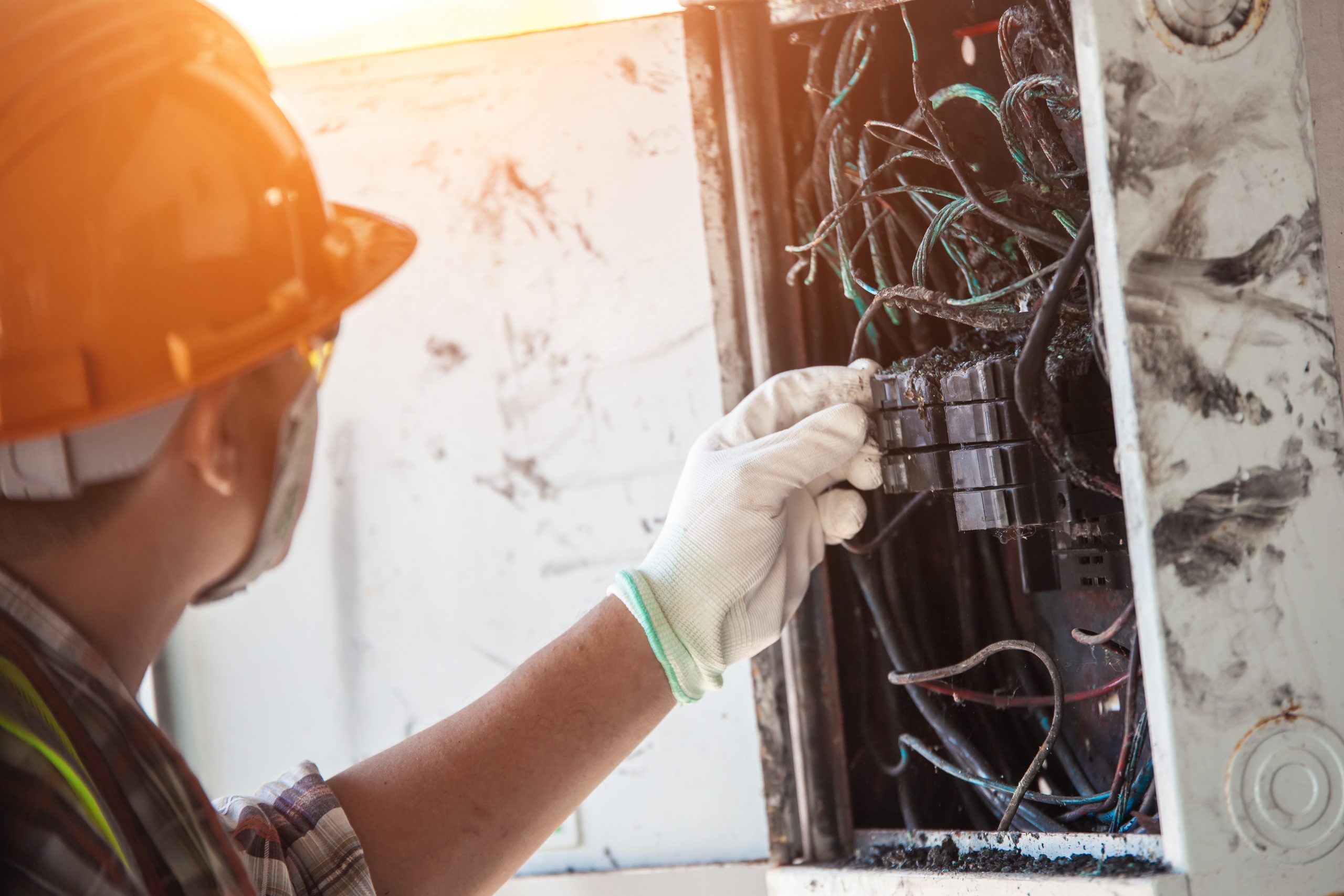 Utility provider National Grid warns the U.S. that electric vehicle infrastructure is not on pace to match current zero-emission initiatives. Citing current gas consumption, the New York company suggests that commercial charging stations will need the same amount of energy as a stadium to supply the projected demand. While billions are planned to update the U.S.’s energy grid to meet zero-emission goals, Bart Franey, National Grid’s Vice President of clean energy development, is urging governments to not delay, saying “we can’t just wait for it to happen, because the market is going to outpace the infrastructure.” Read More

A growing number of faulty airbag complaints have caused multiple companies to issue worldwide recalls. According to an NHTSA filing, Tesla’s Model X passenger side airbags may deploy incorrectly, with 30,000 vehicles affected. The EV automaker said the issue can be fixed through a software update, and that it has received no reports of injury or death. Meanwhile, Dodge and Chrysler have issued a “do not drive” warning to the owners of 276,000 Magnums, Challengers, Chargers, and sedans over a similar airbag issue. The cars use Takata airbags, which were found to have faulty inflators, resulting in 400 injuries and 21 deaths over the last decade. If you’re curious about whether your vehicle is affected you can visit the NHTSA’s website and type in your vehicle identification number. Read More 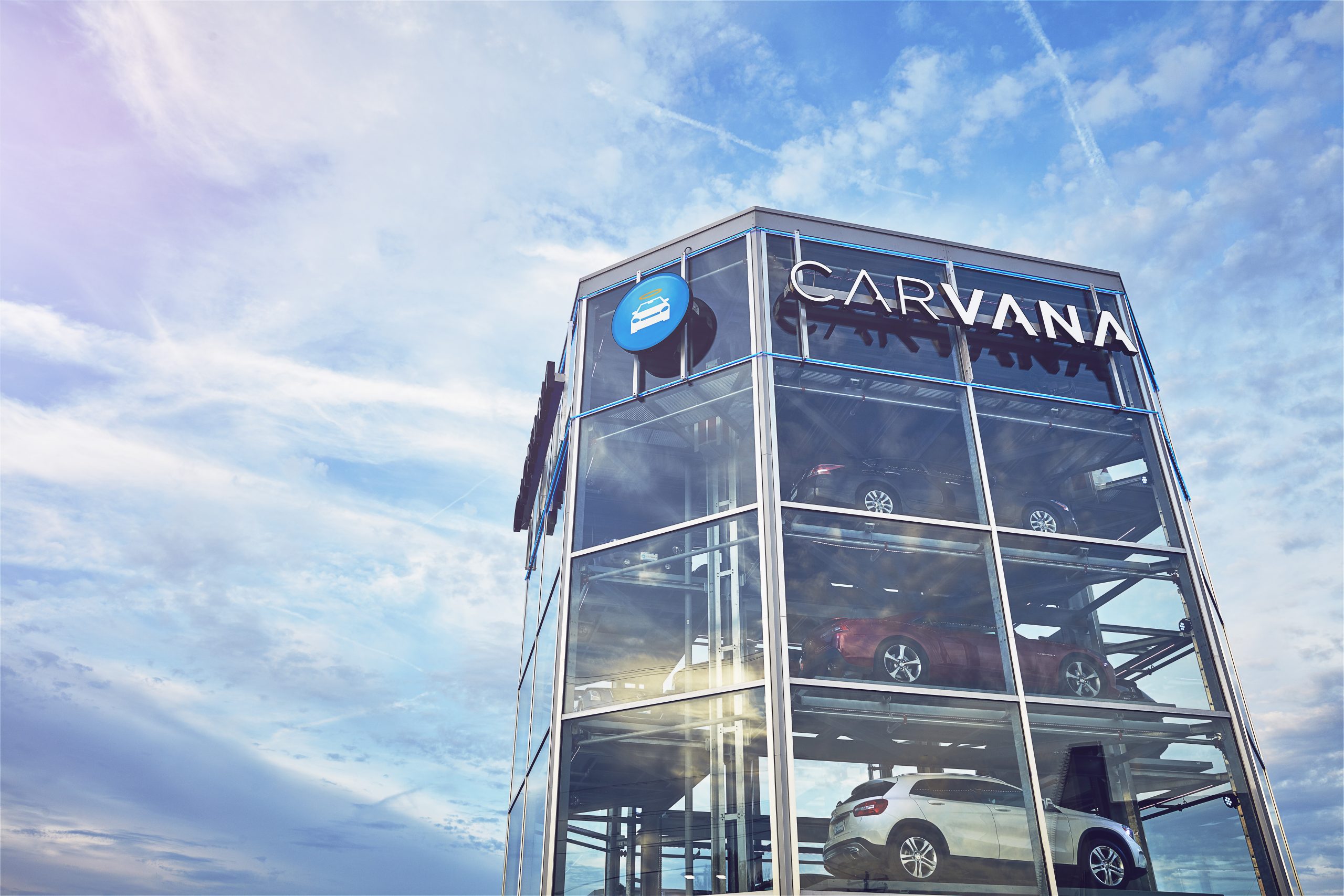 And lastly, unfortunate news for Carvana investors as Bloomberg reported the retailer’s bond dropped below $0.50 on Friday. This follows the brand’s earnings report released earlier this month, which showed decreasing sales, share losses, and lower profits from last year. Analysts suggest the sudden crash is the result of interest rate hikes, which drove down consumer demand just as the digital dealer purchased additional inventory. Rebuilding investor confidence will require careful planning on behalf of Carvana, especially with uncertain economic forecasts for the next year. Read More 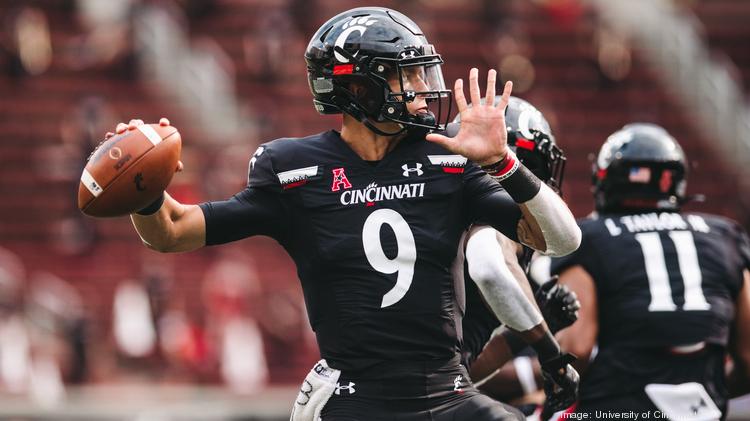 Is athlete marketing through NIL worth it for auto dealers?
The NCAA’s recent new rules on name, image, and likeness (NIL) will profoundly impact student-athletes’ lives. For the first time, they will be able to profit from their work—by signing endorsement deals, for example. But the rules are also likely to lead to increased recruiting spending and more significant pressures on athletes to perform at a high level. The net effect is likely to be mixed. On the one hand, the new rules will give athletes more control over their own careers. On the other hand, they could also create new problems and stresses. Only time will tell how it all plays out. Either way, the changes will impact the world of college athletics significantly. Read More 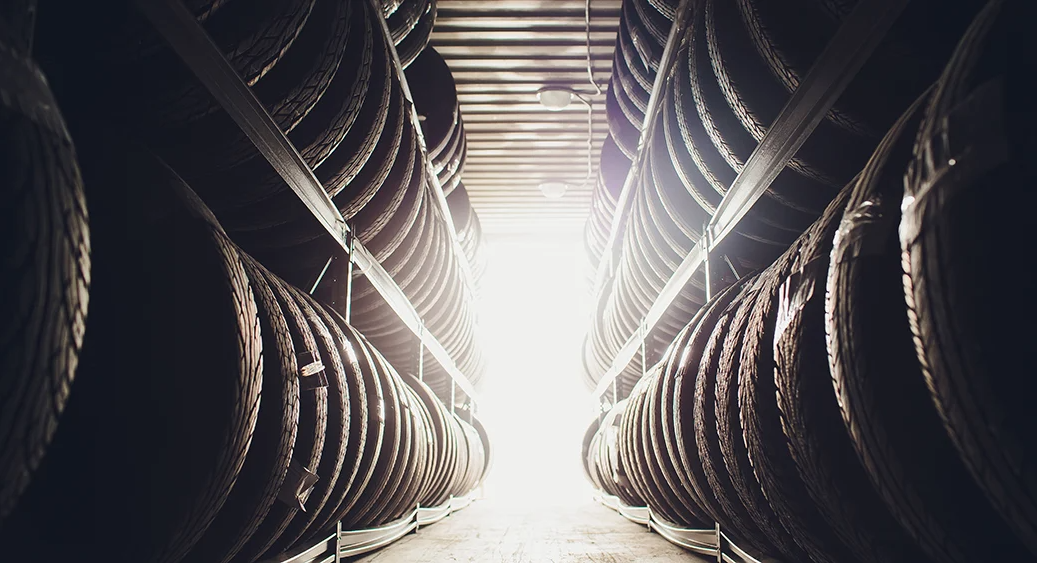 EV Tires: 3 things dealers need to know about the evolving market
One of the most dominant trends in the auto industry is the increasing availability and adoption of electric vehicles (EVs). What began as short-range, expensive alternatives for a select few have now become ubiquitous on almost every car dealer’s lot, with automakers now offering a multitude of EV options for drivers. The shift to EVs means significant changes to the tires on which these vehicles rely. As tire manufacturers boost development and production of EV tires, car buyers now have a growing range of tires to consider as part of their EV purchases. Read More