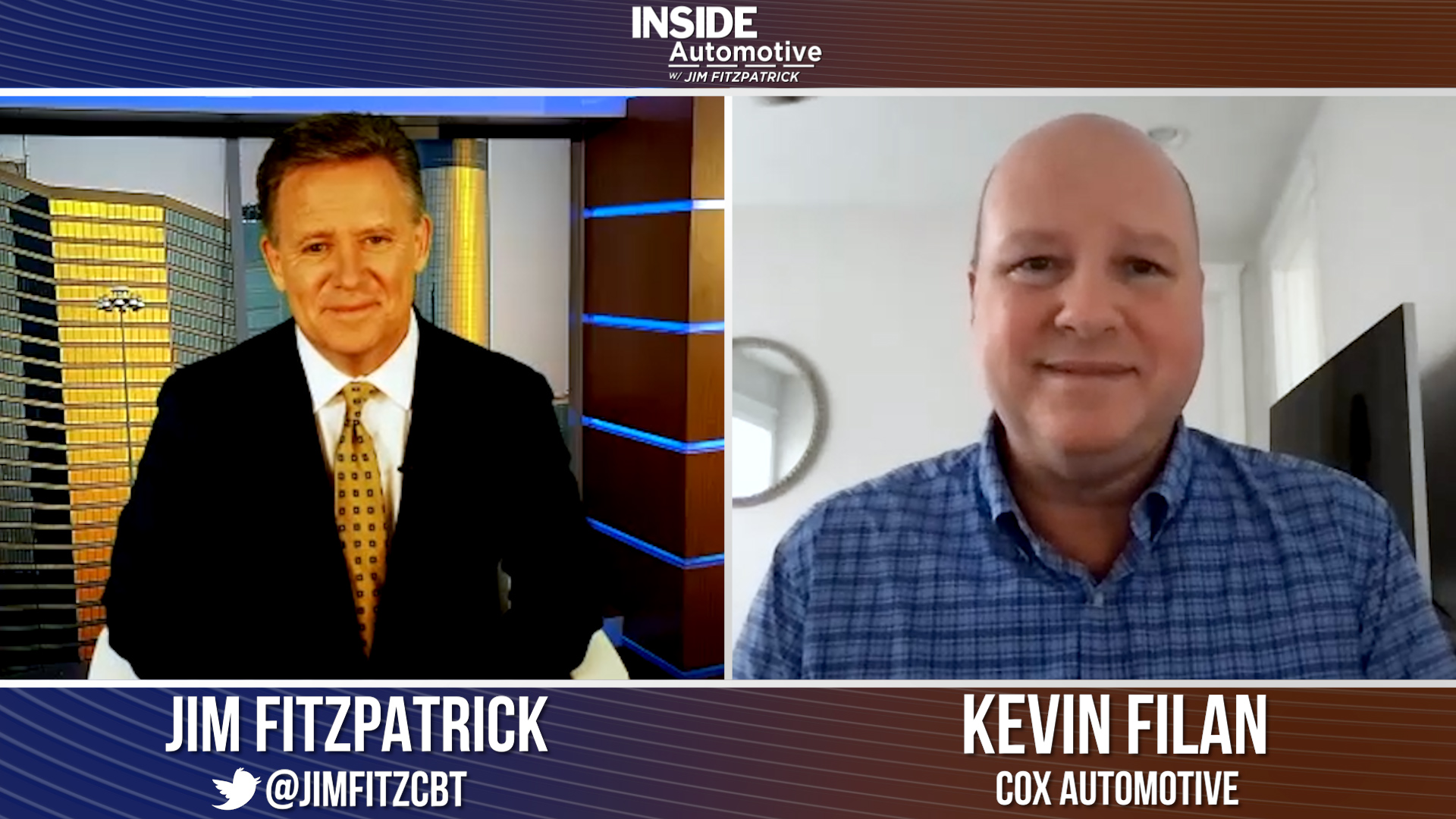 Cox Automotive’s Kevin Filan on how dealers can best meet today’s consumer demands
More and more, car buyers expect a flexible, streamlined experience, whether that’s a mostly in-store purchase, a fully online process, or in most cases, a combination of both. Dealerships have made tremendous strides and continue to look for insight and guidance as they shift toward a more digital marketplace. On today’s show, we’re joined by Kevin Filan, Vice President of Marketing for Cox Automotive, to discuss dealers meeting today’s consumer demands. Watch the complete segment here.

General Motors CEO, Mary Barra rang the opening bell for the New York Stock Exchange, from the factory floor of the new Factory Zero plant in Michigan on Wednesday. This event was in celebration of the grand opening of Factory zero, GM’s all-electric assembly plant in Detroit. Factory Zero will be the home to the new GMC Hummer EV pickup truck, Hummer EV SUV, and the electric Chevrolet Silverado. GM invested $2.2 billion in the plant to produce a variety of EVs.

The L.A. Auto Show kicks off this week with a few EV makers debuting cars and new ones announcing they will enter the market for the first time. This includes new products from Toyota with their first long-range battery EV, the Toyota BZ4X, as well as Subaru’s first major EV, the 2023 Solterra EV. Nissan is featuring the Ariya, an electric SUV first announced in 2020. American startup Fisker and Vietnamese VinFast are debuting electric SUVs. Automaker VinFast says, “This is an important milestone in VinFast’s global expansion plan.” The auto show will continue through November 28.

Ford plans to increase its short and long-term supply of semiconductor chips through a new partnership with GlobalFoundries. The non-binding agreement will allow GlobalFoundries to increase their supply of chips to Ford for their current vehicle lineup. Ford already purchases chips from the company but with the new partnership, this could accelerate manufacturing and purchasing.

Prime Automotive Group’s majority-owned GPB Capital Holdings agreed to pay former Prime CEO David Rosenberg $30 million after GPB allegedly failed to pay him and his family after they exercised an option in April 2019 to sell their stake in the dealership group. The lawsuit also alleged that GPB was retaliating against Rosenberg because he was trying to address alleged fraudulent activity at GPB. The SEC filing states, the parties filed a joint stipulation, dismissing with prejudice litigation in Massachusetts and withdrawing from arbitration.

The NHTSA says Tesla has recalled 7,600 vehicles in the U.S. due to the driver’s airbag cushion possibly tearing during deployment. The recall affects certain 2021 Model X and Model S vehicles. Notification letters will be mailed on January 7. Toyota is also recalling over 227,000 Camry sedans because they can quickly lose the power assist in the brake system. The recall covers Camry sedans from the 2018 and 2019 model years. Owners whose cars are affected will be notified in January. 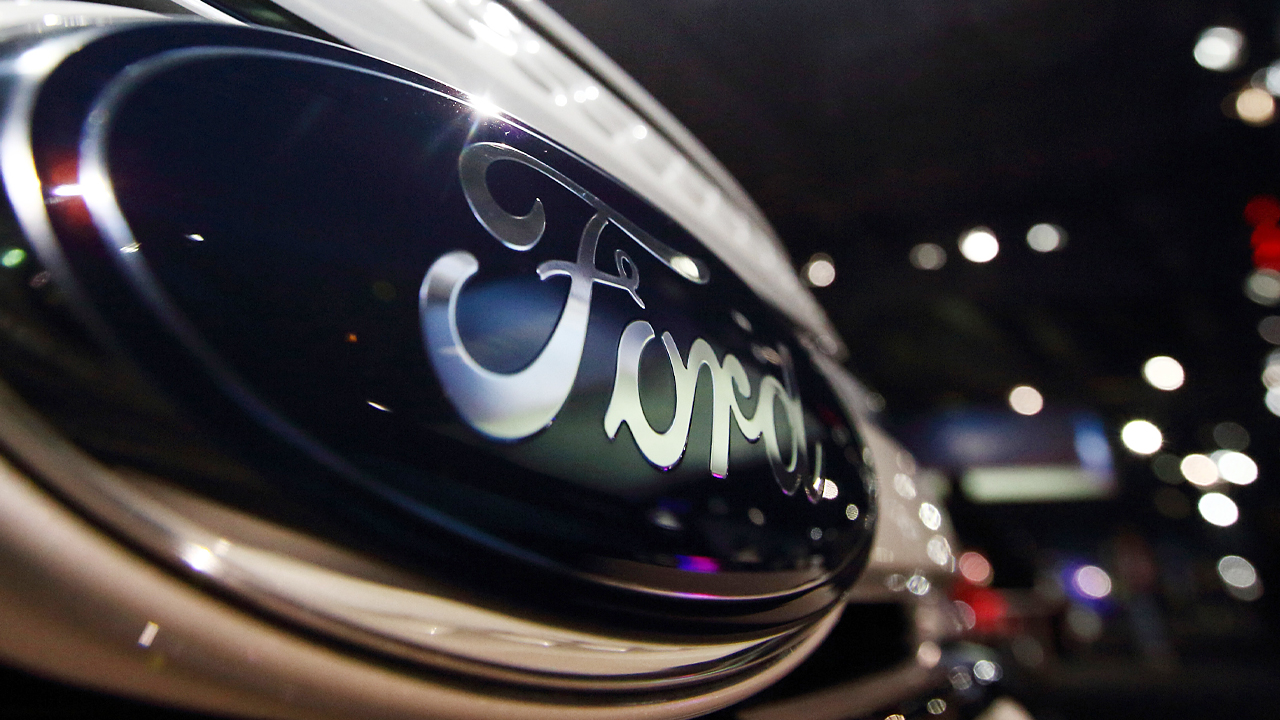 Ford and GlobalFoundries partnership aims to cut into chip shortage
On Thursday, Nov 18, Ford Motor Company and GlobalFoundries announced an initiative to boost the supply of much-needed semiconductor microchips for US manufacturing. The two companies will collaborate “to advance semiconductor manufacturing and technology development” at home in the U.S. with the goal of boosting quantities in the supply chain and taking back control. According to the joint press release, the agreement is non-binding. However, a partnership between America’s oldest carmaker and a leading semiconductor manufacturer could give Ford the edge in production as the industry becomes increasingly reliant on technology. Read more 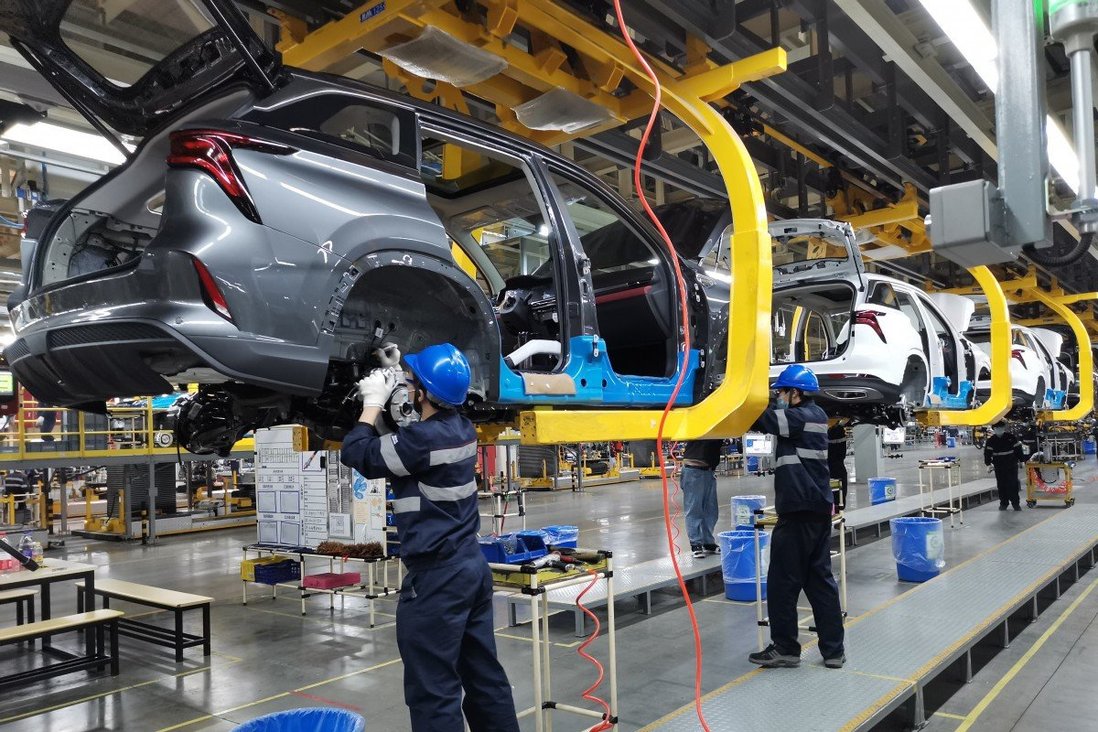 How the magnesium shortage could affect the auto industry
While the semiconductor chip shortage remains the most discussed deficit affecting the auto industry, the low magnesium supply is increasingly becoming a concern as well. China’s energy crisis has caused a significant increase in energy costs as well as the need for many manufacturing plants to shut down or slow production in order to meet the country’s so-called energy intensity goals, and this has resulted in increasing shortages and swelling demand. Reuters reported earlier this month that the issues are due to extremely high coal prices and the “rationing” of energy in China. Read more