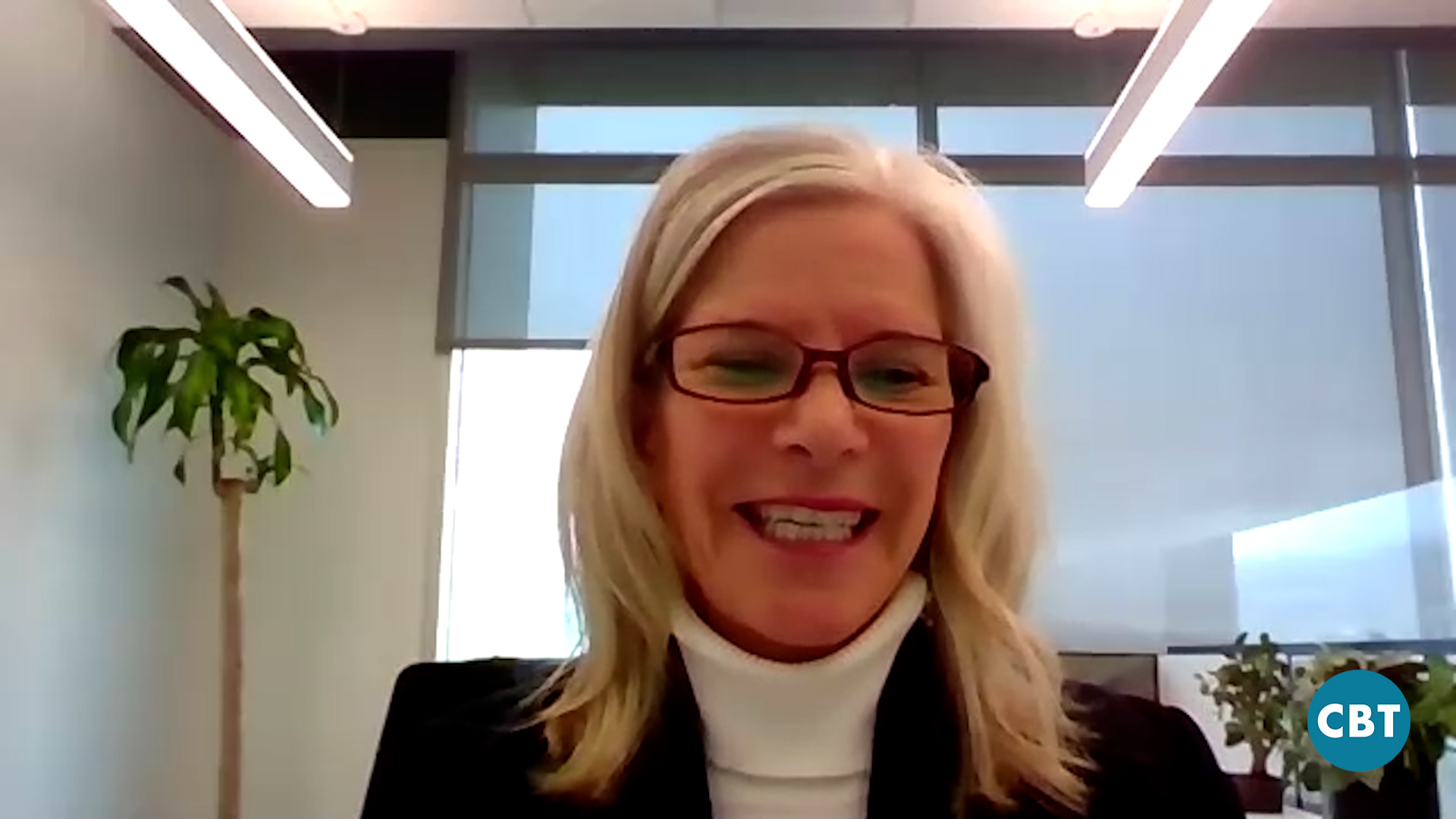 The most effective strategies for building customer engagement – Mandi Fang, Cox Automotive
Client engagement is a valuable aspect of dealership operations. It is constantly evolving, making it crucial for car dealers to understand the best modern methods of building engagement. Today on CBT News, Mandi Fang, Vice President of Client Engagement for Cox Automotive joined the show. Fang discussed some of the most current strategies for building client engagement in the automotive industry. Watch the full segment here.

General Motors is planning to invest more than $1 billion in a plant in Mexico to produce electric vehicles. According to the automaker, the facility is expected to start producing at least one EV at the beginning of 2023. The announcement was unsettling with the United Auto Workers Union. UAW Vice President Terry Dittes, who oversees GM members, called the investment, “a slap in the face” to union members and U.S. taxpayers.

The U.S. Securities and Exchange Commission has launched an investigation into the U.S. unit of Volkswagen group over its false name change marketing stunt. Last month, the company announced its U.S. division was changing its name to “Voltswagen” as part of its initiative to promote the growth of vehicle electrification. The company issued an apology after facing harsh criticism on social media.

Automakers continue to struggle with various stoppages at production plants. Toyota is halting production of the Rav4 and Lexus RX due to a covid outbreak at three manufacturing facilities in Canada. Nissan also announced that it is being forced to trim North American production in may due to the industry-wide chip shortage. The production cuts will affect top sellers such as the Frontier, Titan, Altima, Rogue, Maxima, and Leaf. 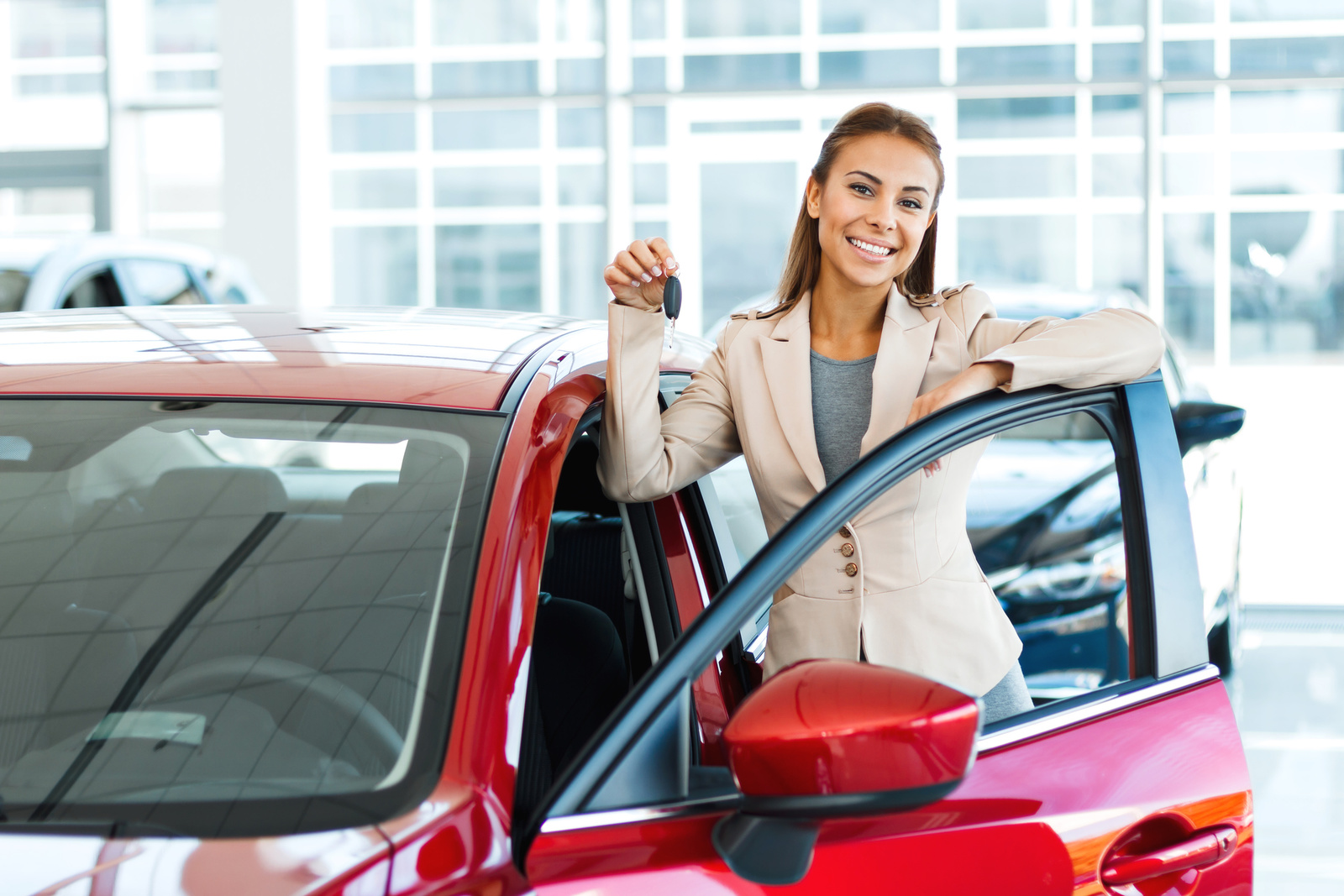 How dealers can sell more cars this month
Trying hard helps. Still, most people in sales do everything but what they really need to do to sell more cars. They’re happy, they love their job, their dealership, their customers and often put in double shifts. The problem is they don’t sell hardly anything, because only a few people actually buy from them. At the end of the month, when they only have a few sales on the board, their numbers stink and so does their paycheck. Here are a dozen things you may be good at, and still not sell anything. Identify the ones that describe you…Read More 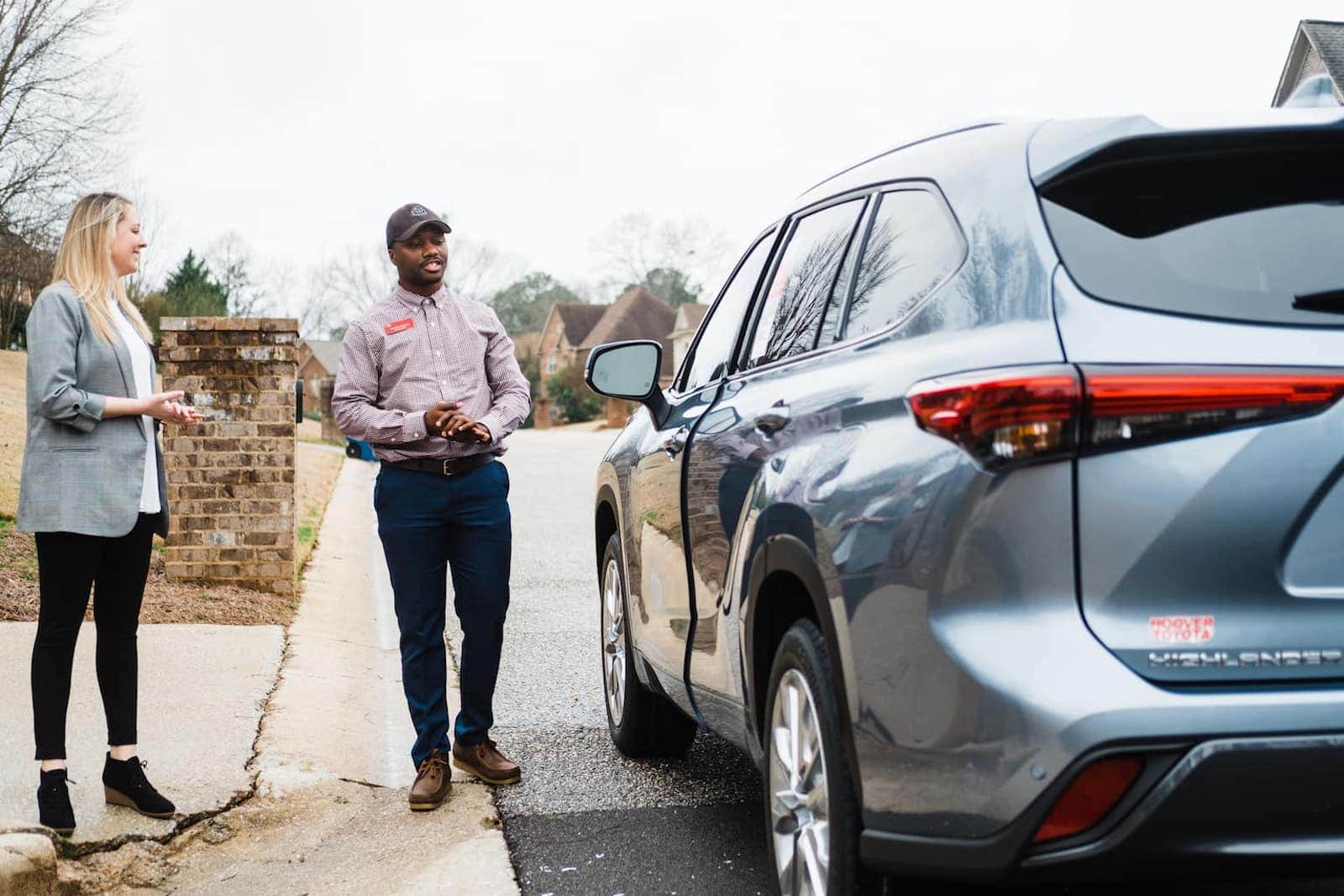 Home delivery, reconditioning bookend digital retailing
According to Cars.com, 61% of car buyers want their newly purchased vehicle home delivered. 75% of dealers are now providing some form of home delivery option. Thank the COVID pandemic for kick-starting these percentages. However, we can‘t ignore the aggressive home-delivery consumer marketing by Vroom, Carvana, and others for setting the desire and high expectations for this delivery option. Research and markets said the pandemic brought the role of digital tools in customer engagement to the forefront. Read More

Are you a happy leader? Find out how happiness can drive business productivity and growth

How car dealers can better source used car inventory in 2022

Are you a happy leader? Find out how happiness can drive business productivity and growth

How car dealers can better source used car inventory in 2022