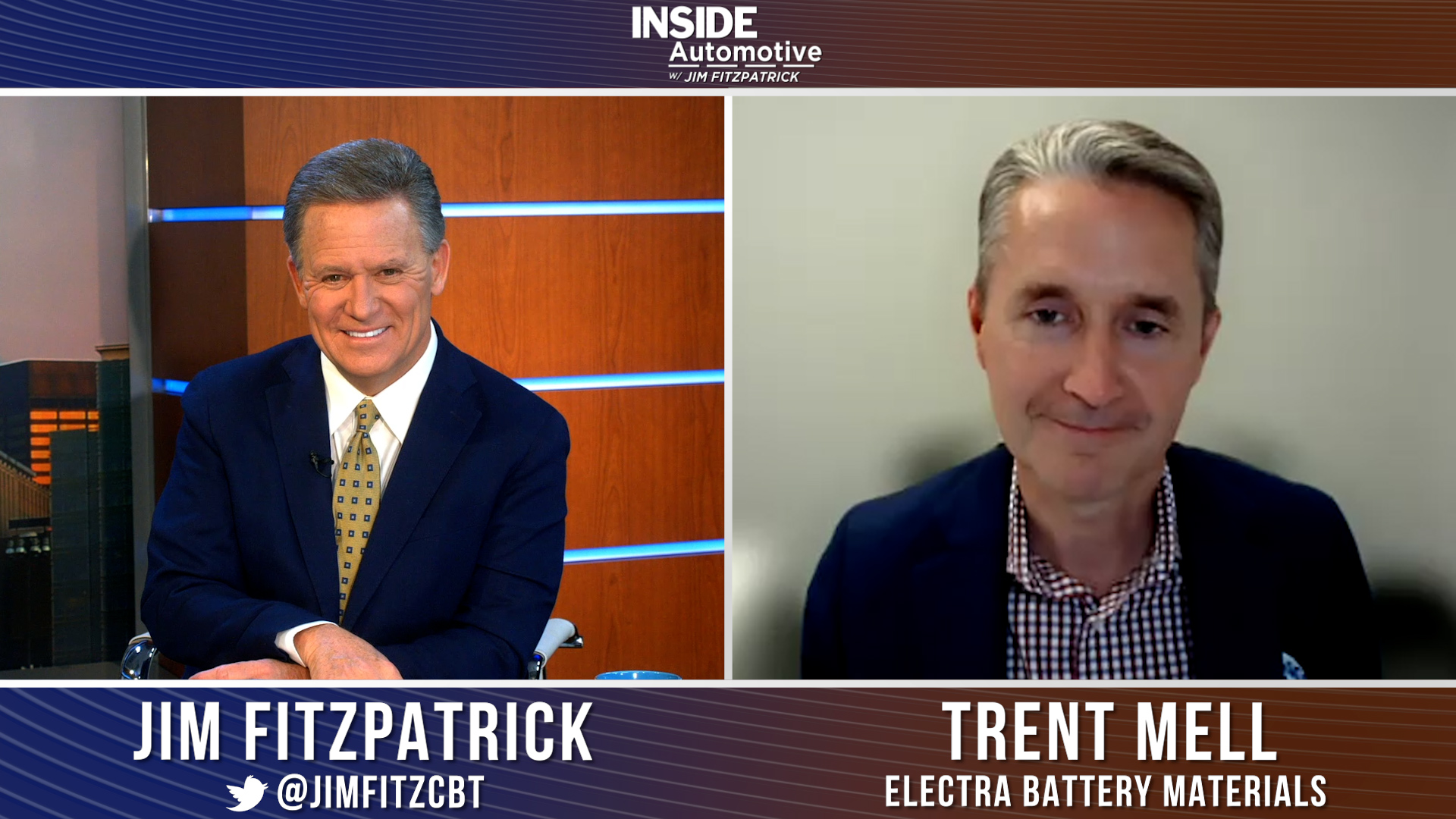 Biden’s $3.1B electric car battery plan leaves mining concerns in limbo
Welcome to another edition of Inside Automotive with anchor Jim Fitzpatrick. Early this month, the Biden administration announced a $3.1 billion dollar plan to boost domestic battery production for electric vehicles. U.S. Secretary of Energy Jennifer Granholm had this to say about the announcement, “President Biden’s historic investment in battery production and recycling will give our domestic supply chain the jolt it needs to become more secure and less reliant on other nations.” Joining us today to discuss the development is Trent Mell, President and CEO of Electra Battery Materials. Watch the complete segment here.

The state of Illinois has suspended Carvana’s dealer’s license after an investigation found the online used car retailer gave residents out-of-state temporary registration tags and also failed to transfer titles of cars within a reasonable time frame. Carvana’s so-called “vending machines” outside Chicago will be shut down until the issue is resolved.

Cadillac released more information about its electric Lyriq SUV this week, saying the vehicle will start at around $63,000 and offer around 312 miles of range. At the same time, EVgo announced it will be offering Lyriq drivers either two full years on its charging network for free or the installation of home charging equipment at no cost. Cadillac’s parent company General Motors is also partnering with blink charging to install chargers at its dealerships.

As part of Uber’s effort to fully transition to electric vehicles, the rideshare service has officially launched a “comfort electric” option for riders in Dubai and three California cities. When the option is chosen, Uber will only select drivers in a “premium electric vehicle” such as a Tesla or Polestar vehicle. On the driver side, Uber has also launched an “EV hub” that gives drivers information on switching to an EV as well as a map of nearby charging stations. 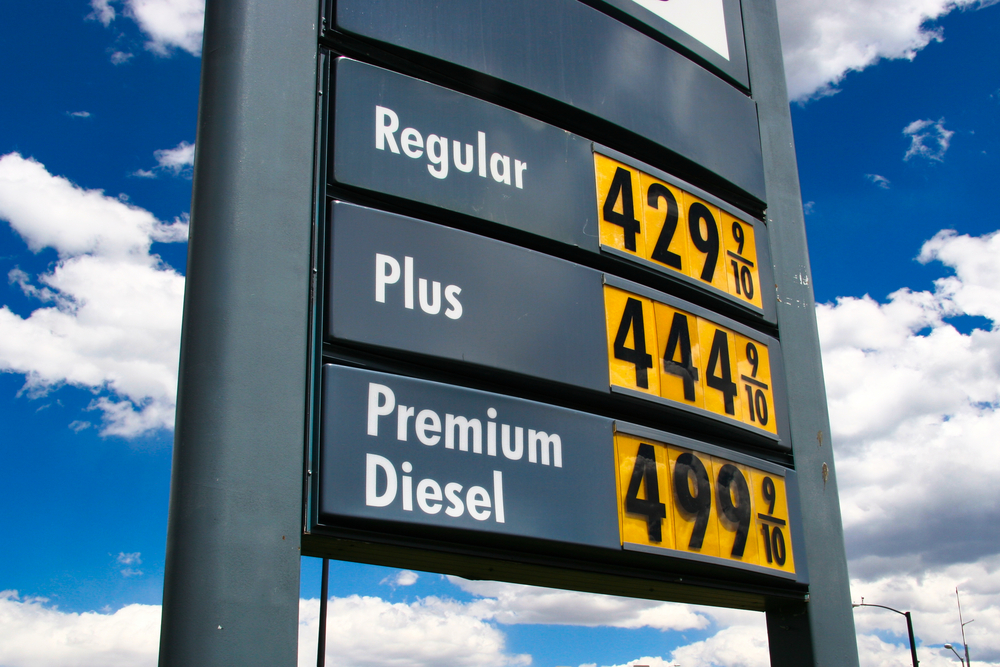 Average gas prices surge above $4 per gallon—how will car buyers react?
Long weekend travel is going to cost even more this year. Consumers will be doing a double-take at the pumps as they fill up their cars with the national average gas price for regular grade rising to $4.48 per gallon. In all but three states, the price of a gallon of gas has risen past $4. There doesn’t seem to be any relief in sight either. According to AAA, stations are switching to summer-blend gasoline that costs more to produce, thus driving fuel prices up to seven cents per gallon or more. At the same time, crude oil prices have stayed well over $100 per barrel, and as of Tuesday morning, hovered around $115 per barrel. Read More 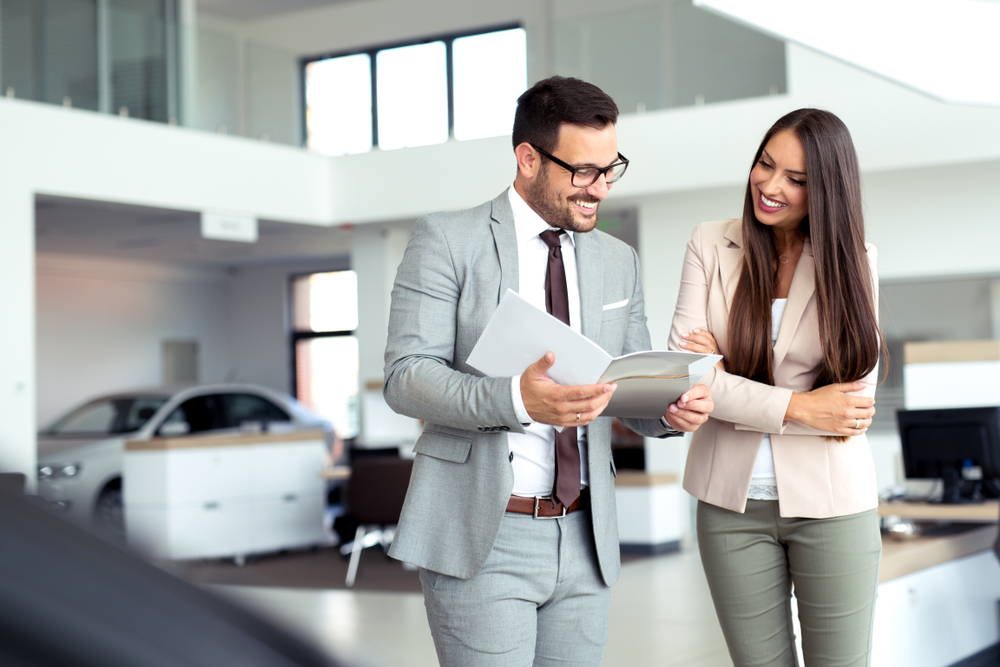 Beyond PVR—dig deeper for greater F&I success
What does success look like in the F&I department? How should it be measured? PVR (per vehicle retailed) is currently the most examined metric used to judge whether or not F&I holds its own as a profit center for the dealership. But is PVR the right thing to lean on, or is there a better way to measure success in F&I? Is this general number still okay in today’s F&I department? Are there more important metrics to drill down to for a better picture of what’s working and what’s not? In today’s changing F&I climate, it’s fair to say that it’s more important than ever to look at more than just PVR. Read More