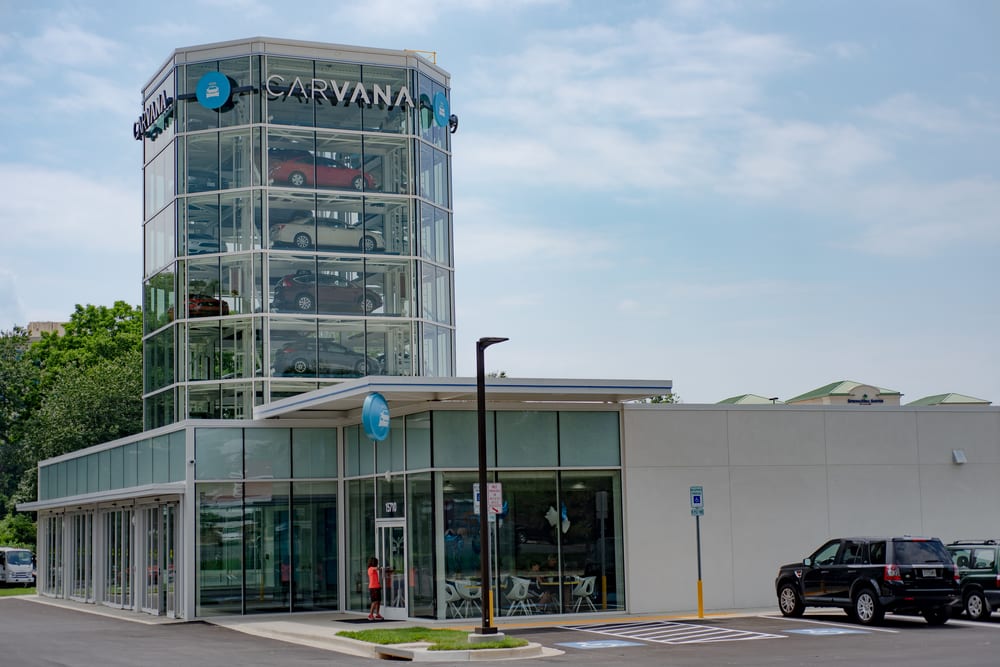 Illinois has suspended Carvana’s dealer’s license after an investigation found that the company “improperly” gave residents out-of-state registration tags and failed to transfer car titles within a reasonable time frame. The investigation was launched after widespread consumer complaints about delayed title transfers and registration procedures. In many cases, affected consumers say they are unable even to drive their newly-purchased vehicles.

Henry Haupt, the Illinois Secretary of State spokesperson, said that Carvana’s so-called “vending machine” in Oak Brook, Illinois, will be “out of commission” until the issues are resolved.

Illinois joins other states where Carvana has faced scrutiny for similar practices, including Florida, Michigan, and North Carolina. In addition to registration snags, many customers in these states allege that a promised inspection was not completed on their vehicles before purchasing them. These states have either suspended or threatened to suspend Carvana’s operations.

Kristin Thwaites, a spokesperson for Carvana, said the company denies “both the facts and the law leading to the suspension.” She added that Carvana “has dramatically fewer late title transfers than would be expected based on our sales.”

Thwaites also noted that Carvana had “already improved our processes such that new Illinois customers no longer need additional temporary tags,” even before the investigation.