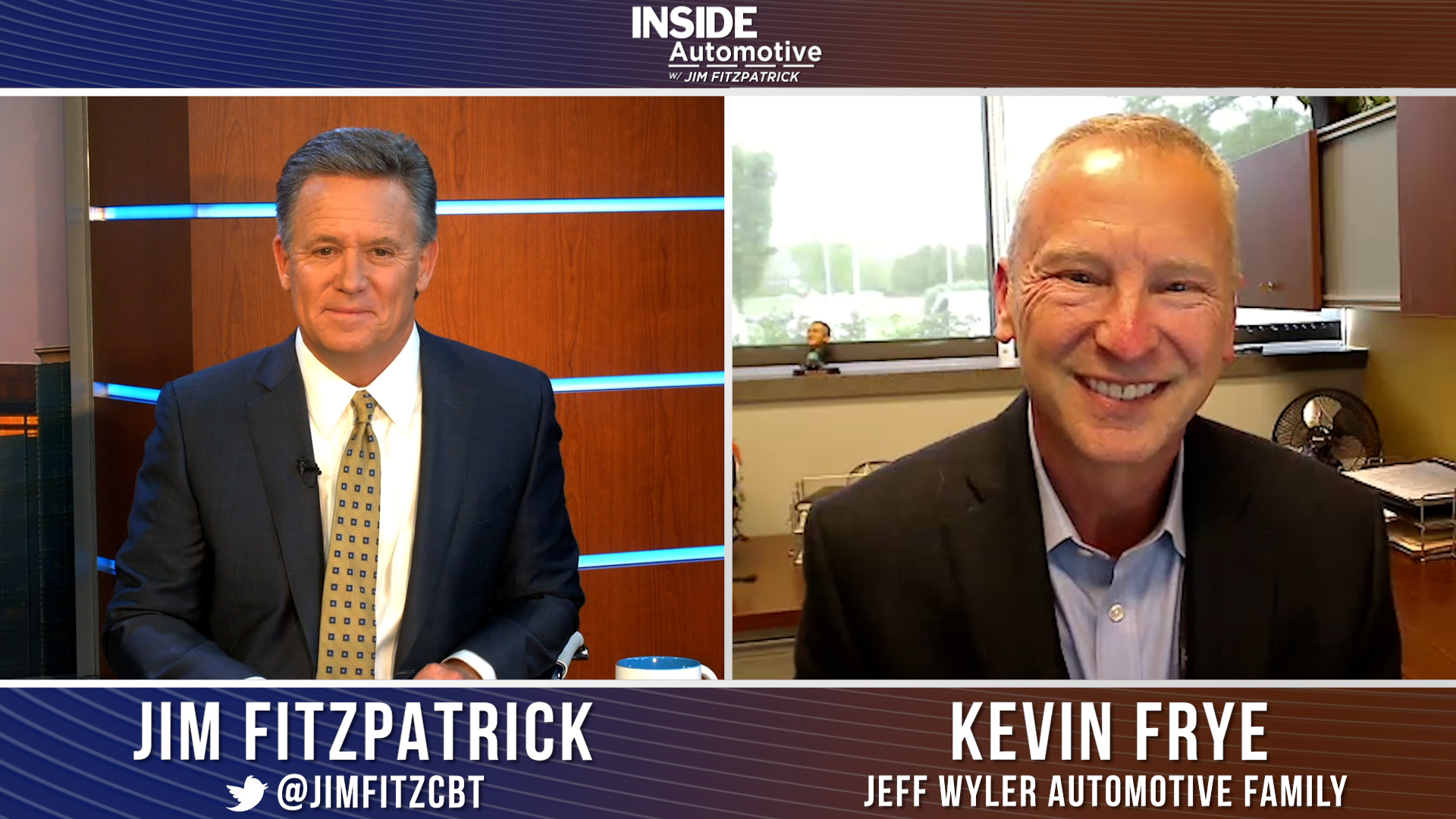 Honda announced that its profit for the January through March quarter fell 41% year-over-year. However, quarterly global sales rose 7%. The automaker noted that sales dropped in the United States and Asia due to unfavorable exchange rates, supply chain issues, and Honda’s continuing search for different suppliers. The automaker said it is still expecting a profit of $5.4 billion for the next fiscal year.

After finalizing the purchase of a Lordstown Motors facility last week, Foxconn announced it would be building Fisker’s upcoming “PEAR” electric vehicle there. Fisker and Foxconn entered into a partnership early last year. As part of the purchase agreement for the facility, Foxconn is allowed to utilize it to build EVs for any automaker it wants. Fisker’s “PEAR” vehicle is expected to cost under $30,000 and is the automaker’s second vehicle after it partnered with Magna International to produce the “Ocean” model.

Nissan’s Chief Operating Officer Ashwani Gupta said on Friday that it would not be surprising if the Japan-based automaker opened another manufacturing facility in the United States. A new plant would likely be utilized to build electric vehicles only and would join Nissan’s existing plants that are located in Mississippi and Tennessee. Gupta said the automaker has not decided if a new facility would be an extension of one of these plants but said it would be brand new and not just a new assembly line.

Mercedes-Benz issued a warning to almost 300,000 vehicle owners last week, stating that they should stop driving their vehicles immediately due to an issue that could affect the brake system. The so-called “brake boosters” in the power brake system can possibly erode and cause the brakes to become less effective, therefore increasing stopping distances. Various SUVs from model years 2006 to 2012 are affected. The automaker said it would cover any costs related to the recall, which includes towing the vehicles to a dealership for repair. 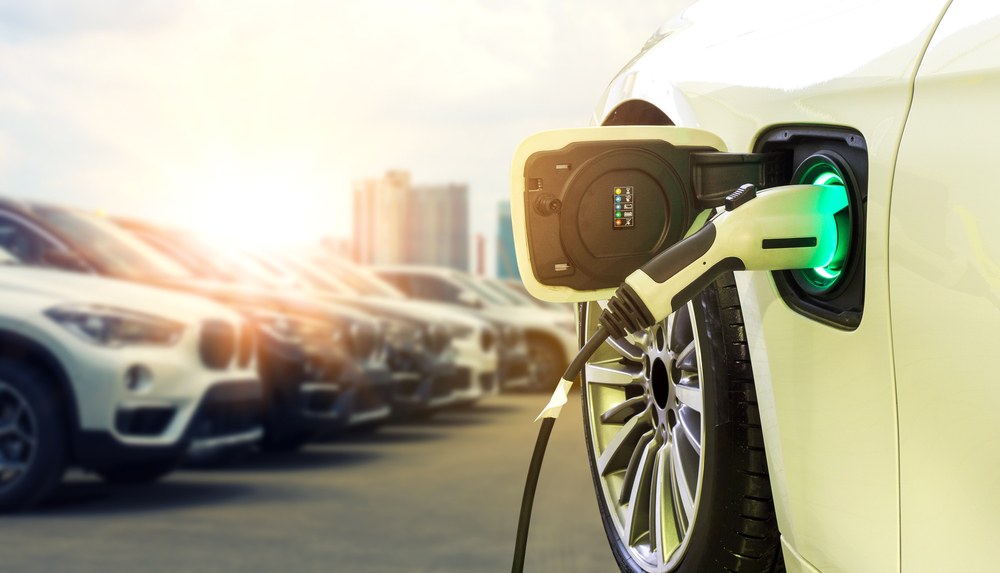 Opinion: The EV transition will be great for America
The next time someone claims that the EV transition is unAmerican, clinging to a past version of America that was powered by coal and natural gas denies us our place as the leader of technology and innovation. The thing that has long made America great is our ability to meet new challenges with ingenuity and bravery, find homegrown solutions for global problems, and to support the working class with well-paying and reliable employment. A “full-throttle” investment in electric transportation and EVs will do all these things. Read More 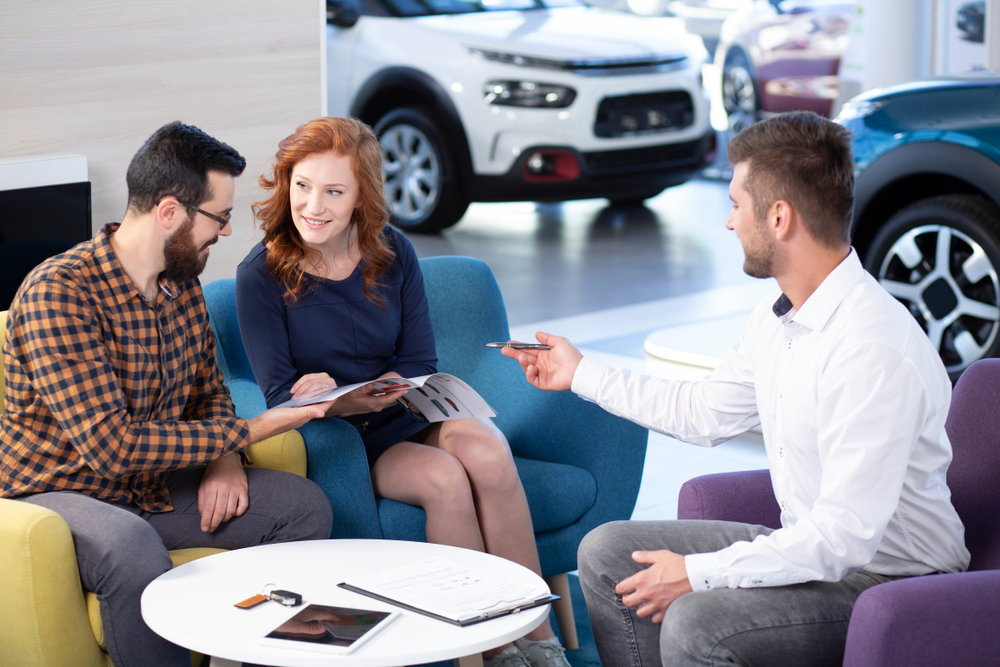 Are you still trying to sell customers?
If insanity is doing the same thing over and over again and expecting different results, it’s time to stop the insanity of the majority of dealership marketing. Today’s customers don’t want to be sold with $99 lease specials or badgered to “come into the dealership for your test drive.” You can deploy a better strategy to get customers to engage and convert and stop throwing money away on ineffective marketing by evolving from a “selling” mindset to a “helping” mindset. As a dealership, your product doesn’t differ greatly from what your competition sells. You have to find another way to make customers choose you. Read More 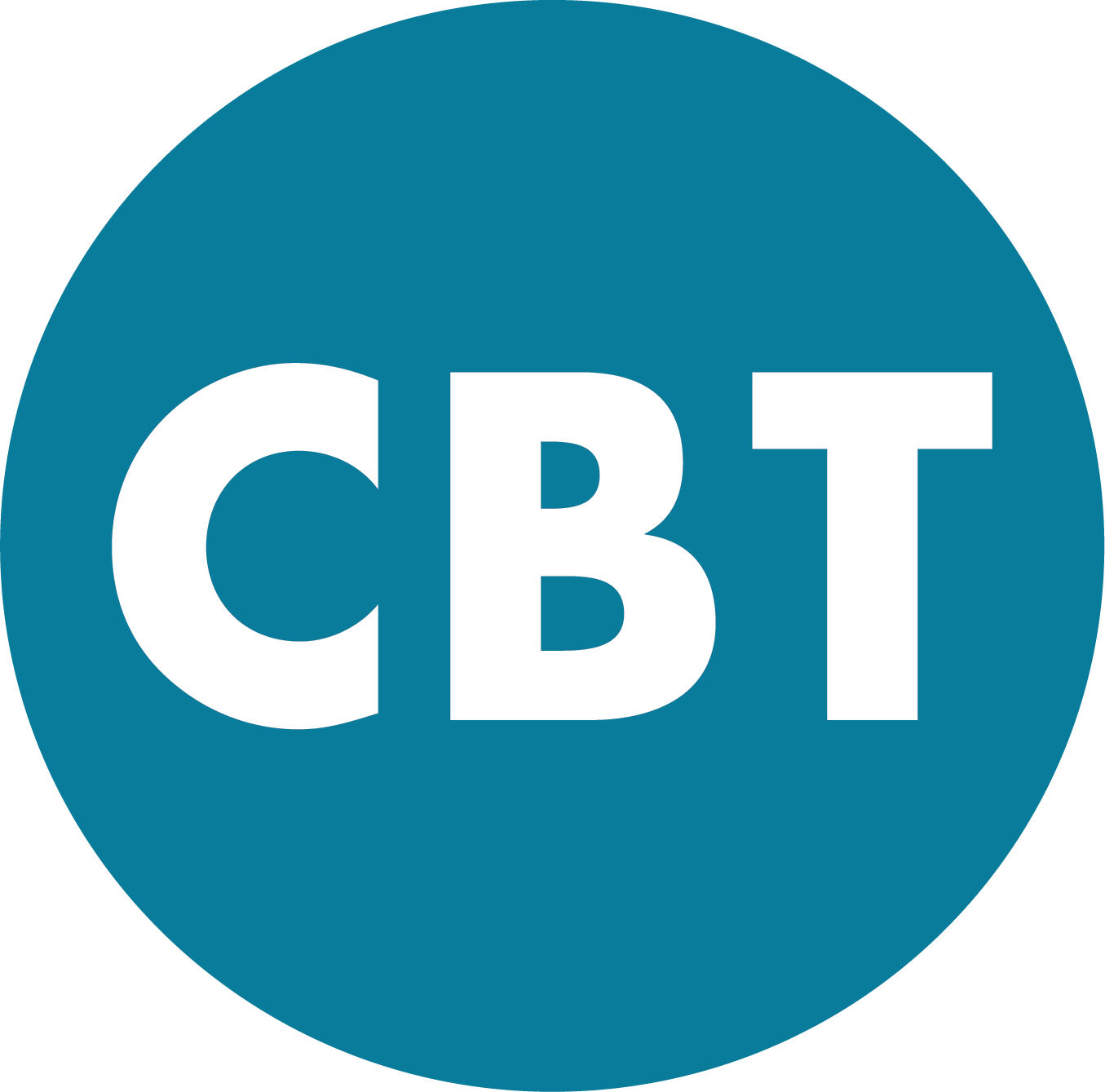