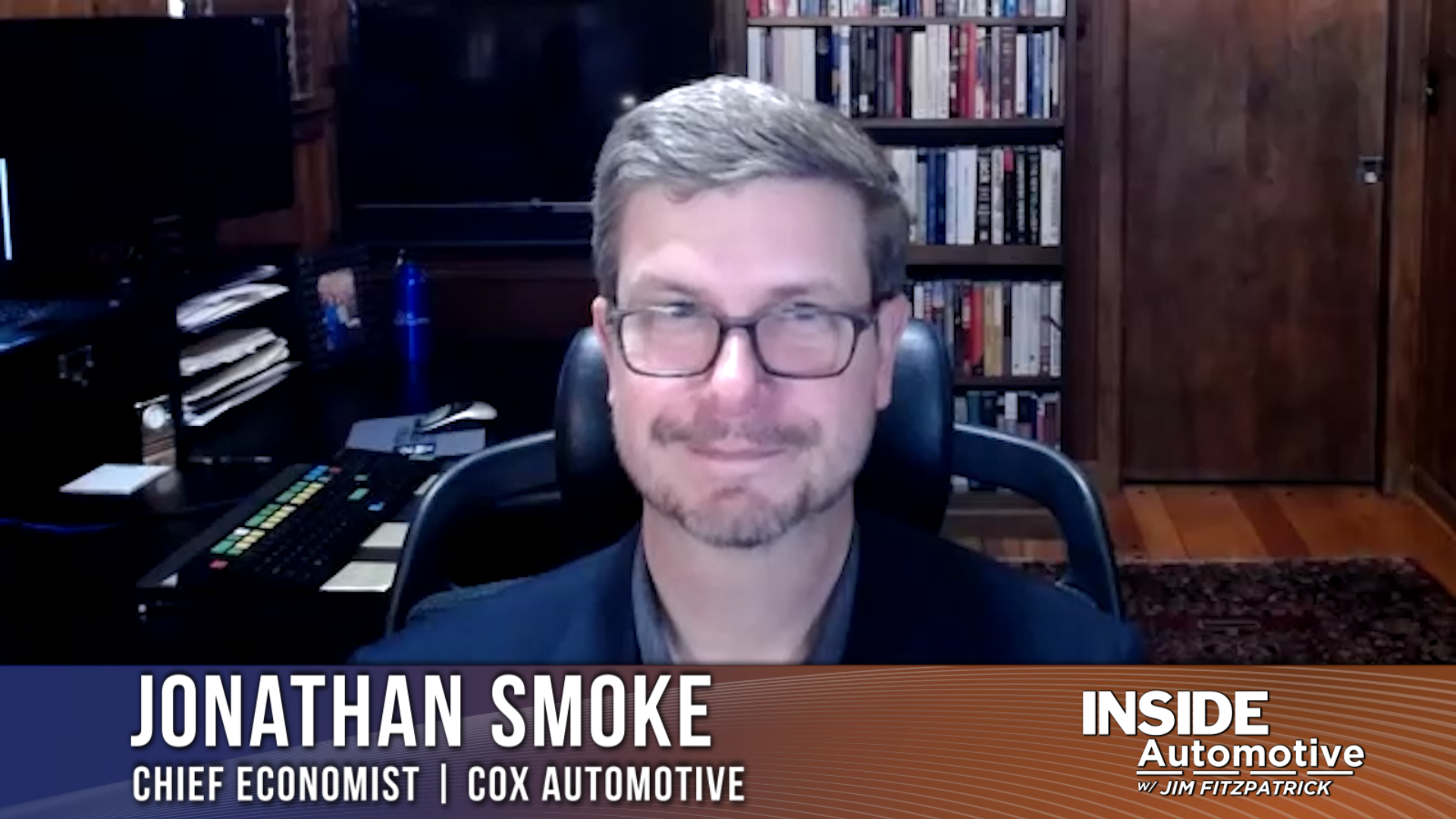 Crisis in Ukraine drives inflation up, slows supply chain down—are car dealers protected?
Today on Inside Automotive, Cox Automotive Chief Economist Jonathan Smoke, shares his perspective on the major forces currently affecting the U.S. economy, and what those forces mean for the auto industry as a whole. Hear from industry leaders like Jonathan, Alan Haig, David Hult, and others at AutoTeam America’s annual Buy/Sell Summit and Dealer/CFO/CEO Forum will be held this week, March 10, at Caesar’s Palace in Las Vegas just ahead of the NADA Show. Watch the complete segment here.

Reactions were mixed after Ford announced last week that it will be separating its “Ford Blue” operations from its electric vehicle operations. Some analysts say that the move is risky but may improve overall management operations and allow for a more seamless way to track each sector’s growth. While Ford CEO Jim Farley said it would not be financially beneficial to completely spin off its EV business at this time, some analysts say the option may look more attractive to investors sometime next year and others say timing will depend on the economy.

Polestar has introduced its Polestar O2, which the Swedish automaker says will be a “classic sports car.” Specific features of the electric convertible such as the range and acceleration speed were not provided, but it may come equipped with the P10 engine that is found in Polestar’s first concept named the precept. Polestar reported it is hoping to find ways to build the O2 with recyclable materials and also said it will come with a so-called “cinematic drone” that will allow vehicle occupants to film themselves while the two-seater is in motion.

The recent financial sanctions placed on Russia are affecting the prices of palladium, which is used in the catalytic converters of vehicles to reduce emissions. Up to 30% of the world’s supply is made in Russia, and as of Monday, prices had jumped 80% this year. Palladium inventory was already shrinking as global regulators have mandated the reduction of emissions from gas-powered engines. Prices of other metals such as nickel and aluminum are also rising quickly as sanctions on Russia increase.

A Cox Automotive report said on Monday that prices of wholesale used vehicles had dropped slightly over 2% in February compared to January. Average prices were still up over 32% from February of 2021, with the largest price increases being attributed to vans and compact cars. The Manheim Used Vehicle Value Index dropped to 231 but was still almost 37% higher year-over-year. Cox Auto reported retail sales and consumer sentiment also dropped throughout the month. 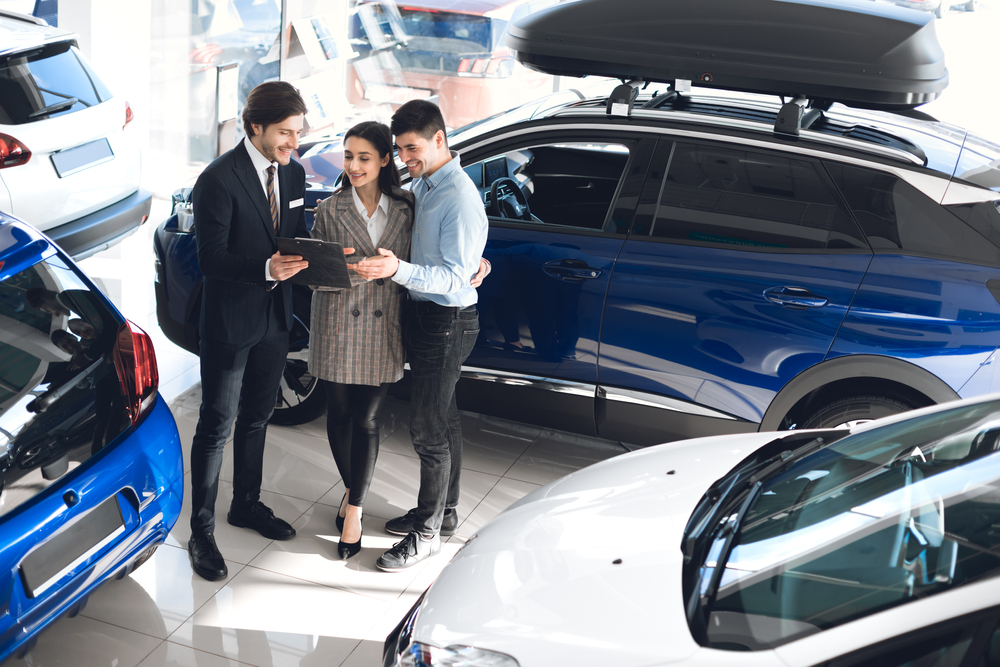 Four strategies for creating lifetime customers at the dealership
Of new car buyers, it remains true that roughly 70% defect within the first three years of ownership. For used car buyers, it’s even more difficult to keep them as loyal service customers and repeat buyers, especially if it’s an off-brand they’ve purchased. What’s also indisputable is that it costs far less to retain a customer than to attract a new one, which Cox Automotive says is by a factor of ten. It’s simply unrealistic to think you’ll keep every customer for life, but if you’re able to establish a base that keeps coming back for their servicing and vehicle purchasing time and time again, it maximizes your ad spend. Read More

Domestic manufacturing in Canada to help GM reduce reliance on foreign EV materials
Though a relatively small joint venture in GM’s grand scheme, it’s a linchpin to self-sustained manufacturing for EVs as General Motors races toward building and delivering one million electric cars, SUVs, and trucks. While POSCO Chemical is headquartered in South Korea, the domestic plant in Quebec places battery material production on home soil, just hours from Detroit’s factories rather than days or weeks away over the ocean. And since Canada is the most valuable trade partner for the US and positive relations are all but guaranteed for life, it’s as secure an investment into the EV supply chain, as GM can make. Read More 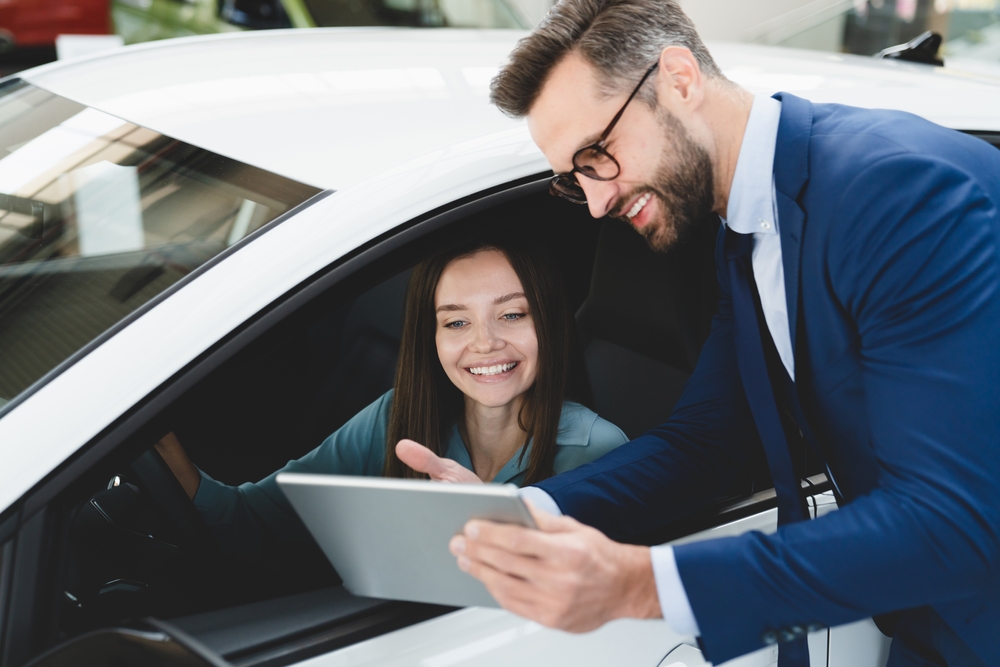 How does auto insurance fit into the modern car buying journey?
As we near NADA and the close of the first quarter of 2022, plenty of unknowns still remain. While lower inventories and high consumer demand fueled by COVID have driven dealer profits to record levels, I’m sure you recognize that today’s high margins aren’t likely to last forever. Now is the time to consider new revenue streams and opportunities that will bring additional margins to your business. Read More 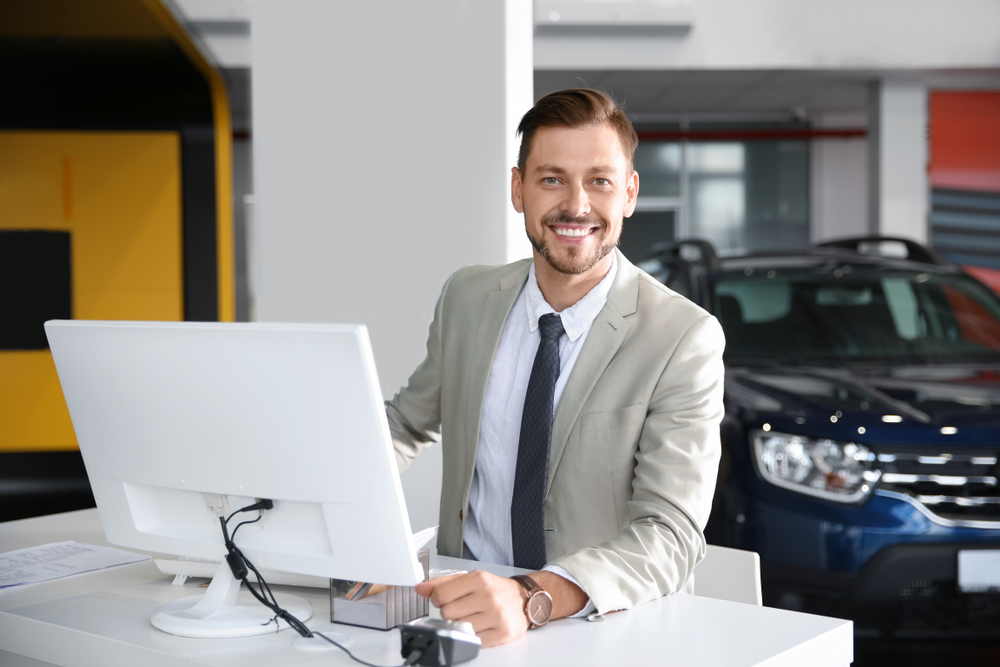 DMS for NADA shopping considerations
With NADA around the corner, it’s a great time to take a look at DMS options. I’m often asked what dealers should look for when considering a DMS switch. In recent years, technological advancements along with evolving consumer expectations have shifted the DMS from a system of record to a system of engagement. Start with an audit of the current DMS provider’s bill. Take a look at items you use and those that you don’t and any related costs. This cost inspection can also help you cut items from your current DMS bill such as an unused module. Take a look to see if you have access to your own data or if there is a cost associated with this. Read More