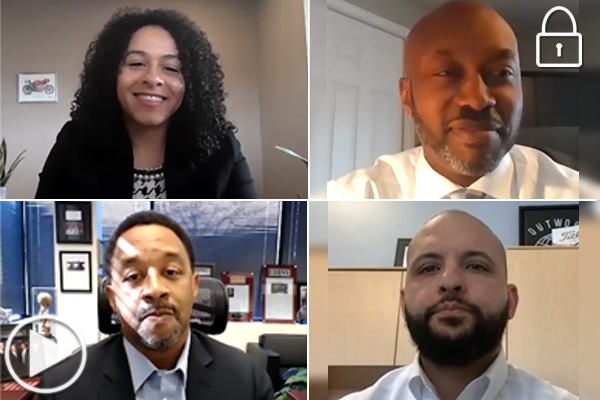 This week, Volvo Cars officialized its plans to become an electric-only brand by 2030. The company also announced that all Volvo EVs will be sold exclusively online. When asked about how this will impact the automaker’s global retail network, Volvo officials stated that no closures are planned. The company plans to keep its dealership locations open for servicing vehicles and to help customers make online purchases.

Fiat Chrysler has admitted its role in paying millions of dollars in personal expenses for senior union officials. From 2009 to 2016, $3.5 million in prohibited payments were paid and delivered by FCA to officers and employees of the United Auto Workers Union. The payments were funneled through a worker training center jointly overseen by FCA and UAW officials. The money was used to cover the cost of meals, parties, clothing, golf, and other personal expenses. FCA has agreed to pay $30 million for its crime and submit to an independent compliance monitor for three years.

Lithia Motors continues to accelerate its growth and expand its footprint. Yesterday, the retailer announced the acquisition of five new locations, all in the Tampa, Florida market. The newly acquired stores expect to add $430 million in annual revenue for Lithia. The most notable store in the deal was Hyundai of New Port RIchey, the largest-volume Hyundai location in the United States eight years in a row.

Some cities are charging up for the arrival of EVs, while others are more skeptical. LawnStarter recently conducted a study that compared the top 200 cities in the U.S. To determine the best places to own an electric car. The state of California dominated the list, as 21 of the top 25 cities came from the Golden State. Irvine, Riverside, and Sacramento took the top three spots. To see more on the study, be sure to read our full-length article right here on CBT News. 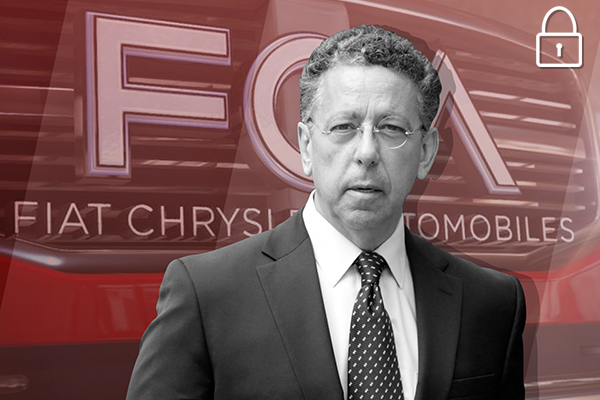 FCA North America pleads guilty in labor corruption scandal
On Monday, an executive for Fiat Chrysler North America acknowledged that the carmaker indeed conspired to pay in excess of $3.5 million in bribes to union leaders over the course of years. Now part of Stellantis, the automaker has agreed to pay a settlement of $30 million for the criminal charges associated with violations to the Labor Management Relations Act.  Read more 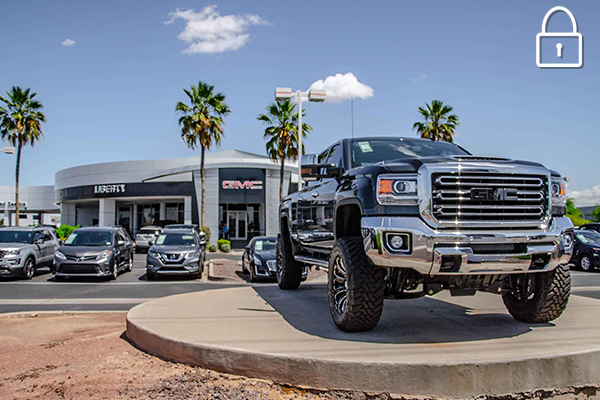