Tesla opened its new gigafactory in Germany yesterday, making it the first factory in Europe and the fourth gigafactory overall. The opening was delayed initially due to the pandemic and environmental concerns, but commercial production at the so-called “Giga Berlin-Brandenburg” factory is expected to ramp up this month. Tesla CEO Elon Musk said the automaker hopes to produce up to 500,000 vehicles per year at the facility.

Volkswagen Group of America’s President and CEO Scott Keogh said Monday that the automaker is planning on spending over $7 billion to expand electric vehicle production throughout North America in the next five years. The investment is part of the $98 billion plan Volkswagen unveiled in December, which indicated it hopes to eliminate sales of combustion-engine vehicles within the next decade or so. Keogh also said four electric SUVs, as well as the highly-anticipated “ID.Buzz” microbus, may be assembled in the United States at some point.

Ford announced this week that its operations are hindered due to the ongoing semiconductor chip shortage and the escalating violence in Ukraine. Chip shortages have reportedly forced Ford to pause production at two plants in Germany and stop taking orders for certain vehicles produced in Spain. Without providing a lot of details, Ford said that certain features in some of its vehicles have to be substituted due to supply issues stemming from the conflict overseas. The automaker said it would be monitoring both situations closely.

The Ford F-150 Lightning is scheduled to launch this spring, and final EPA testing indicates some customers will enjoy a higher mileage range than initially expected. Official testing showed that buyers of Pro ER, XLT-ER, Lariat ER, and Platinum Lightning models can get an extra 20 miles of range out of their trucks compared to initial estimations. Ford’s Chief Engineer Linda Zhang said the automaker is pleased with the official range increase. 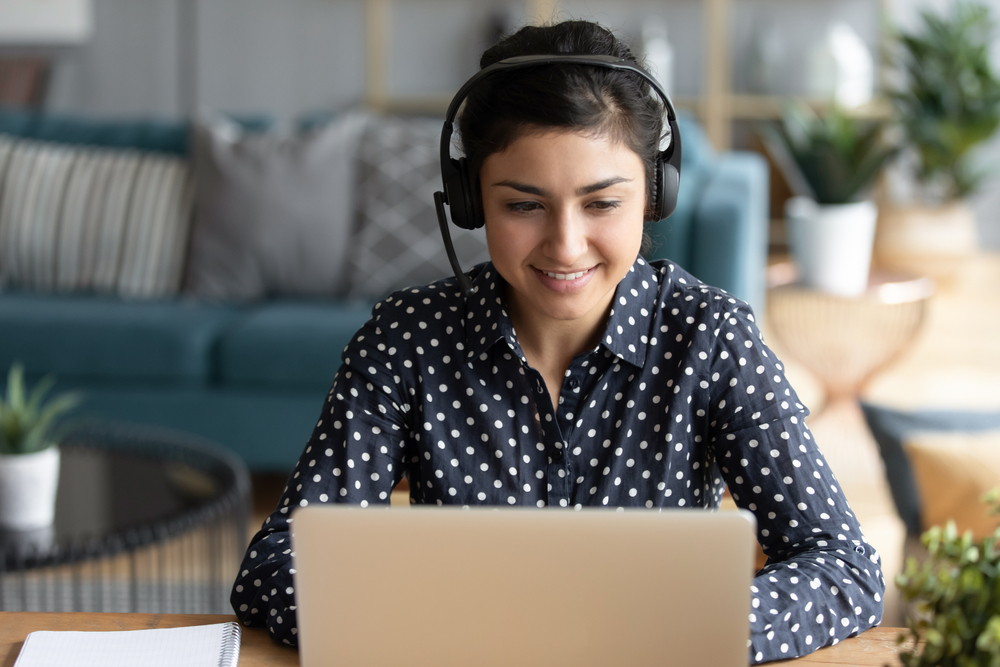 Americans are changing how they want to work — what does this mean for auto dealers?
After nearly two years of pandemic restrictions of some kind, employers are eager to have their teams back in their offices. According to research by Robert Half Talent Solutions, two in three senior managers in the U.S. want their staff back in the office full-time. Only one-third is open to flexible schedules, either as remote work or a hybrid style, allowing employees to choose where they will get their work done. Read More

The best post-pandemic practices for your service department
According to CNBC, the auto industry is one of the most affected by the COVID pandemic. Now that it’s ending and we are learning to adjust our life to live with the remnants, how can you implement some of the practices you learned to continue thriving in this cut-throat industry? What are some of the best practices in the service department post-COVID that you want to keep? You may not need to mask up and sanitize every minute anymore, but there are still some valuable practices that have been put into place. We examine a few that you should consider keeping on board and discuss why each is valuable. Read more

Share
Facebook
Twitter
Linkedin
Previous article
The benefits of offering your customers on demand vehicle delivery — Anthony Monteiro | Draiver
Next article
Americans are changing how they want to work — what does this mean for auto dealers?