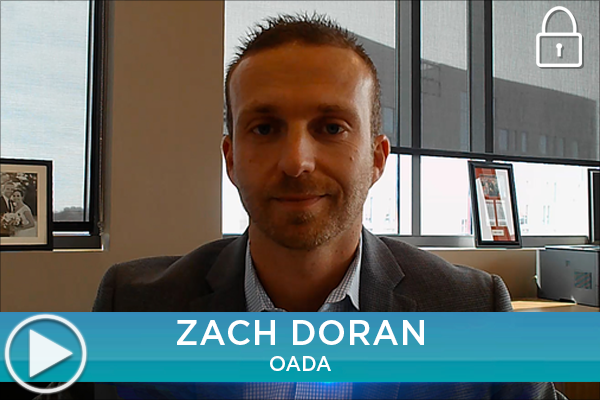 How the Ohio Automobile Dealers Association is speaking out against direct sales disruptors – Zach Doran
Ohio State Senator Michale Rulli recently introduced a bill that would allow electric vehicle-startup Lordstown Motors to sell directly to consumers. The Ohio Automobile Dealers Association (OADA) has spoken against the bill, and on today’s show Zach Doran, President of OADA, shares his thoughts on the proposed legislation. Doran begins the conversation by clarifying that OADA isn’t against Lordstown Motors. He says that he hopes the EV startup becomes a major success story for the state of Ohio. However, dealers in the state believe the franchise system is best suited for selling vehicles. Watch the full segment here.

Major automakers are being forced to make difficult production cuts due to the ongoing shortage of microchips. In a press release, Ford announced that it is canceling certain shifts at various assembly plants. The automaker says it is preparing to build F-150 trucks and edge SUVs in North America without certain parts, including some electronic modules that contain scarce semiconductors. Ford plans to build and hold the vehicles for a number of weeks, then ship the vehicles to dealers once the modules are available and comprehensive quality checks are complete.

Nissan is also dealing with cuts associated with the chip shortage, causing the automaker to halt a large segment of production at its plants in Tennessee, Mississippi, and Mexico. The crisis will affect several popular nameplates such as the Murano, Altima, Rogue, Maxima, and Leaf. A Nissan spokesperson confirmed that Nissan’s two pickup models, Frontier and Titan, will not be affected.

Cox Automotive veteran Janet Barnard plans to retire after 15 years of leadership and service. Barnard, who currently serves as Cox Automotive’s Executive Vice President and Chief People Officer, will step away from her position at the end of June according to a statement from company President Steve Rowley. Barnard began her career with the company as a General Manager of several regions at Cox Communications. In 2014, she was named president of auction giant Manheim. After being named Chief People Officer in 2017, she helped Cox Automotive build a strong work environment while attracting some of the industry’s top talent. Barnard has twice been named Automotive News’ list of the 100 Leading Women in the North American Auto Industry.

The Federal Government is, once again, investigating a Tesla autopilot crash. There have been three crashes involving Tesla vehicles in recent weeks, leading the National Highway Traffic Safety Administration to launch an investigation into Tesla self-driving technology. The latest crash took place in Lansing, Michigan, when a driver of a Tesla Model Y smashed into a state trooper’s cruiser. Michigan police said the driver was using autopilot at the time of the crash. No one was injured in the accident, and Tesla has yet to publicly address any issues involving its autopilot feature. 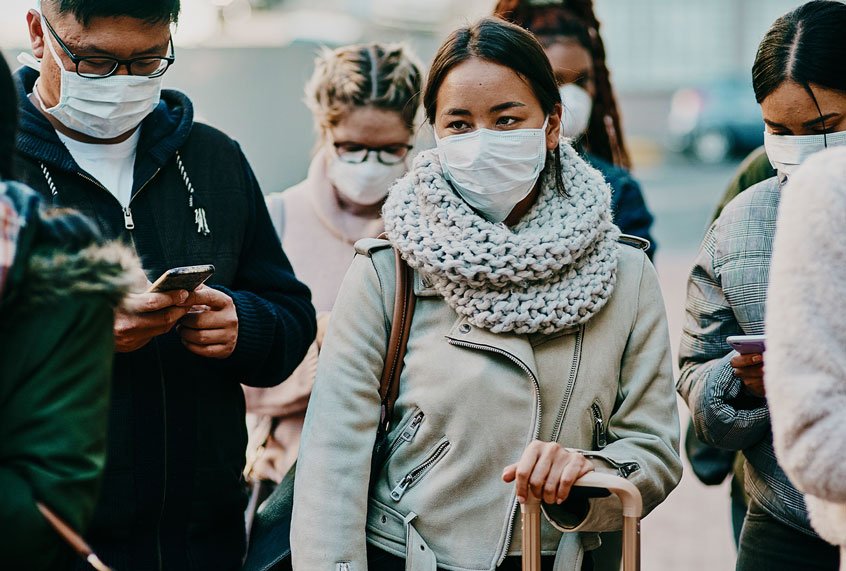 Americans hesitant to return to normalcy amid post-COVID apprehensions
A growing sentiment among all Americans is an apprehension to return to normal life after the pandemic. A survey performed on behalf of HealthInsurance.com revealed that a fear of contracting the virus still affects the majority of US citizens at 62%, and almost 7 in 10 of respondents state they will get the vaccine at the first opportunity. But even after vaccinations, 41% say they “still won’t feel comfortable indoors without a mask, even if everyone is vaccinated.” Read more 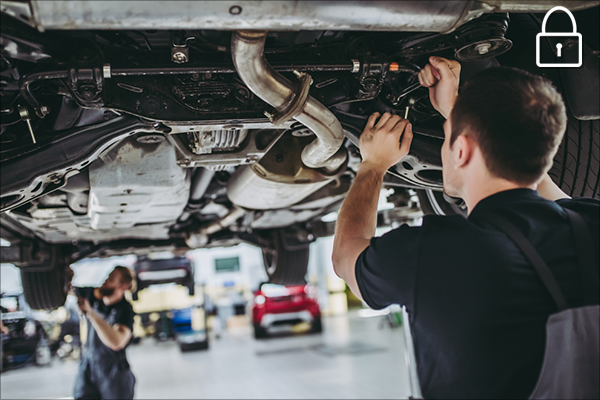